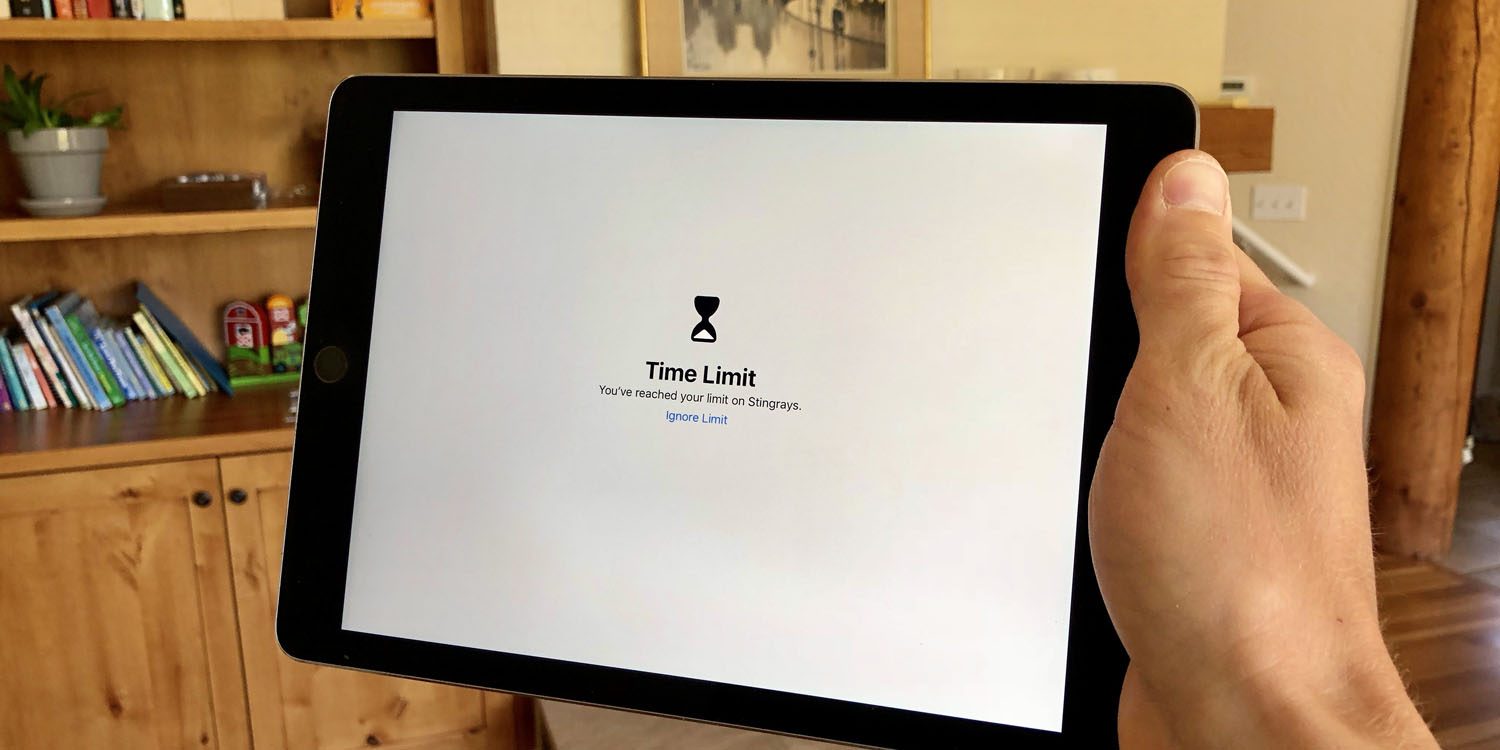 One of the issues Apple has seen antitrust scrutiny from governments around the world is the removal of third-party parental control apps. Now a Russian investigation that started last year has concluded that Apple abused its dominant market position by pulling them.

Apple started removing third-party parental control software from the App Store in late 2018. That was just as its own Screen Time app became available with iOS 12.

Things heated up as Apple gave an official statement on the matter in the spring of 2019 that the removals were due to security reasons. Meanwhile, app developers disagreed with Apple, with one refuting the company’s claim, calling it “misleading.”

Then in June last year, Apple walked back the ban but noted that apps using MDM (mobile device management) to offer parental control and other similar apps would be approved on a case by case basis.

One of the company’s to file a formal complaint was Kaspersky Lab in Russia. Reported by Interfax (via MacRumors), the investigation by the Russian Federal Anti-monopoly Service (FAS) has now concluded that “Apple Inc. limited competition in the market for iOS-based mobile apps and abused its dominant position with respect to the developers of parental control apps.”

The company reserved the right to switch off and block any third-party app from the App Store even if that app met all of Apple’s specifications.”

As for the consequences of the ruling, the FAS says it will force Apple to “remedy the violations.” For now, it’s unclear exactly what that might mean but it could involve loosening its App Store policies for using MDM-based parental control apps in Russia.

However, Apple is planning to appeal the decision, so it could be some time before the end of the investigation.

Apple said in a statement, seen by Interfax, that it respected the FAS but disagree with its decision and plans to appeal the ruling.

In the US, Congress recently questioned Apple CEO Tim Cook over third-party parental control apps along with a number of other issues like the company’s 30% App Store commission and app approval process.

Along with the US government’s antitrust investigation, there are probes by the European Commission looking into App Store rules as well as Apple Pay.