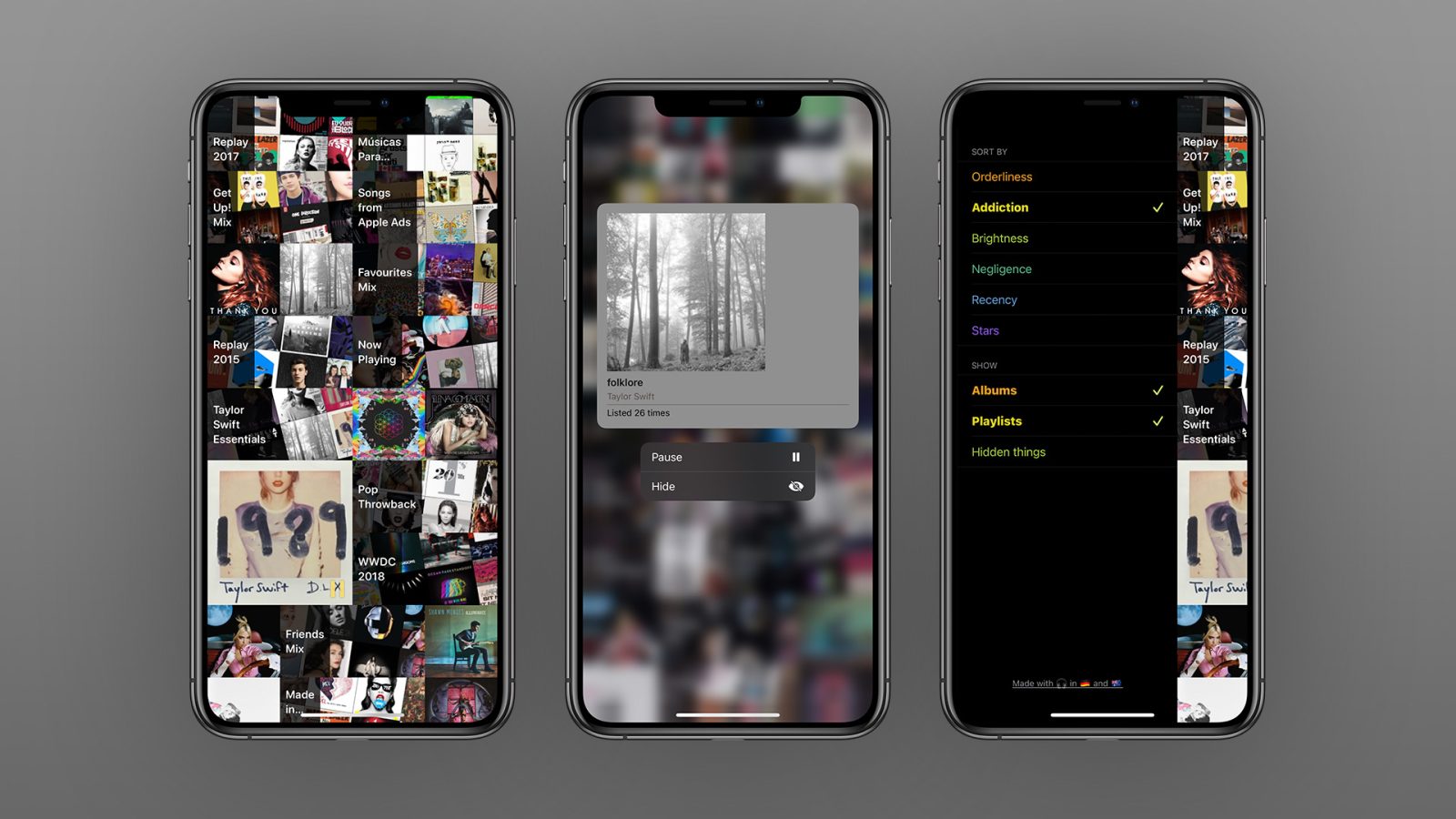 The Apple Music app lets you organize your library by playlists, artists, albums, and more. But if you’re looking for a different experience, you can try some of the music players available on the App Store — which includes the recently released Longplay app. With Longplay, you can enjoy your music library focusing just on entire albums.

Unlike what you might expect, Longplay is not a full replacement for the Apple Music app. Instead, it enables a new experience to explore playlists and specific albums by filtering only those you have added to your library with all its songs.

Longplay’s different proposal becomes evident right after opening the app, as it fills the screen with album art covers. Instead of showing all the albums from your library, it features only entire albums — excluding those that you’ve added only some of the songs to the Apple Music library.

Longplay is a music player for anyone who enjoy listening to entire albums start-to-finish. It digs through your Apple Music or iTunes library  – that might have grown over the years or decades and is full of a mix of individual songs, partial albums, complete albums and playlists – to identify just those complete albums and gives you quick access to play them.

You can rearrange the main app view by selecting only albums, playlists, or using one of the smart “Sort by” options. “Sort by” includes Negligence, which combines your best-rated albums and shows first those that you haven’t listened to in a long time. There’s also the Addiction option which, as you can guess, sorts the albums and playlists by those that are most played in your library.

Once you tap an album, the app starts playing it — and that’s it. You don’t have to worry about any extra options or the order in which the songs are played. By long pressing the albums, the app offers options to play in shuffle mode or to use AirPlay. It’s definitely a fun and well-built app, and Apple Music users should give it a try.

Longplay is available on the App Store for just $2.99 as a one-time purchase without subscriptions or In-App-Purchases. It requires an iPhone, iPod touch, or iPad with Apple Music and iOS 13.1 or iPadOS 13.1 and later.