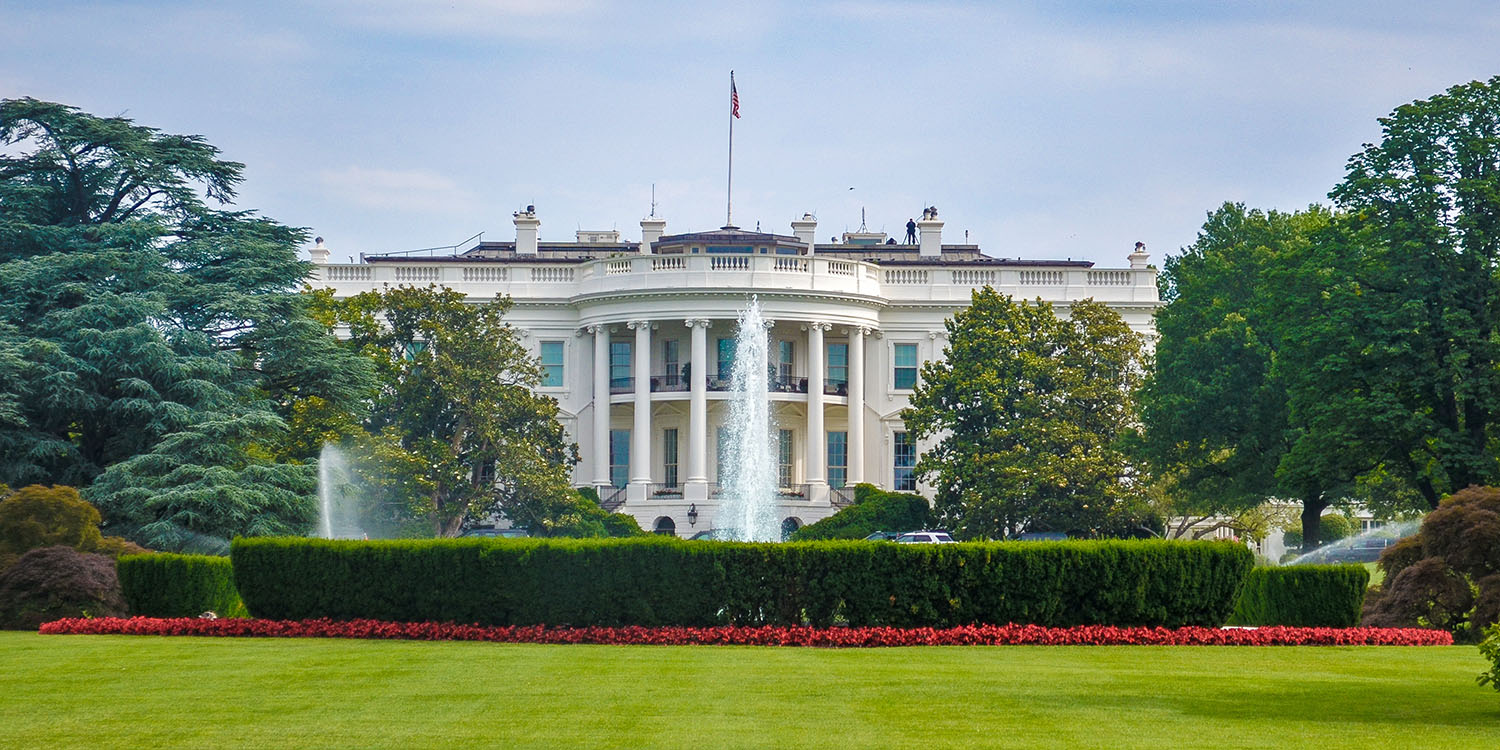 Just as we thought the TikTok saga might finally be coming to an end, ByteDance has contradicted two claims made by Trump about the Oracle deal …

President Trump approved the deal over the weekend, claiming that the US subsidiary would be majority-owned by US investors, and therefore Americans would control the company. He also claimed that the US Treasury would get a $5B windfall from the deal.

The Financial Times reports that ByteDance says neither claim is true.

While [the Oracle/Walmart] stake combined with the equity held by longstanding US investors in ByteDance might mean American investors would be the biggest financial beneficiaries, direct majority ownership and control of the business is set to remain with the Chinese company.

In a statement released on Jinri Toutiao, ByteDance’s Chinese social media platform, the company said TikTok Global would be a “100 per cent” fully owned subsidiary. The company added that after raising funds ahead of a potential initial public offering, it would have an 80 per cent stake in the company […]

ByteDance once again contested the $5bn figure that Mr Trump said the company would pay to finance an education fund as part of the deal. It said this was an estimate of the future taxes TikTok Global might pay but the real amount would depend on the company’s growth.

It was revealed last week that there was no ‘key money’ for the US government in the agreement and that it was instead being suggested that 20,000 new US jobs would be created. Trump then upped that number to 25,000 jobs. No explanation has been offered as to what these jobs might be or why they would be required.

The FT says that ByteDance is in the impossible position of having to try to satisfy the conflicting demands of US and Chinese governments. The White House justified the unprecedented government intervention by arguing that Americans would have full control over the code, including recommendation algorithms; the Chinese government, meantime, has ruled that the algorithms cannot be handed over to US control without its approval, which was unlikely to be granted.

Oracle appears to be trying to indicate a middle ground, in which is would have the right to ‘inspect’ the source code, but China’s rules still appear to prohibit this.