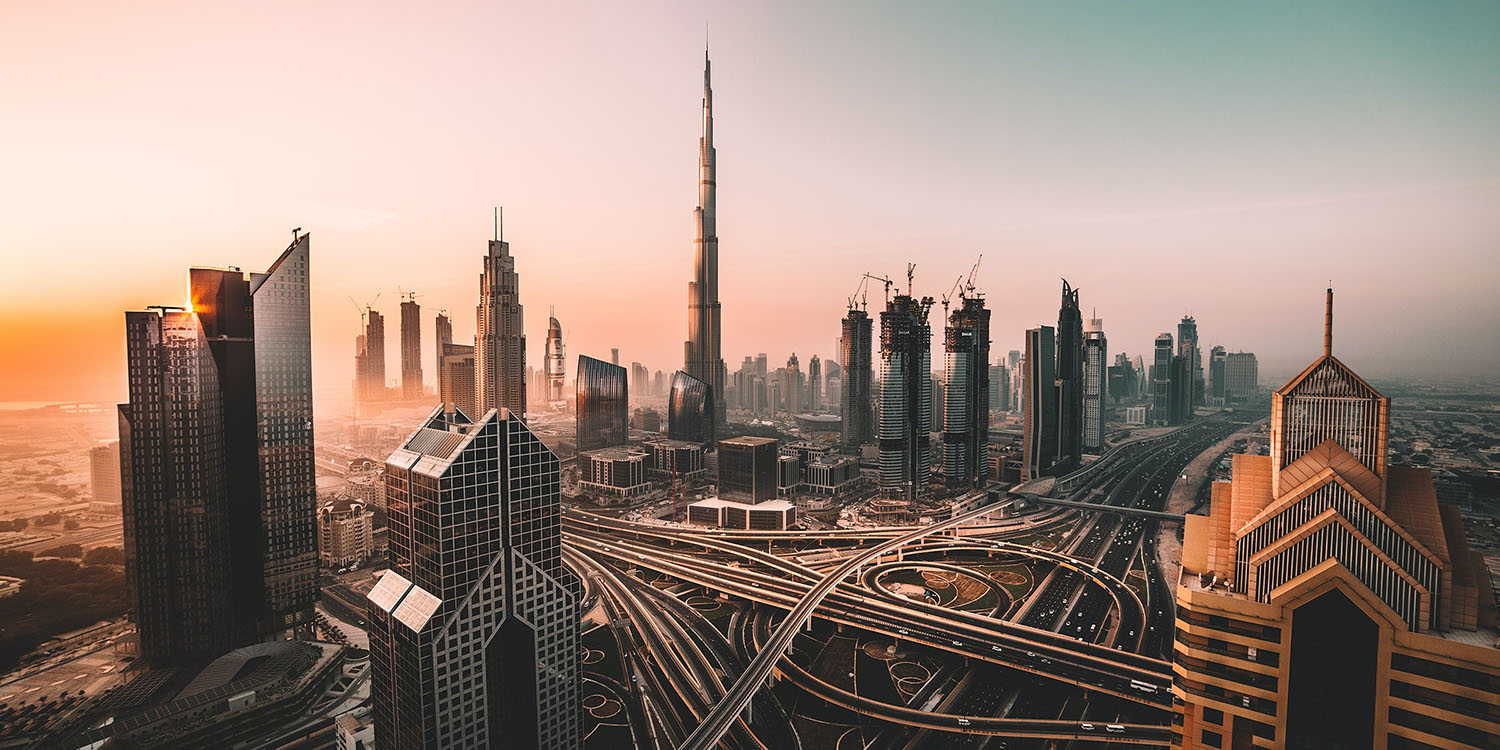 That was the conclusion of India Today, who did the sums.

Of course, this is probably not legal. Most of the additional cost in India is tax, and anyone buying a phone outside the country and bringing it back with them should declare it and pay import duty.

It’s not unusual to hear complaints about Apple’s ‘unfair’ pricing in countries outside the US, but this is generally due to either import duties or taxes. For example, Brits often compare the list price of Apple products in the US and UK, failing to realise that US prices don’t include sales taxes (which vary by state, and are added to the list price at the point of purchase) while UK prices include VAT.

As an example, the 128GB iPhone 12 Pro costs $999 in the US, and £999 ($1,309) in the UK – prompting the usual ‘Apple charges pound for dollar’ complaints. But the UK price already includes sales tax (VAT), so the true comparison is the ex-VAT price of £832, which is the equivalent of $1,090. So yes, the UK price is higher, but by $90/£69, not $300. The real price difference is a mix of Apple hedging against currency movements and wanting a nice neat price. The true complaint should be that Apple always rounds up rather than down …