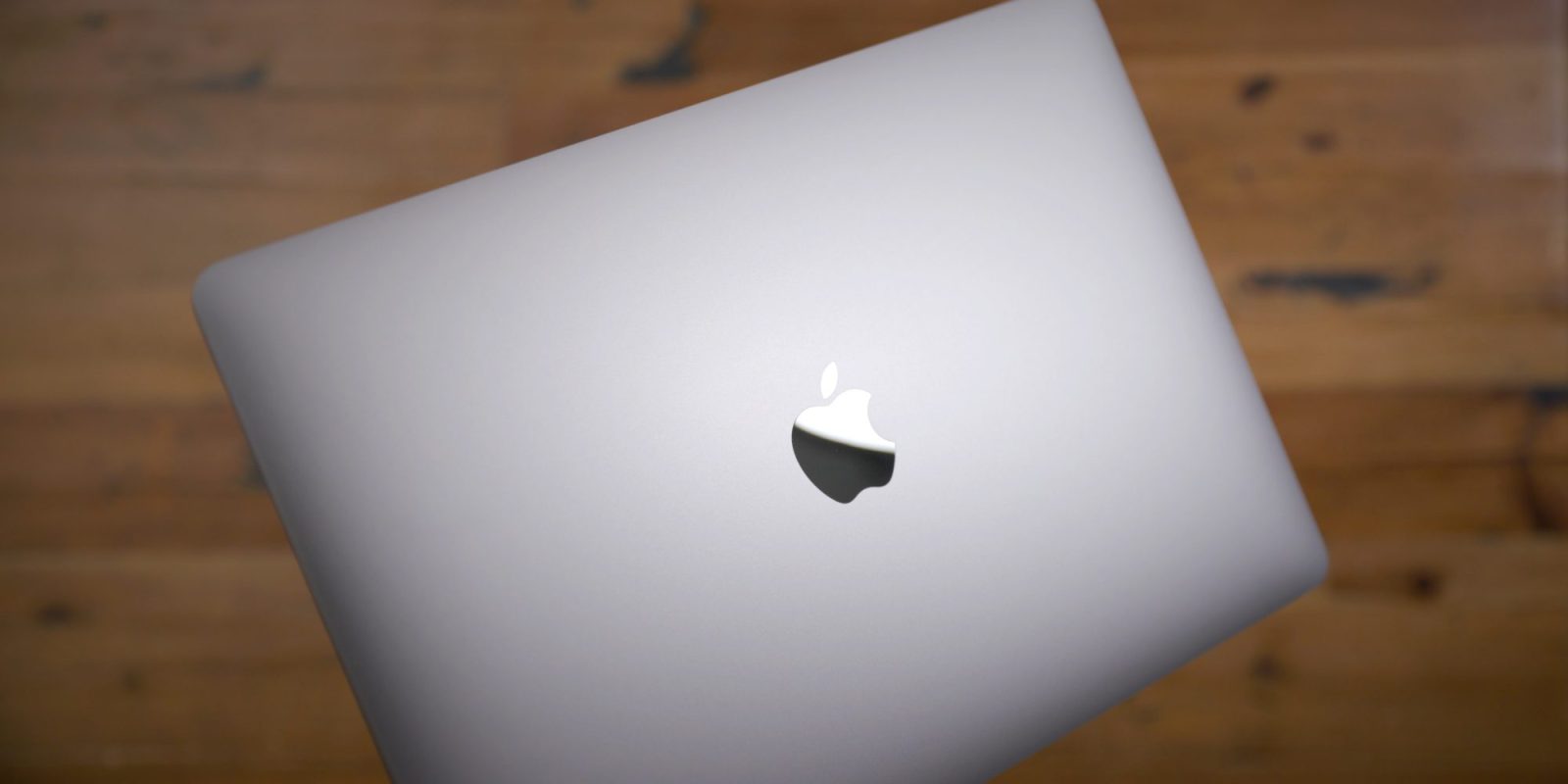 Apple yesterday released the first developer beta of macOS Big Sur 11.0.1, despite the fact that macOS 11 Big Sur is not yet available to the general public. The first beta Big Sur 11.0.1 focuses primarily on bug fixes and performance improvements, alongside new wallpapers, but there are also references to three unreleased Macs included in the update.

The new files were first highlighted by HarckerTech on Twitter.

Unfortunately, we can’t discern any information about the specific new Macs that the newest files represent, but they add yet more fuel to the fire that new Apple Silicon Macs are coming as soon as sometime in November. Hypothetically, it could suggest that we can expect three new Macs, but it’s also possible that different bundle files all relate to the same model.

Currently, rumors indicate that Apple will hold a special event on November 17 to announce its new Apple Silicon Mac hardware. Apple recently registered a handful of new Macs with the Eurasian Economic Commission this month, which has proven to be a reliable indicator of Apple products that will soon be launched.

As we pointed out yesterday, it’s very likely that Apple is saving the public release of macOS Big Sur 11.0 until it has made the Apple Silicon announcements in an effort to prevent leaks. This is similar to what it did with iOS 14.1 and the iPhone 12 earlier this month.