HomeKit Weekly: How HomeKit kept my car from getting stolen, and why I am now even more excited for AirTags 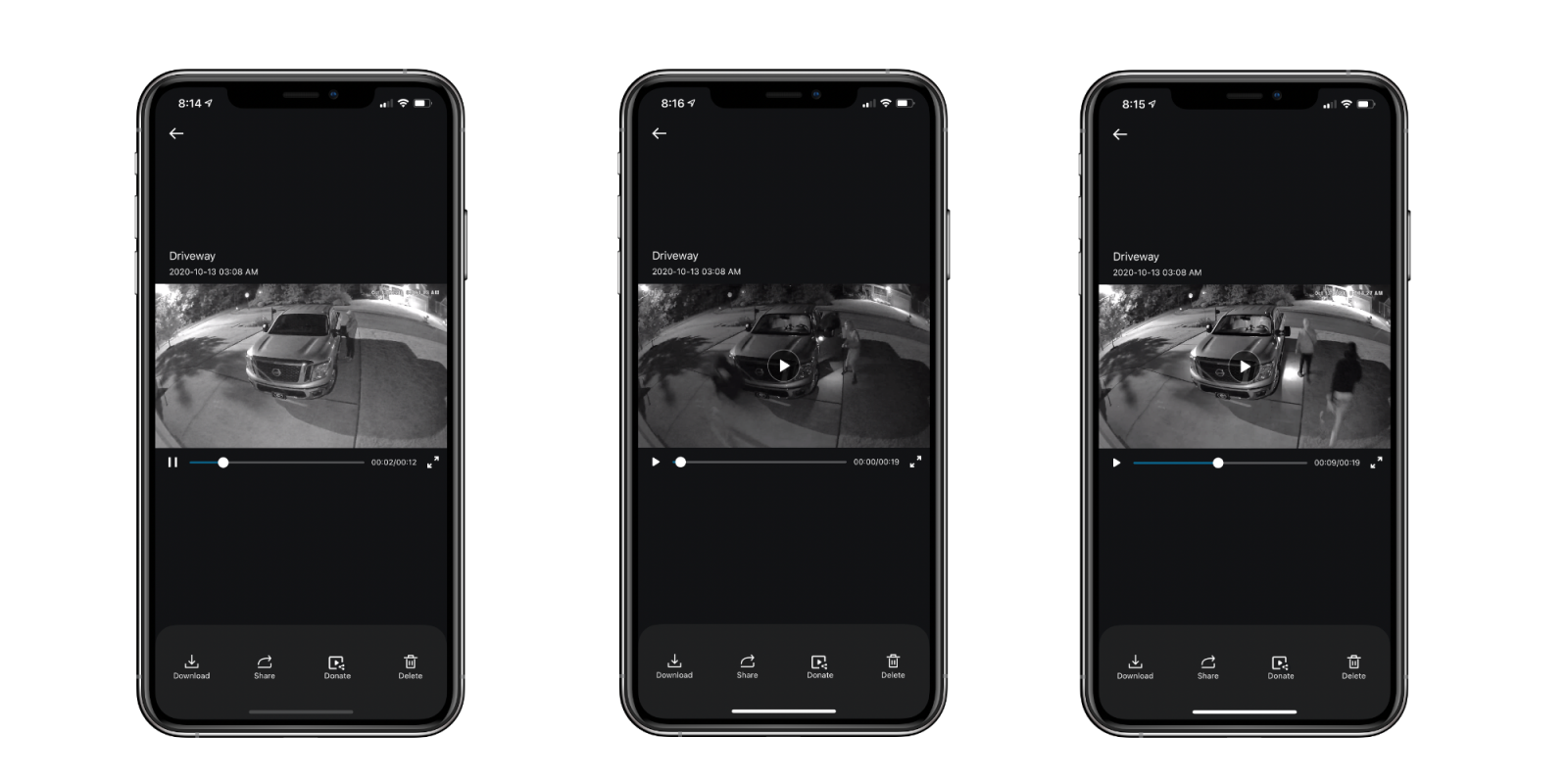 I’ve got quite the HomeKit set up at this point as I have over 50 devices on my Wi-Fi network at any given time. A few weeks ago, I woke up on a Tuesday morning with motion alerts on my eufy cameras. This alert is not uncommon as there is a neighborhood cat that frequently walks around our porch at night. Little did I know that once I checked the alerts, my day would get a lot more complicated. Read on to learn how HomeKit likely prevented my car from being stolen.

Once I checked the eufy app, I saw three, what appears to be, high school-aged kids opening my car door, being startled, and then running away. At 5 a.m., I was pretty startled, so I immediately went to look for my keys. I have a Chipolo One tracker on my keys, and it couldn’t find them. The last time it connected was at 7:45 p.m. the previous night, and that was precisely the last time I was near my car, so I quickly realized I had left my keys in my car by accident.

Because my eufy cameras are tied into HomeKit, they can activate other devices when they detect motion. From watching the videos, I gathered that as they were rifling around in my car, they found my keys, and then my hue floodlights were activated by the motion detected from the cameras, and they ran between my house and my neighbors’. Once they realize no one was coming out, they darted off the street towards the main road. I do not doubt that without these HomeKit automations, my car would have been stolen.

I’ve embedded one of the videos below so you can see it in action. Situations like this are another reason I am excited about my Tesla Cybertruck pre-order and Tesla Sentry mode

Obviously, I immediately had my house locks rekeyed, and I took my truck down to Mountain View Nissan here in Chattanooga to purchase a new keyfob as well as have my keyless entry system reprogrammed so my old keys would no longer work.

You’d think the story would end there, but it didn’t. The next morning, I walked out my backdoor to take my dog out first thing in the morning, and the Chipolo app alerted me that it had found my keys. I immediately launched the app and told it to ring my keys. I could hear them in the woods behind my house. They weren’t there the previous night, so it’s clear the same people came back. My house is the first house in the neighborhood, so I suspect they tried to lock/unlock my truck from the main road to see if the keys would still work, and when they didn’t, they tossed the keys (minus the $300 keyfob) into the woods as they were likely worried about being tracked somehow. I dug the keys out of the woods and attached them to my new keyfob.

I am now even more excited about Apple’s upcoming AirTags. One of the headline features is being able to put them into “lost mode.” They will also use all iOS devices as passive trackers for lost items to help locate them. While Tile and Chipolo have similar features, the large install base of iOS devices will make it even more likely that my keys could have been traced back to the people who broke into my car.

While this situation wasn’t fun and was costly, it is a great reminder of the benefits of being able to combine HomeKit devices together to create automations. Most of the time, these automations are fun, but in this situation, I have no doubt that it saved my car from being stolen.