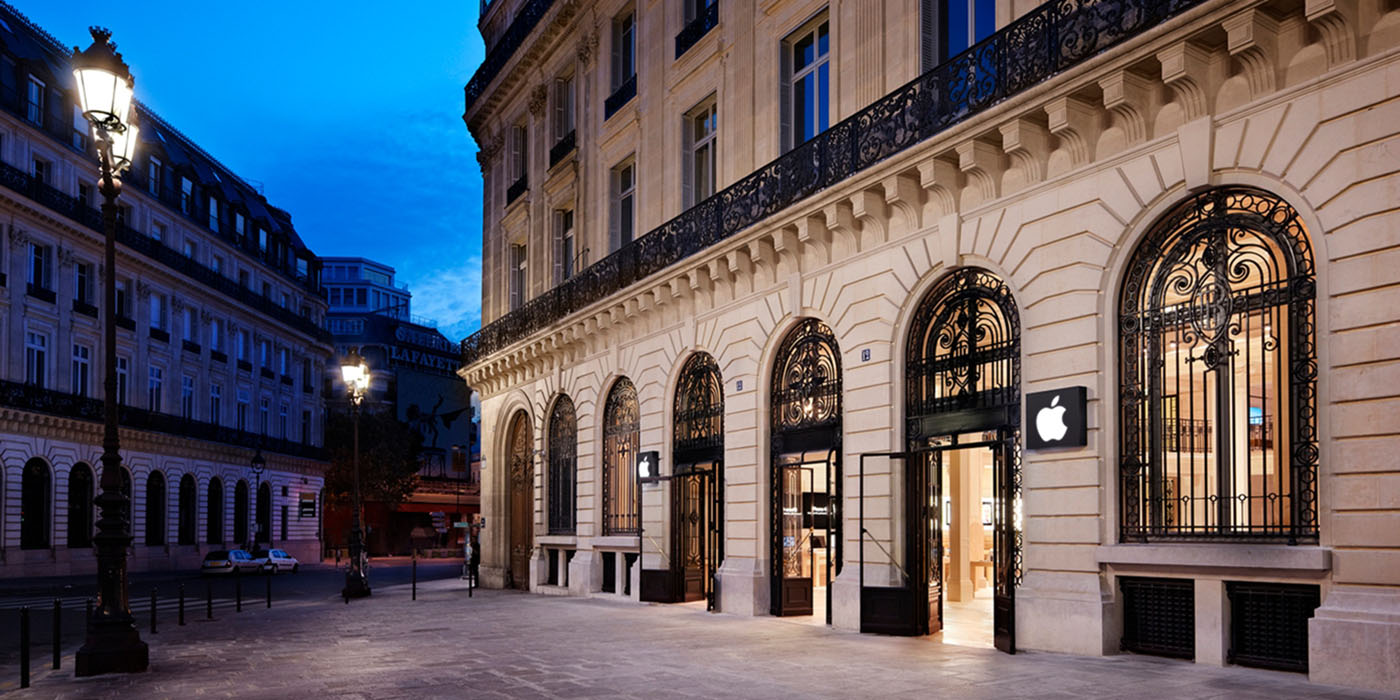 France has begun asking US tech giants for what has been labelled an ‘Apple tax’ – a specific tax on tech giants which the country considers tax avoiders. It has been hoped the country would agree to wait for a global agreement on the tax treatment of large tech companies, but France has now decided to proceed unilaterally.

The move promoted a threat of retaliation from Washington, leading to fears that it could provoke a trade war between the two countries …

President Macron last year accused Apple and others of having ‘permanent tax haven status‘ in Europe. The country said it would tackle this by imposing a 3% tax on the so-called GAFA companies: Google, Apple, Facebook, and Amazon.

The reference to ‘tax haven status’ relates to practices used by Apple and others to funnel profits on European sales through Ireland, and then to claim large deductions for R&D costs incurred in the US […]

The net result is that tech giants can earn substantial sales revenues within countries like France while claiming to make very low profits locally. Since taxes are normally assessed on profits, that means they pay little or no tax in the countries where sales are made.

France wants to stop that by imposing a 3% tax on revenue. As Apple’s margins are typically around 37%, that would be equivalent to around an 8% tax on profits — still extremely low by normal corporation tax standards, but more than the country gets now.

There have been various proposals for international agreements, designed to ensure consistent tax treatment across countries. First, the European Union proposed a unified approach across Europe. That was expanded into a broader G20 proposal, across 47 countries. Finally, the Organisation for Economic Cooperation and Development (OECD) said that it would agree global rules which would apply to 137 countries.

Apple CEO Tim Cook backed the OECD approach, and work began on developing these rules this earlier in the year.

Although France had initially indicated that it would be happy to wait for an international agreement, that changed when the coronavirus hit – with the financial crisis that resulted. France then said it would go ahead by the end of the year with or without an OECD deal.

The Financial Times reports that France has now sent tax demands to US tech giants. Apple is not specifically named, but it has been included in the proposals in the past, hence the nickname for the tax.

French tax authorities have started demanding millions of euros from U.S. tech groups as they launch a new digital services tax that has angered Washington.

Facebook and Amazon are among the companies to have received in recent days a communication from the French authorities demanding payment of the tax for 2020, according to French officials, business leaders and advisers.

The Trump administration broke off talks with the OECD in June, likely leading to the French decision.

Paris’ demand to collect the tax represents the end of a truce with Washington. The two sides agreed in January to allow more time for talks on a multilateral fiscal framework overseen by the OECD, the Paris-based organization of rich countries, to take place during the year. As part of this break, France has agreed to temporarily stop collecting its digital tax.

However, the United States suspended talks with OECD countries in June. No solution is expected before the middle of next year […]

“We can’t wait any longer and tech companies are the big winners from the pandemic,” said a French official, adding that the European plan was “a lever” in the ongoing negotiations. “Their turnover is booming and they did not pay fair taxes even before the pandemic.”

A trade war now seems in the offing.

The office of the U.S. Trade Representative is now expected to impose a 25 percent tariff on $1.3 billion in French handbags and makeup, having initially threatened to strike champagne and cheeses with tariffs.