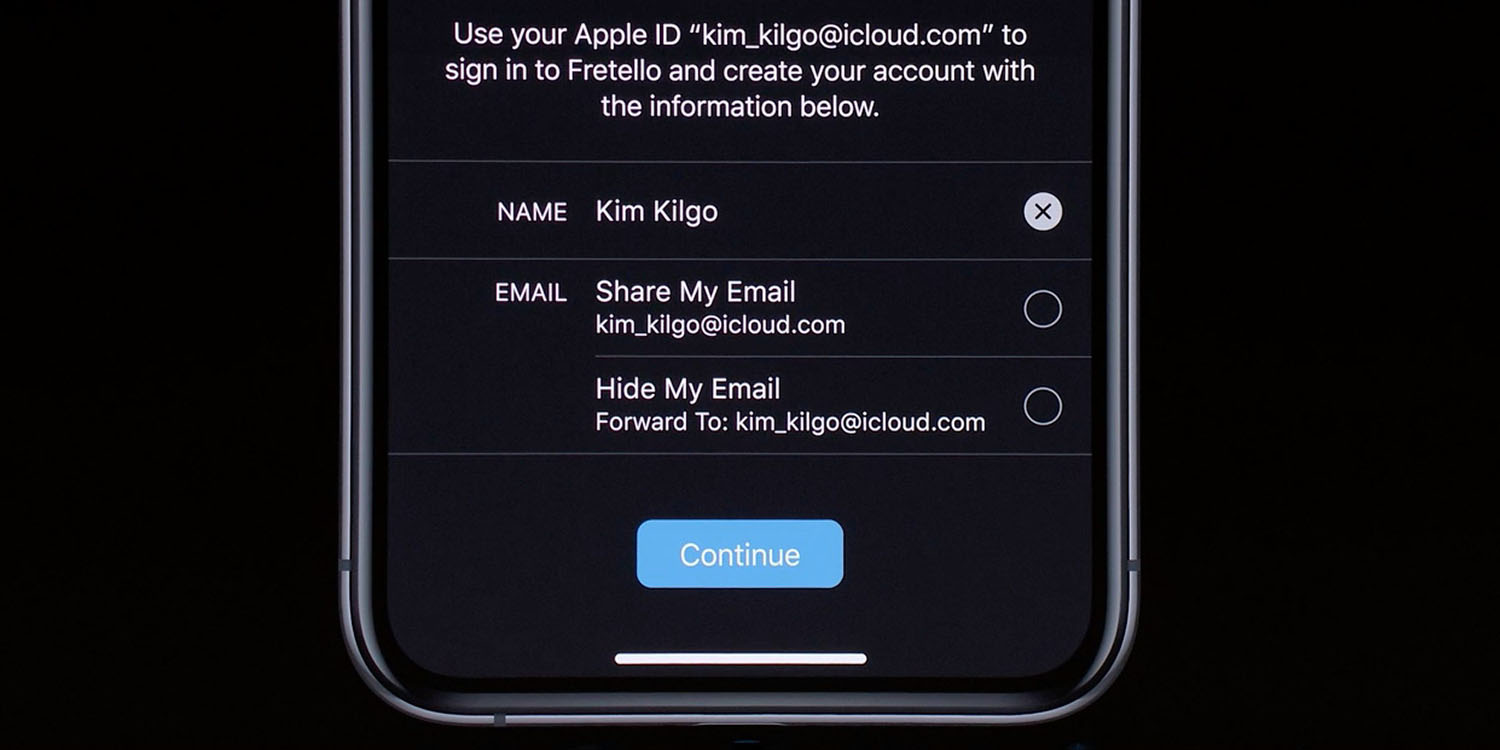 A court has dismissed a lawsuit claiming that the Sign In With Apple feature launched as part of iOS 13 infringed a patent held by BlueMail developer Blix.

Stark also dismissed patent infringement claims related to a single claim in Blix’s patent for BlueMail that was central to the parties’ briefings. A two-step process set out in 2012 by the US Supreme Court in Mayo Collaborative Services v. Prometheus Laboratories Inc. should be used to determine whether an idea is patent-eligible, Stark said.

The challenged claim relies on the abstract idea of using a proxy to facilitate anonymous communications, Stark said. The claim doesn’t fall under an exception to patent eligibility that allows for abstract ideas to be patented if they describe a unique and inventive concept, he wrote.

Stark declined to decide the eligibility of other claims in the BlueMail patent and directed the parties to confer before informing the court whether additional motions regarding other claims will be filed.

There has been growing concern about overly broad patent claims, and companies claiming ownership of extremely generic (and obvious) concepts. Apple has been the most popular target for patent trolls and others trying to claim infringement of such patents. Fortunately the court in this case sided with common sense.

Blix was equally unsuccessful with its argument that Apple engaged in monopoly-like behavior in favoring its own apps over third-party competitors.

The US District Court for the District of Delaware dismissed the antitrust claims without prejudice, concluding Blix failed to plead direct or indirect evidence of Apple’s monopoly power or anticompetitive conduct in violation of the Sherman Act.

And Blix’s anticompetitive-conduct claims failed because the company itself demonstrated that the App Store isn’t essential to BlueMail’s success, Stark said. Blix alleged Blue Mail achieved success on multiple platforms and was sold in the market for five years before becoming available on the App Store.

Blix was one of the founding members of the Coalition for App Fairness, set up to fight the 30% cut Apple took from the App Store. Apple cleverly responded by reducing the commission to 15% for 98% of developers. The Cupertino company does, however, face a growing number of governmental antitrust investigations around the world.