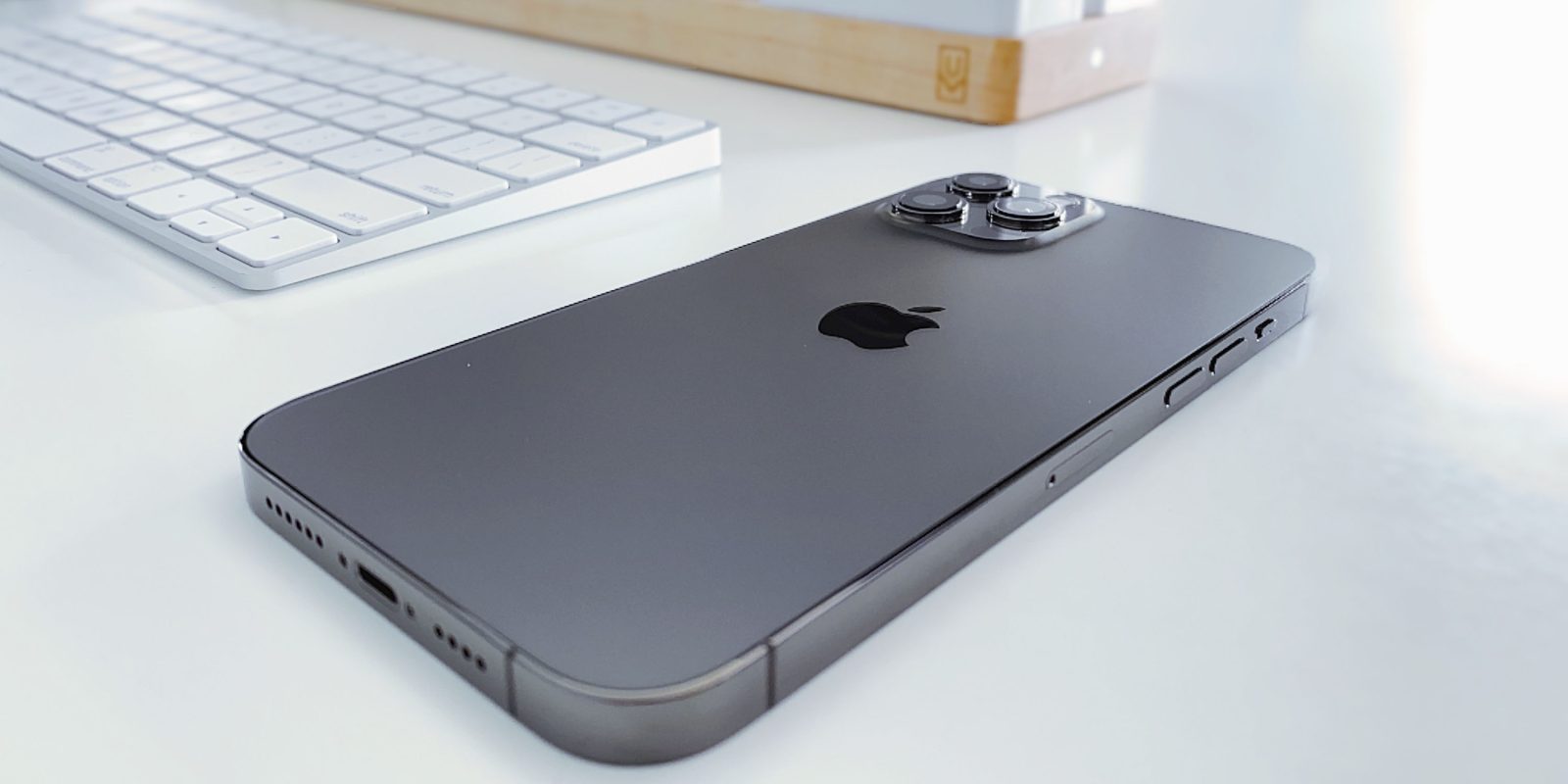 There was much talk about an iPhone 12 supercycle – a year in which dramatically more people than usual upgrade to the latest models. Apple’s adoption of 5G was said to be the likely driver of the extra sales, and one firm of analysts says that this is happening on an almost unprecedented scale.

The last true supercycle was in 2014, when Apple finally moved to larger displays, tapping into strong pent-up demand. The big question was whether sales of the iPhone 12 could match the pre-launch hype, and Wedbush believes that the answer is yes…

Wedbush bases its conclusion on supply-chain checks, and says it hasn’t seen anything like this since 2014.

Phone 12 supercycle under way; so far reality is meeting the initial hype. With more order activity kicking in over the last few weeks for iPhone 12 our reads are very bullish and give us incremental confidence in our supercycle thesis on iPhone 12.

Based on our fresh Asia checks over the last few days we now believe the supply chain is anticipating low to mid 90 million iPhone unit builds for the December quarter. To put this in context, last week we had this in the 80 million range with a stretch goal in the mid 80 million range and heading into late October we were anticipating 75 million units as the line in the sand and roughly nine weeks ago this number was in the 65 million to 70 million range. This is roughly a 35% increase from our original and Street forecasts.

We have not seen a launch uptrend such as this in a number of years for Apple and the only iPhone trajectory similar would be the iPhone 6 in 2014 based on our analysis.

Wedbush says it’s even possible that the iPhone 12 line-up will do better than the iPhone 6 one.

Wedbush’s report also tallies with an earlier Nikkei one, which said Apple had boosted supplier orders by 20-30%.