iPhone wins Christmas, claims top 9 spots for new smartphone activations in the US 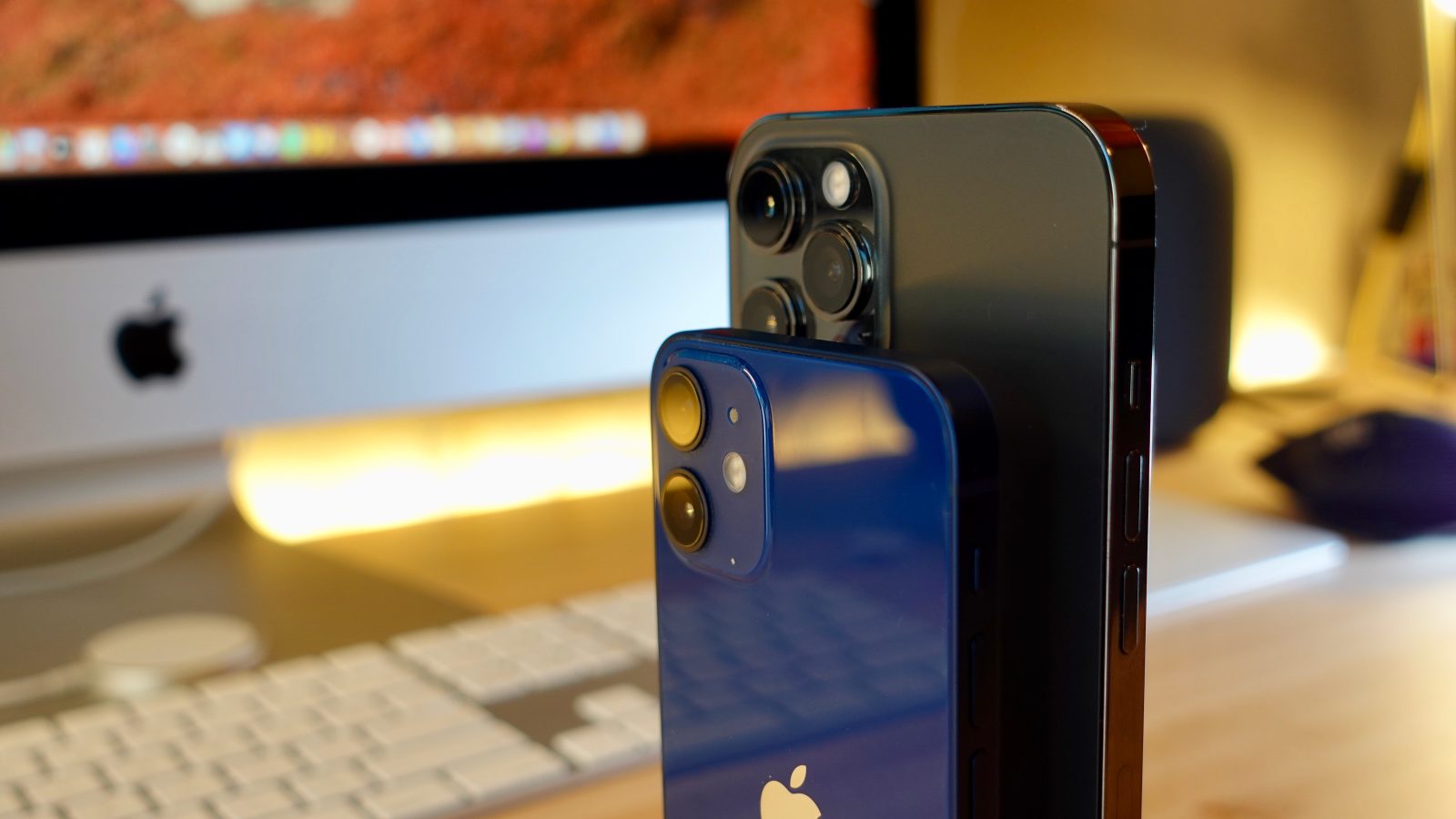 Interestingly enough, the iPhone 11 was the most popular iPhone activated on Christmas day, followed by the iPhone XR and the iPhone 12 Pro Max. Compared to the prior 7-day average of activations, however, the iPhone XR was flat, indicating that it was not necessarily a popular gift, but that it remains a strong seller in Apple’s lineup.

The iPhone 11 was the most activated device on Christmas day, with activations 5% higher versus the 7 day average between December 18 to December 24. In the case of the iPhone XR, the number of activations on Christmas day was relatively equal to the trailing 7 day average, meaning it was not necessarily a popular gift for Christmas, but remains a popular smartphone for Apple customers.

Another interesting tidbit from the analysis is that the iPhone SE saw the largest Christmas day surge compared to the prior 7-day average. iPhone SE activations were up 34% on Christmas day compared to the prior 7-day average. The iPhone 12 mini is nowhere to be found on the list this year, adding more fuel to claims that it is a rather niche product for Apple.

Notably absent from this year’s list is the flagship iPhone 12 mini, which brings the features of the iPhone 12, in a smaller device. With a discount of only $100 compared to the iPhone 12, however, the mini version has yet to catch consumers’ attention.

In total, new smartphone activations on Christmas day this year were down 23% compared to the Christmas day of 2019. This can be attributed to a variety of factors, including economic impact of the COVID-19 pandemic:

Activations this year are down 23% year-over-year, likely due to the financial hardships caused by COVID-19. Another possibility is that because Americans were encouraged to stay home and limit family gatherings, smartphone gift giving could be more spread out across the days before and after Christmas. Note that we’ll report on the full month of December shortly after the New Year to get a more complete picture.

You can find the full report on the Flurry Analytics website. Did you unwrap a new iPhone this holiday season? Let us know down in the comments!