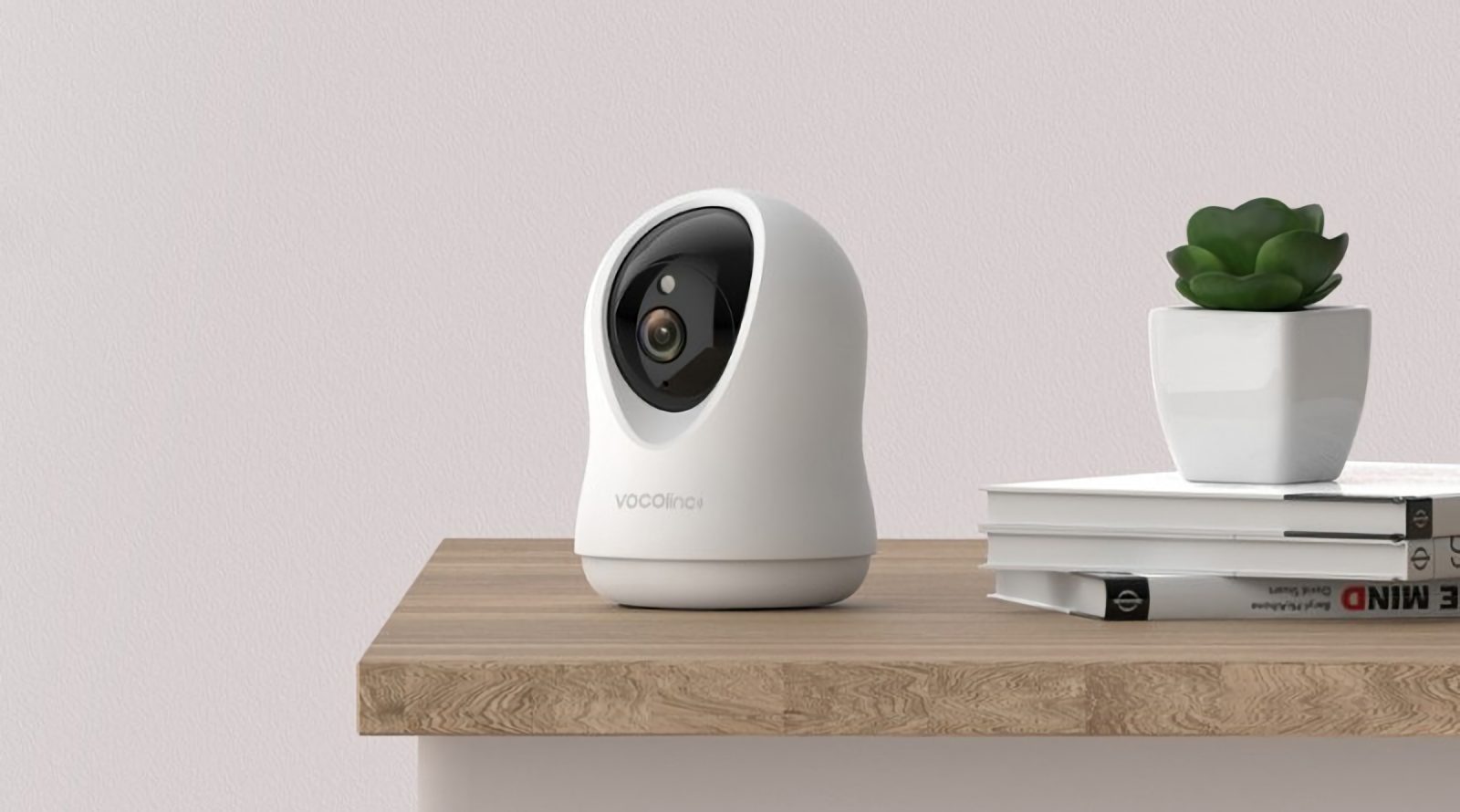 Earlier today, accessory maker VOCOlinc announced a new humidifier compatible with HomeKit and other smart home systems. Now the company is also working on its first intelligent camera for its security-focused product lineup — and it will be compatible with Apple’s HomeKit.

The new VC1 Opto Smart Indoor Camera will have a three megapixel camera capable of recording video in 1080p resolution. The accessory will also feature four infrared LEDs to enable night vision with a range of up to six meters.

However, as pointed out by HomeKit News, the main highlight of the new Opto VC1 camera is the support for the HomeKit Secure Video (HSV) system, which lets users access the security cameras from anywhere through the Home app and store the footage on iCloud.

As it will be compatible with HSV, it will have all of the functionality that the Apple service brings, which includes 10 days of video footage, smart detection for people, animals, and vehicles, as well as facial recognition. You will need a suitable iCloud plan to use the HSV functions, however, which starts with the 200Gb plan for one camera, or 2TB plan supporting up to five cameras.

In addition, the new VOCOlinc camera will bring two-way audio, besides of being able to rotate 350º horizontally and 117º vertically. The camera uses a USB-C connection for power supply, which is still a bit rare in accessories of this category.

According to the company, the VC1 Opto Smart Indoor Camera will be available in March for €47.99. The price in the United States is yet to be announced.