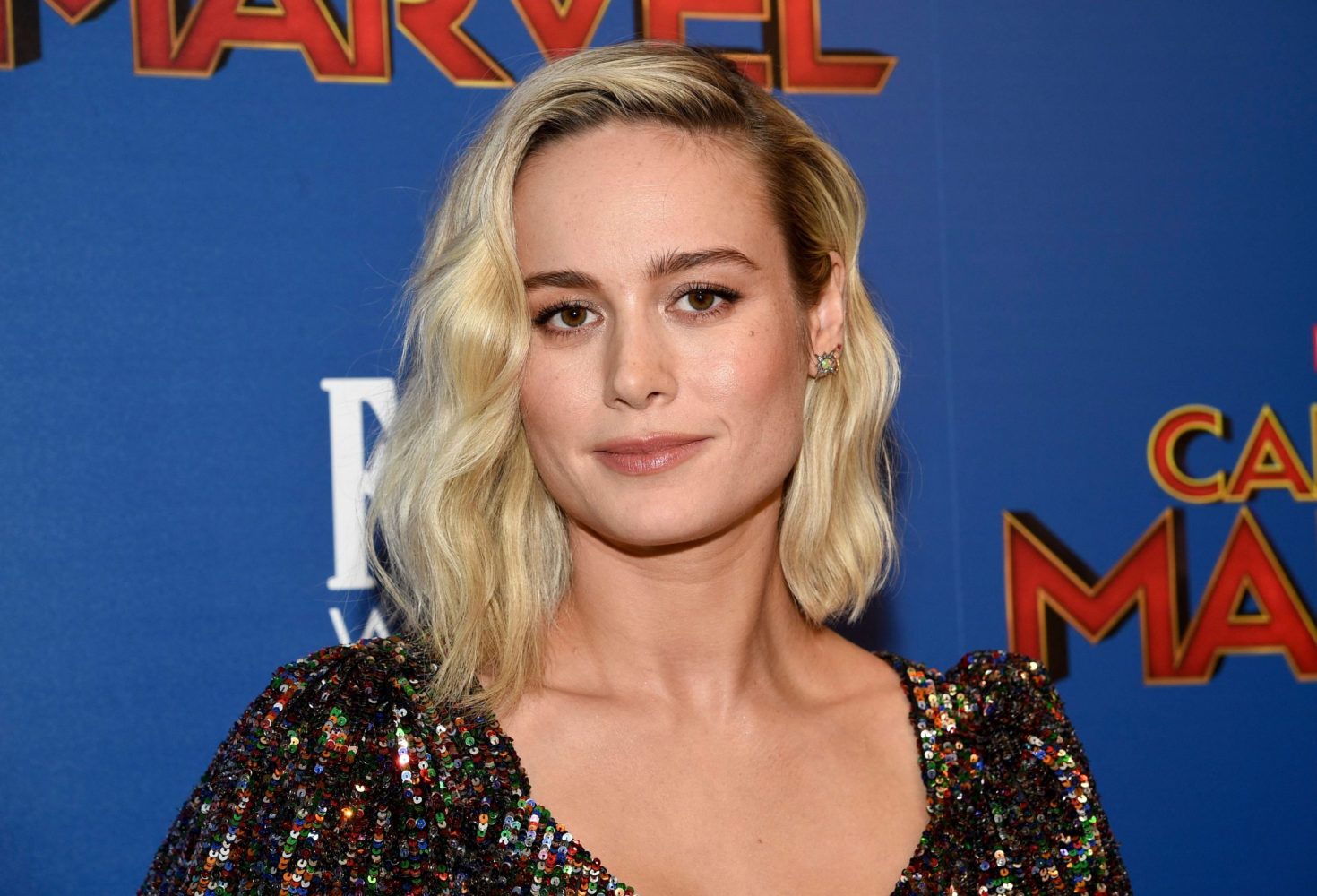 A new drama series is set to debut on Apple TV+ called Lessons in Chemistry. According to Variety, Brie Larson will executive produce as well as star in the new series.

Based on an upcoming novel from writer Bonnie Garmus, the show will be set in the early 1960s and follow Elizabeth Scott, played by Larson. The character has aspirations of becoming a scientist, but that quickly becomes unrealistic due to the times and expectations for women to stay at home. Elizabeth later ends up pregnant and fired from her job but decides to work her way toward her dream of being a scientist, regardless of gender norms.

The novel is set to be published in 2022, but a release date for the series is unclear.

In March 2019, it was announced that Larson would also star in another Apple TV+ series based on the memoir, Life Undercover: Coming of Age in the CIA. The series would follow the actual events and experiences of a CIA undercover operative. However, issues in the show’s writing phase, along with COVID-19, have caused the project to be put on hold.

Jason Bateman and Michael Costigan will also executive produce the series via the Aggregate Films banner. Aggregate Films has produced other well-known shows such as Ozark and The Outsiders.