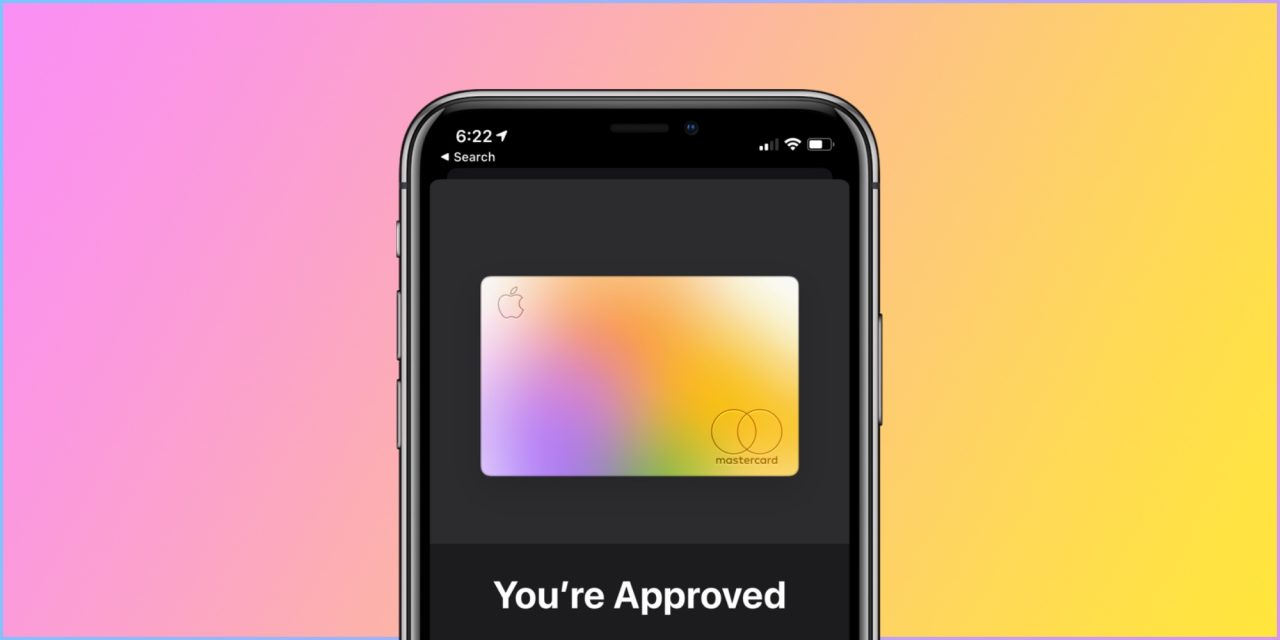 When Apple released the first beta of iOS 14.5 to developers in early February, 9to5Mac reported references to a new “Apple Card Family” feature that is under development based on internal system code. Now, with iOS 14.5 beta 3, Apple has added even more references to the Apple Card Family — suggesting that the feature is coming soon.

We already know that the Apple Card Family, which is internally called “Madison,” will let users share the same Apple Card with other family members through iCloud Family Sharing. Code suggest that the card owner will be able to set a spending limit for each invited user, just as with supplementary card cards.

9to5Mac has now discovered that Apple Card users will be able to choose between two different types of sharing. With “Allow Spending Only,” guest users will not have access to the total balance, settings, and transaction history. To enable these features for guest members, the card owner must select the option “Become Co-Owners.”

Interestingly, if you invite a family member as a Co-Owner, the Wallet app will offer the option for the invited member to have their own credit score in bureaus instead of sharing the same credit score. To do this, the invited person must provide their Social Security number to Goldman Sachs Bank in order to enable separate credit reporting.

By providing your Social Security number to Goldman Sachs Bank USA you can build credit history while using Apple Card. Credit reporting can assist people with no or limited credit history by establishing or expanding their credit file.

Generally, accounts that have: (i) been established for a while, (ii) show consistent on-time payments, and (iii) balances below 30% of their total credit limit will result in a more positive credit impact. Your account will be reported to the credit bureaus as an Authorized User, which is a signal that you are able to spend on the account, but are not responsible for payments. Being an Authorized User on an account that has a negative payment history or is over utilized can have negative affect.

Apple has never confirmed that it’s working on Apple Card Family, but the codes in iOS 14.5 strongly indicate that this feature will likely be officially announced in the coming weeks.