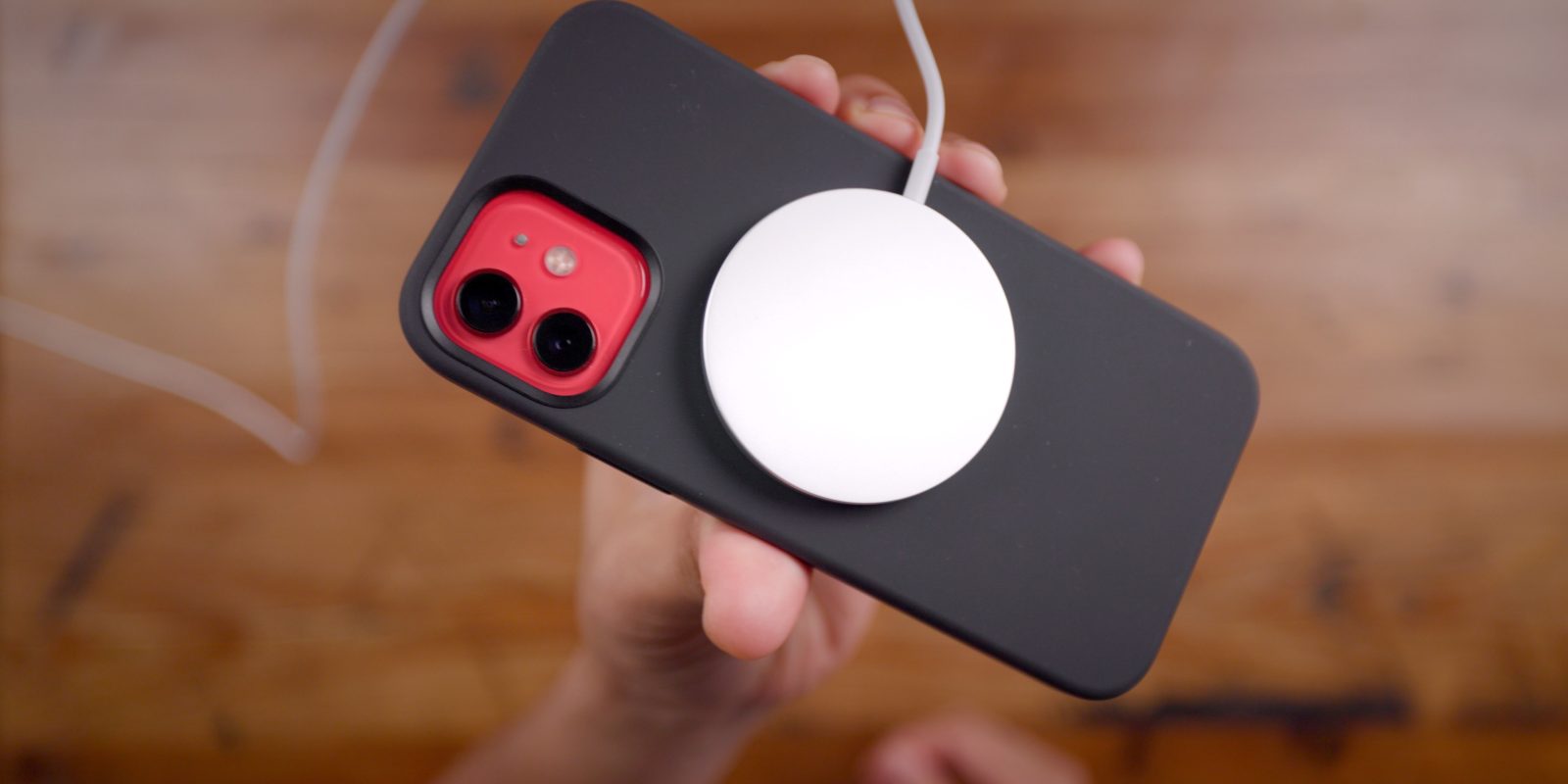 The US Patent & Trademark Office this week granted Apple a patent for a new magnetic connector capable of transmitting power to the iPhone. This comes after rumors that Apple is considering removing the Lightning port from its smartphones in the future.

As reported by Patently Apple, the patent shows a new type of connector that can be somewhat compared to the iPad’s Smart Connector and even the MagSafe from older MacBooks. Based on the illustrations, this connector would replace the Lightning port as a new way to recharge the iPhone.

Apple’s newly granted patent covers their invention relating to a connector for an accessory device capable of exchanging power and data with an electronic device. In particular, the connector includes recessed contacts that are magnetically actuated by magnets associated with contacts of the electronic device.

The patent indicates that the new connector is designed to enhance the water resistance of the iPhone, as it’s entirely built with magnets. While it seems unlikely that Apple will create another connector for its devices, this reveals that the company has indeed been studying the possibility of replacing or removing the Lightning port from iPhone.

Last year, Apple introduced the MagSafe for iPhone — which is a new magnetic connector based on the Qi standard that can be attached to the back of the phone to recharge it. While the iPhone 12 still has a Lightning port, rumors suggest that future models may no longer have this connector, so users would have MagSafe as the only alternative for charging the iPhone.

At the same time, reliable analyst Ming-Chi Kuo said earlier this week that Apple will keep the Lightning port for another year on iPhone 13 models, which doesn’t mean that Apple has completely ruled out its plans to launch a portless iPhone someday. Apple has been pushing the idea of a world with only wireless solutions since the introduction of AirPods, so it won’t be a surprise if they remove the only remaining port on the iPhone.

Would you like to have a portless iPhone in favor of MagSafe? Let us know in the comments below.