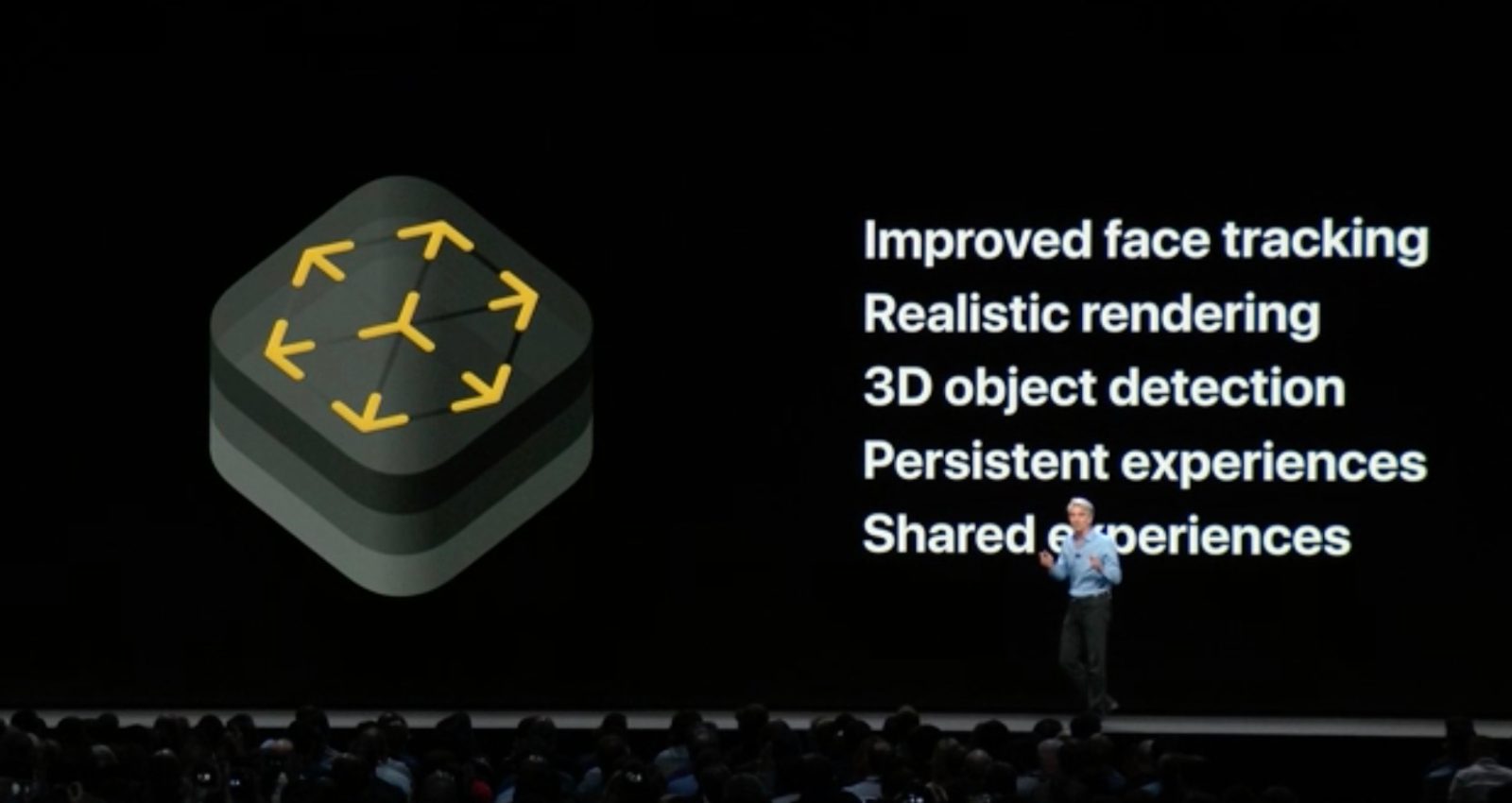 Kuo outlined two near-term predictions for Apple: an AR/VR headset in 2022 and AR glasses in 2025. Then, between 2030 and 2040, Kuo says Apple could release contact lenses with augmented reality features. Kuo doesn’t get any more specific than that in terms of a release timeframe.

Notably, Kuo says that the AR contacts are likely to rely on an iPhone for connectivity and will not have independent computing power and storage. This means the contacts would serve as an extension of the iPhone experience, rather than something completely separate. Depending on technological advances in this category, however, Apple could change its plans significantly.

Kuo’s wording around the AR contacts is vague and this sounds like it is absolutely not a guaranteed project for Apple, perhaps more of a Google-style moonshot. In fact, Kuo even says that there is currently “no visibility for the launch schedule” for the AR contact lenses.

Nonetheless, Kuo explains that it’s an area of interest for Apple as part of a broader industry push towards “invisible computing,” which is believed by analysts to be the next step after the current “visible computing era.”

What do you think? Would you be interested in Apple’s augmented reality contact lenses? Let us know in the poll below and down in the comments.