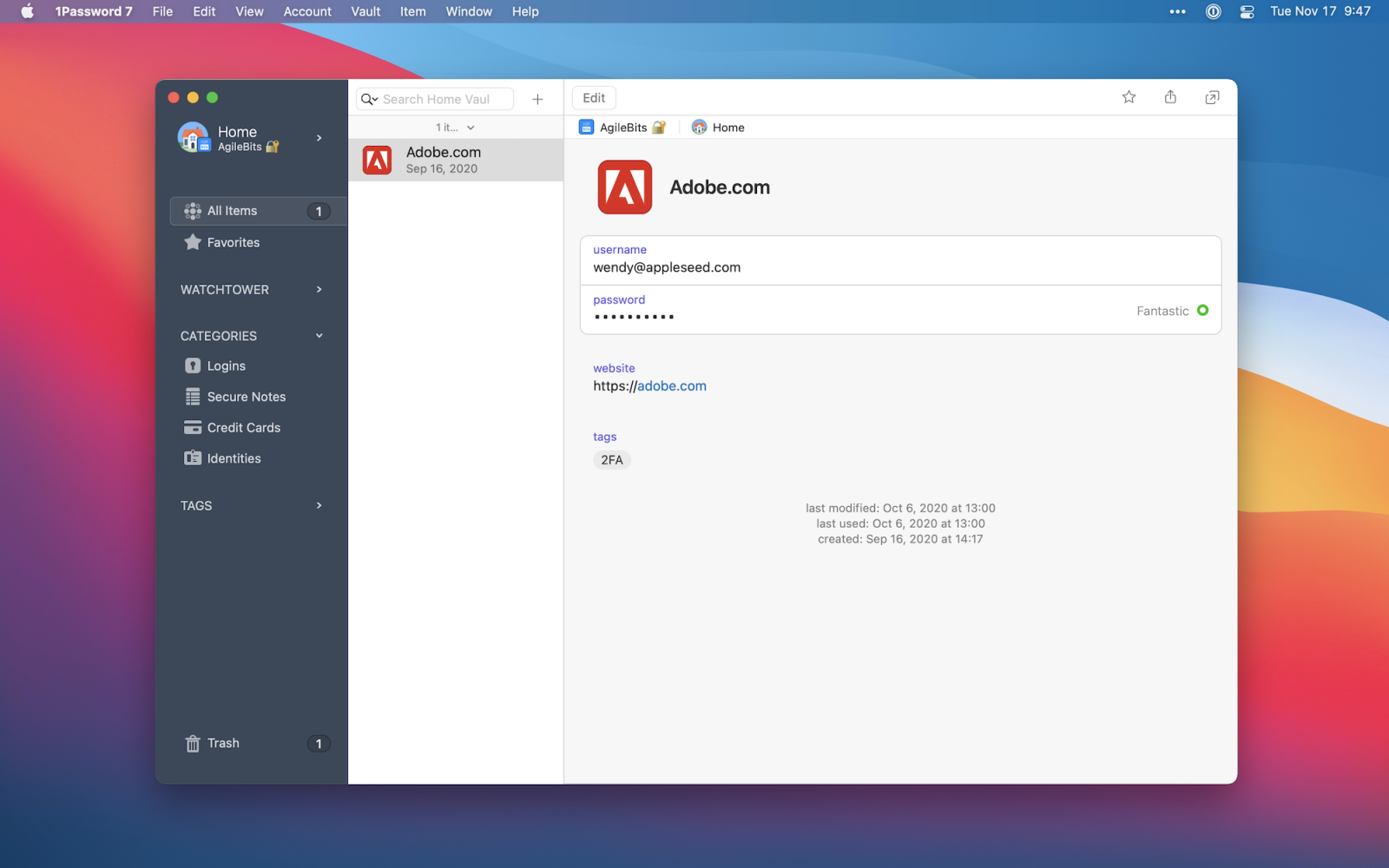 Since the introduction of the first Macs with the M1 chip in November last year, several macOS apps have already been updated with support for the Apple Silicon platform. Today, the popular password manager 1Password received a new version that runs natively on the new M1 Macs.

The M1 is Apple’s first chip built for Macs based on the same ARM architecture that is used in iPhone and iPad chips. Although Macs with the M1 chip are able to run apps developed for Intel machines, these apps need to be emulated and translated through Rosetta — which can result in less performance and some bugs eventually.

Version 7.8 of 1Password, which was released today for all users, introduces support for the Apple Silicon platform, meaning that the app can now take full advantage of the performance and efficiency of the M1 chip on eligible Macs.

We’ve been hard at work on a bucketload of fixes and improvements to everyone’s favorite password manager in between episodes of WandaVision, The Rookie, and Ted Lasso. Additionally, in what will surely be the year of Apple Silicon, we are excited to announce that 1Password now runs natively on Apple’s latest processors and hardware. We’ve been unbelievably impressed at the speed and efficiency of the new Apple Silicon Macs and can’t wait to see what form factors roll out next.

It’s great to see that developers are committed to updating their apps with native support for Apple Silicon Macs as, eventually, Apple will end up disabling Rosetta 2 technology.

1Password 7.8 for macOS is available as a universal binary, so users can download the same app and run it on both Intel and M1 Macs. The update is now available for 1Password users running the standalone version of the app that can be downloaded from its official website. The version available on the Mac App Store is expected to be updated soon.