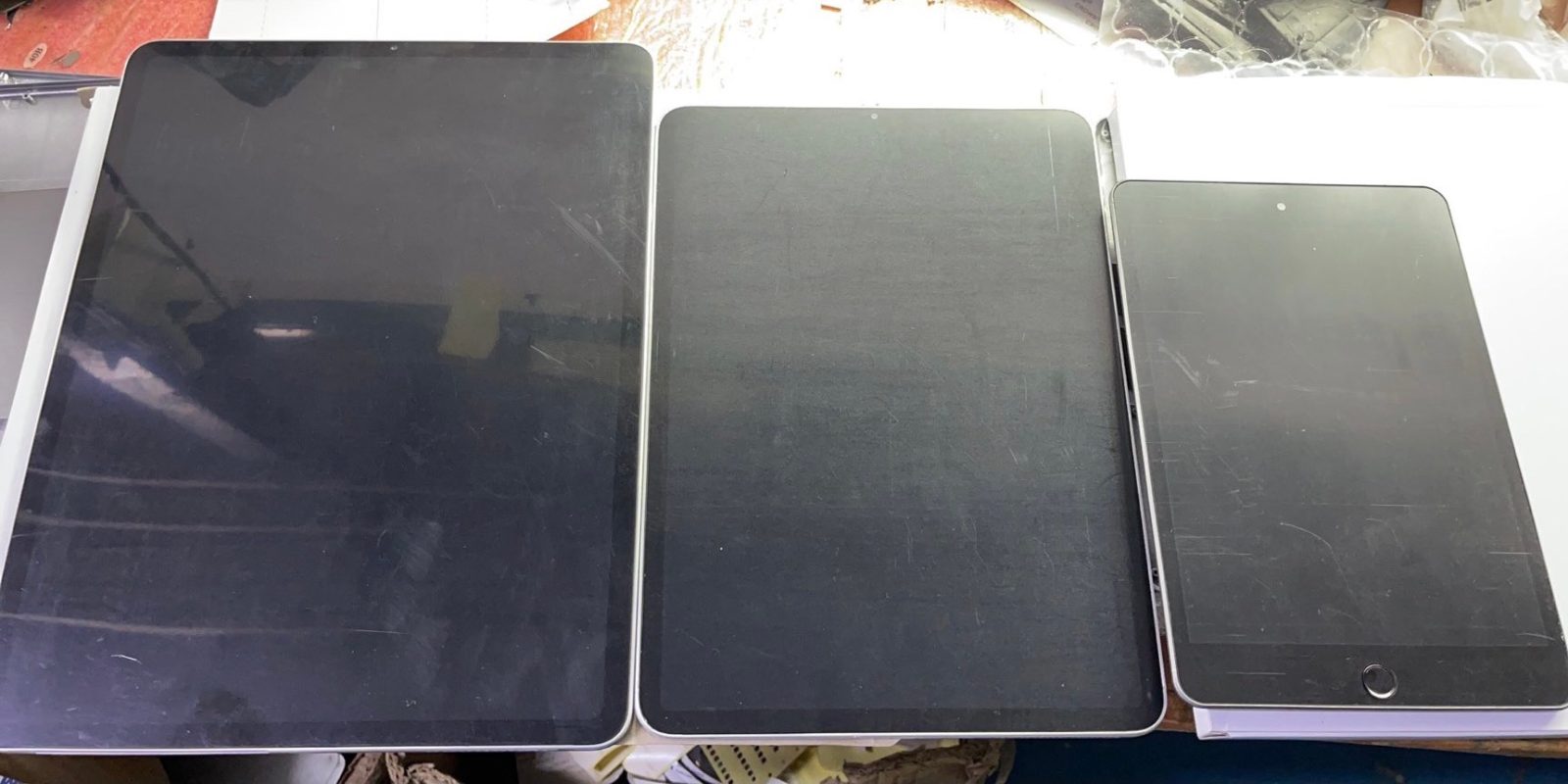 An image shared by Sonny Dickson on Twitter purports to show dummy mockup units of forthcoming iPad Pro and iPad mini refreshes. However, the reveal is somewhat of a disappointment … with the new iPad mini seemingly looking identical in design to the existing model.

The classic iPad mini design is very much visible on this dummy, featuring large forehead and chin display bezels and the physical home button. It’s hard to see any design change at all from these photos, although Dickson says the iPad mini may actually be slightly thicker.

This is somewhat surprising as there have been several reports that Apple is working on a major redesign for the iPad mini, featuring a larger ~8.4-inch display. Those rumors had meant we were expecting a modernization of the iPad mini to bring it up to date with the design of the new iPad Air and iPad Pro lines.

Assuming Dickson’s dummies are accurate, that will not be the case. The iPad mini’s chassis design has remained essentially unchanged since it was first introduced, with the only external changes limited to new casing colors and the addition of a Touch ID button. The iPad mini was last updated in 2019 with a faster processor and Apple Pencil support.

The image shared by Dickson also depict the new iPad Pros, which are expected to be released as soon as this month. In this case, unsurprisingly, the design is unchanged. The rumor mill expects the new iPad Pro to feature an A14X chip, Thunderbolt port, and a mini-LED display — feature upgrades that dummy units are not able to portray.