Comment: An Apple version of the Roku Streambar would make an ideal high-end Apple TV 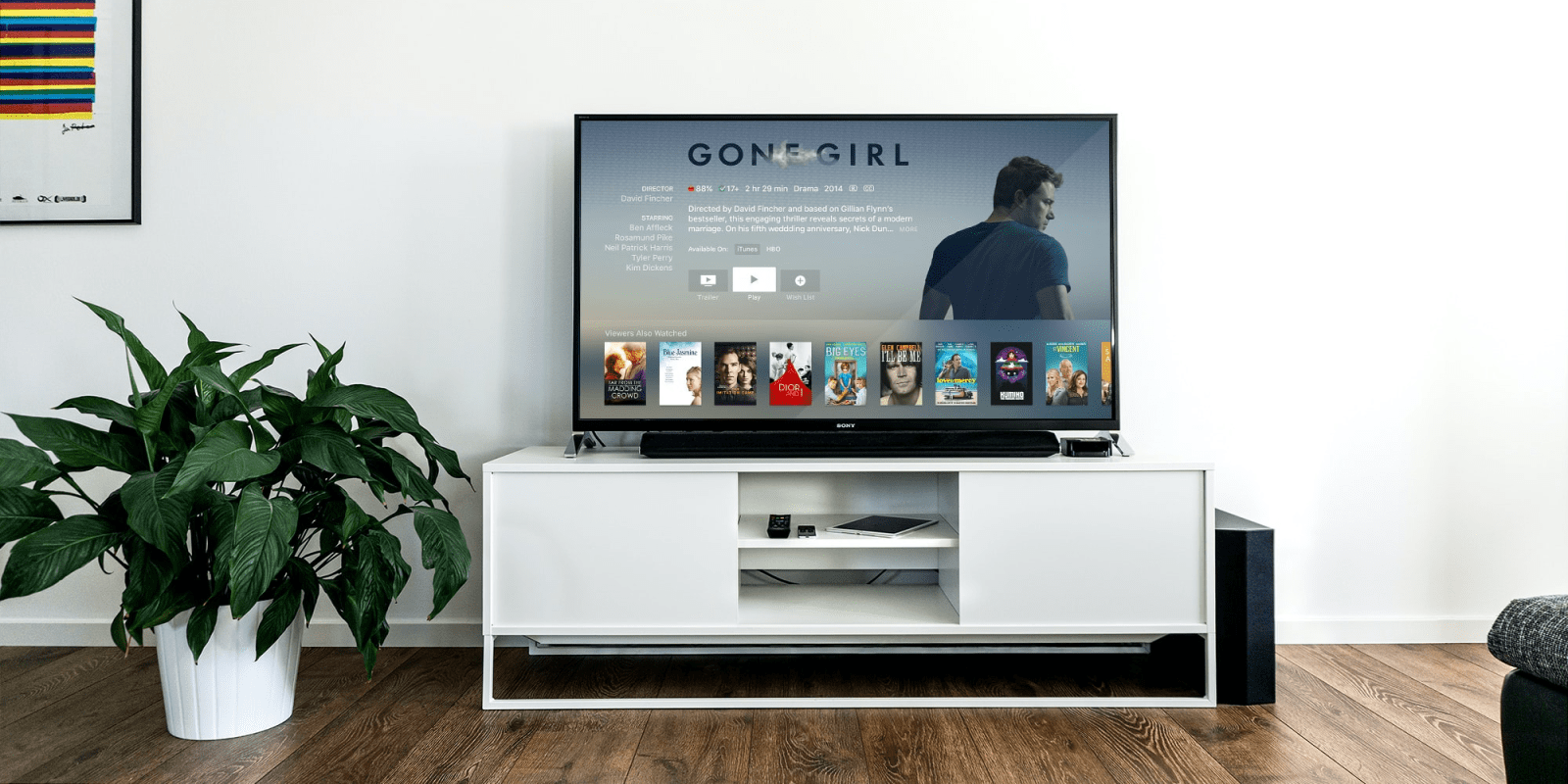 Much has been said about the demise of the HomePod, and also the state of the Apple TV hardware box. I owned every Apple TV that’s been produced, and while I agree that it’s overpriced at the current levels, I still believe it’s the best way to stream content on the market. Yes, Roku and Fire Sticks offer similar apps, but so does Android, and most everyone reading this site prefers iOS. Even Apple’s content is available on Roku and Fire Sticks. Apple fans generally prefer the Apple experience. I’ve ended up with five of the current Apple TV boxes, but I need another one for our small TV on our screened-in porch. I can’t justify pulling the trigger on one at this time, though. We have an old Roku out there currently, but it’s still on 802.11n, so the Wi-Fi struggles to keep up with HD content at times. As I was browsing around for low-cost options, I saw exactly how Apple should build out its TV box strategy. Read on to learn more about why an Apple version of the Roku Streambar should be on Apple’s roadmap.

The current Apple TV should be shrunk down into a $79 TV streaming stick. As part of this product rollout, Apple should start a discussion about privacy on the “big screen.” It’s widely known in the tech community that Fire Sticks and Roku are so inexpensive because they have advertising (Roku) and are used as a loss leader to sell more content (Amazon). Like I am with my internet searches, I am also private with what I watch on TV. I just did a watch-through of the Marvel Cinematic Universe, so I don’t want my future internet searches to show me ads for MCU-related things. With Apple TV, everything I watch is private. With other products, they aren’t, so Apple should lean into that as a reason to buy the $79 Apple TV stick over a $49 Roku.

The next step in Apple’s TV box strategy is a full-size box with optical out and wired ethernet. This box would be geared toward Apple Arcade and becoming a full-fledged gaming device. It would also include a hardware controller to justify the higher cost. Apple’s latest announcement for Apple Arcade took the product from something that was somewhat floundering to massively increasing the value of the Apple One bundles. I envision that the box would remain the same form factor as the current one, but with a modern processor.

A bonus option here would be the return of Apple’s Wi-Fi strategy. I’d love to see Apple release a new AirPort product and let the full-size Apple TV as a wired/wireless mesh node.

$199 HomePod Soundbar with tvOS built in

The final piece of Apple’s new TV strategy would be for a high-end Apple TV with a built-in soundbar that’s similar to the Roku Streambar. The soundbar would be an easy way to upgrade your TV’s audio, but with the product tightly integrated into your TV, Siri, and tvOS. tvOS on the software side power the HomePod, and recent tvOS updates brought Dolby Atmos to a full-size HomePod pair, so much of the groundwork is already there. If you look at how Roku has built out its product line, there is something for everyone at every price point. There are low-cost sticks when you need basic streaming, there are higher-end Roku options if you want wired ethernet and faster processors, and then Roku has soundbar/streaming box combination products that can be used with their wireless speakers.

Imagine this product: an Apple TV soundbar in the same fabric as the HomePod with mounting options if you want to put it under the TV. It would have HDMI, ethernet, and an optical input for connecting with other products. Then, a pair of HomePod minis could act as satellite speakers for a simulated surround sound. It would be an all-in-one device to power everything in your living room: TV, music, and more.

All of Apple’s new TV products would be tightly integrated with HomeKit to power automations, act as HomeKit hubs, and have native Siri access. As I mentioned in an article a few weeks ago, once Siri is in every room, HomeKit becomes even more ingrained into your life.

I’ve been an Apple TV owner since Apple released a $299 box that only had iTunes content. I watched Revision3 content on the big screen back in 2007, so I’m an old timer when it comes to Apple’s living room strategy. I’ve struggled to envision how Apple could differentiate between its competitors that are lower cost. Apple is likely never to get into the physical TV space. However, home audio is still a category it has some interest in, and there are ways to drive demand to the high end by tightly integrating home theater and tvOS together.