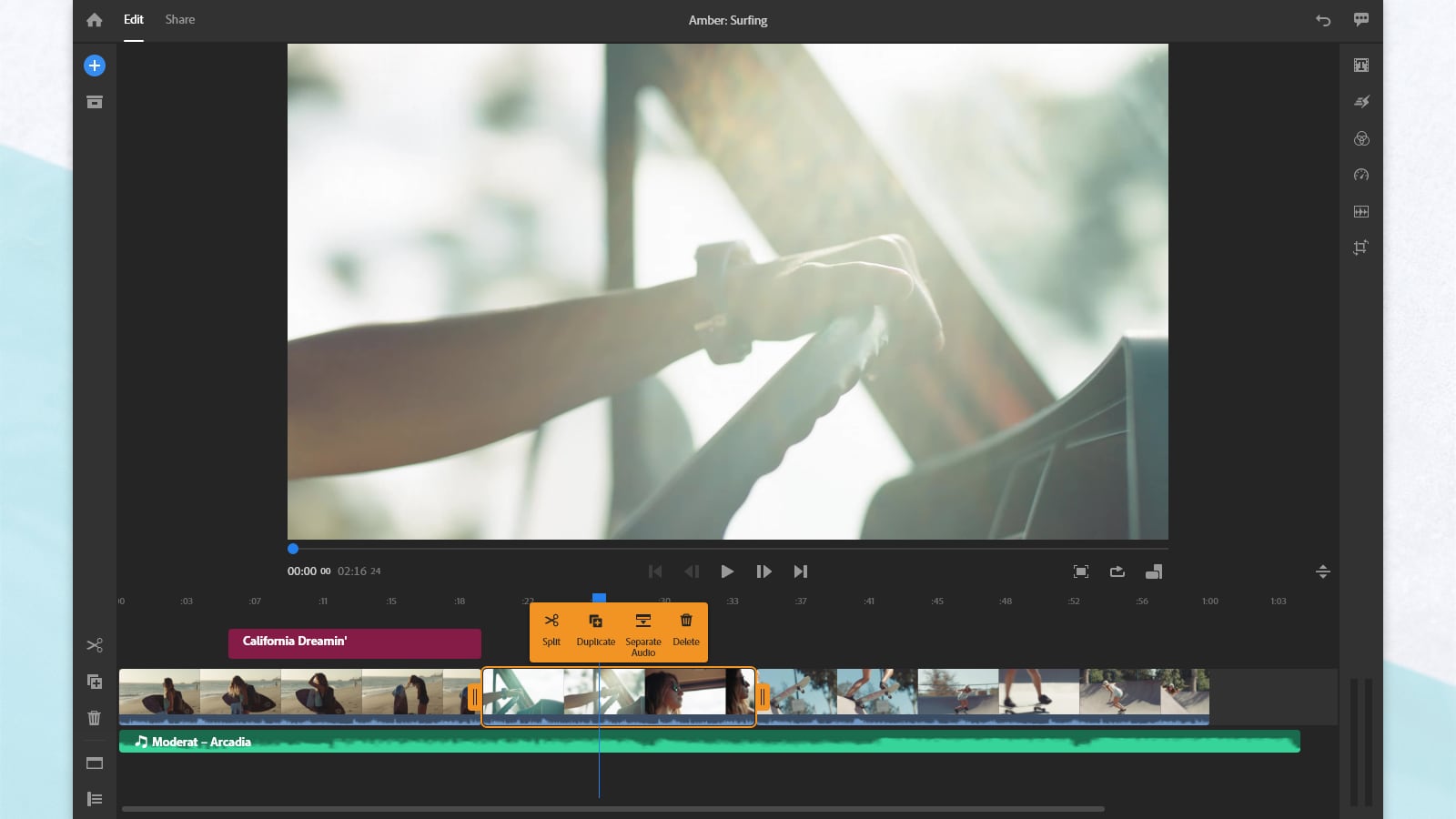 Adobe has been gradually updating its Creative Cloud apps with native support for Apple Silicon Macs. Today, Premiere Rush gets an upgrade.

Learn more about today’s updates from Adobe below. You can expect to see updates rolling out today.