Head of engineering for Apple Retail departing company after 10 years 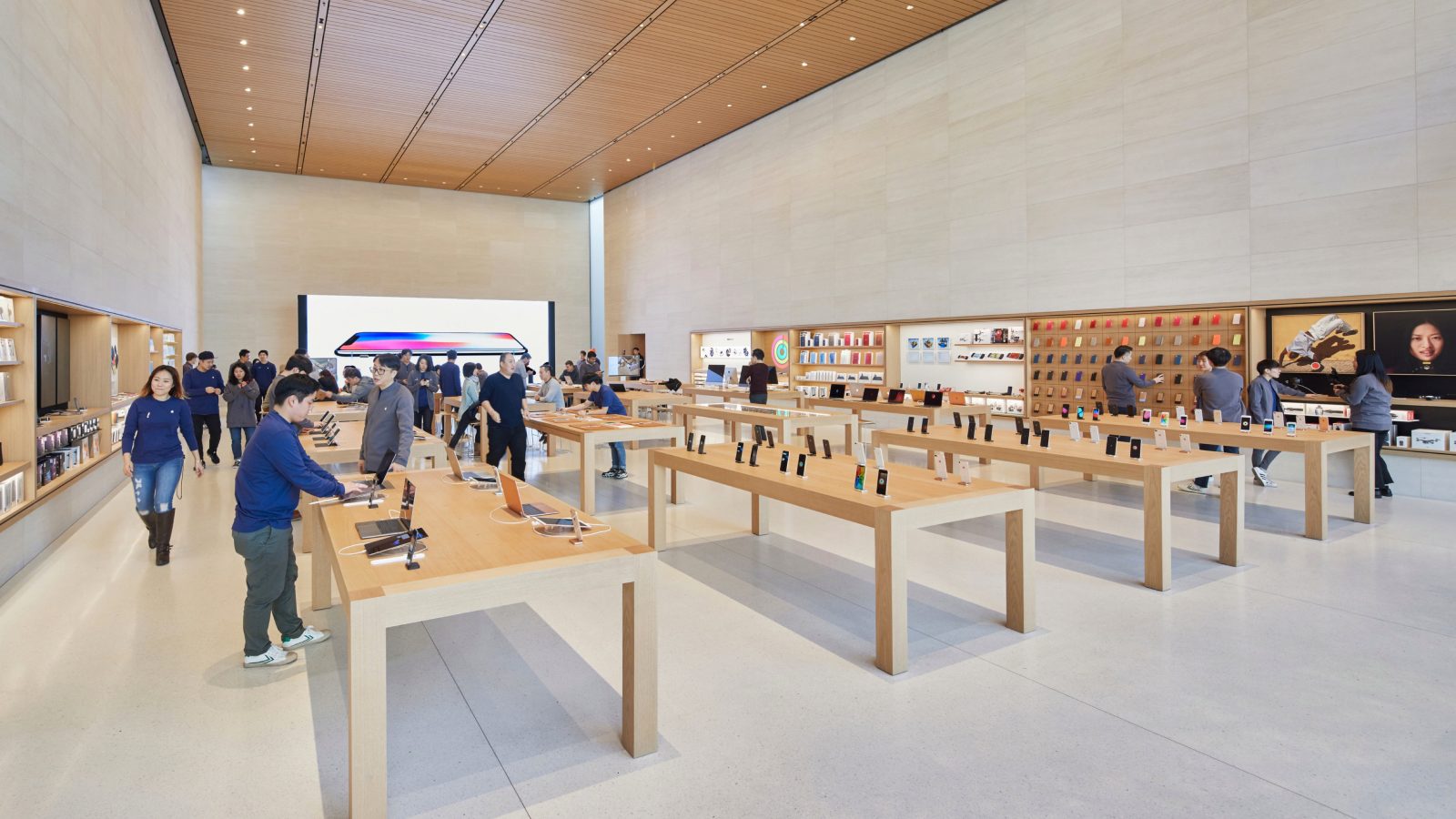 Diogo Rau, head of engineering for Apple Retail, is leaving the company after 10 years, the executive wrote on his LinkedIn page. According to Rau, he will now become senior vice-president and chief information and digital officer at Eli Lilly.

In his LinkedIn profile, Diogo Rau explained his job as head of engineering for Apple Retail:

“I run engineering globally for Apple Retail, which includes 500+ stores and the Apple Online Store. Our team designs, builds, deploys and supports Apple’s mobile point of sale system, our e-commerce platform, the Apple Store App, and a number of other systems we use within our stores. We’ve done lots of cool things, like migrating to the cloud, scaling to the highest transaction volumes of any e-commerce site, and introducing fast ways to get products.”

With Rau and Angela Ahrendts, who left the company in 2019, Apple revamped its retail stores across the world as a place to gather, to watch sessions, and check out products even faster. After Ahrendts’s departure, Deirdre O’Brien took over responsibility as Apple’s senior vice president of Retail and People.

In March, another Apple veteran left the company. Ron Okamoto was hired in 2001 to oversee the app review process and policies. Now, Susan Prescott filled this role. She’s been at Apple since 2003 and will participate in Epic v. Apple’s trial.

Apple hasn’t yet announced who is going to take Rau’s place.