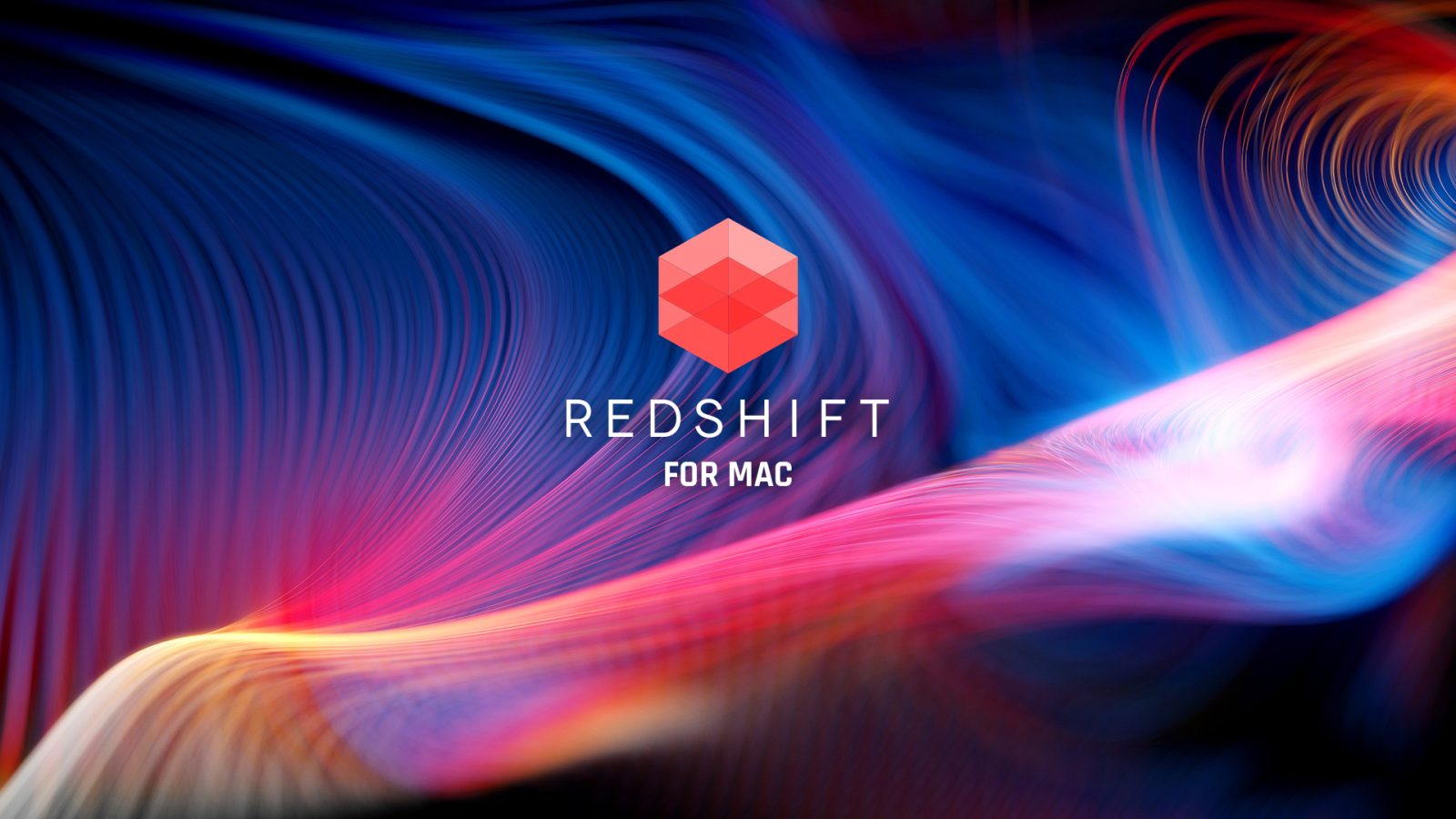 Maxon is out today with the news that its popular Redshift rendering software is launching for macOS. Along with the debut comes support for Apple Silicon Macs and Apple’s Metal API. Notably, early testers are reporting “crazy results.”

Today, Maxon announced the immediate availability of Redshift for macOS including support for M1-powered Macs as well as Apple’s Metal Graphics API. Redshift, the award-winning, production-ready renderer, offers a rich feature set including ray switches, flexible shading networks, motion blur, AOVs, deep output, layered EXR and much more. Unlike other GPU renderers, Redshift is a biased renderer that enables artists to adjust the quality of individual techniques in order to get the best performance/quality balance for production. As a Universal solution, Redshift is optimized for high-end performance across both M1- and Intel-powered Macs.

Maxon says that bringing Redshift to the Mac was a priority since 2019 when the program joined its portfolio.

The software is optimized to run on both Intel and M1 Macs and the company says early results show “crazy” performance on Macs:

Redshift for Intel Macs will be available this week with the M1 Mac optimized version landing with macOS 11.3 (which should be arriving soon).

In the meantime, if you’re interested to test out Redshift on Mac, you can find the macOS beta here.