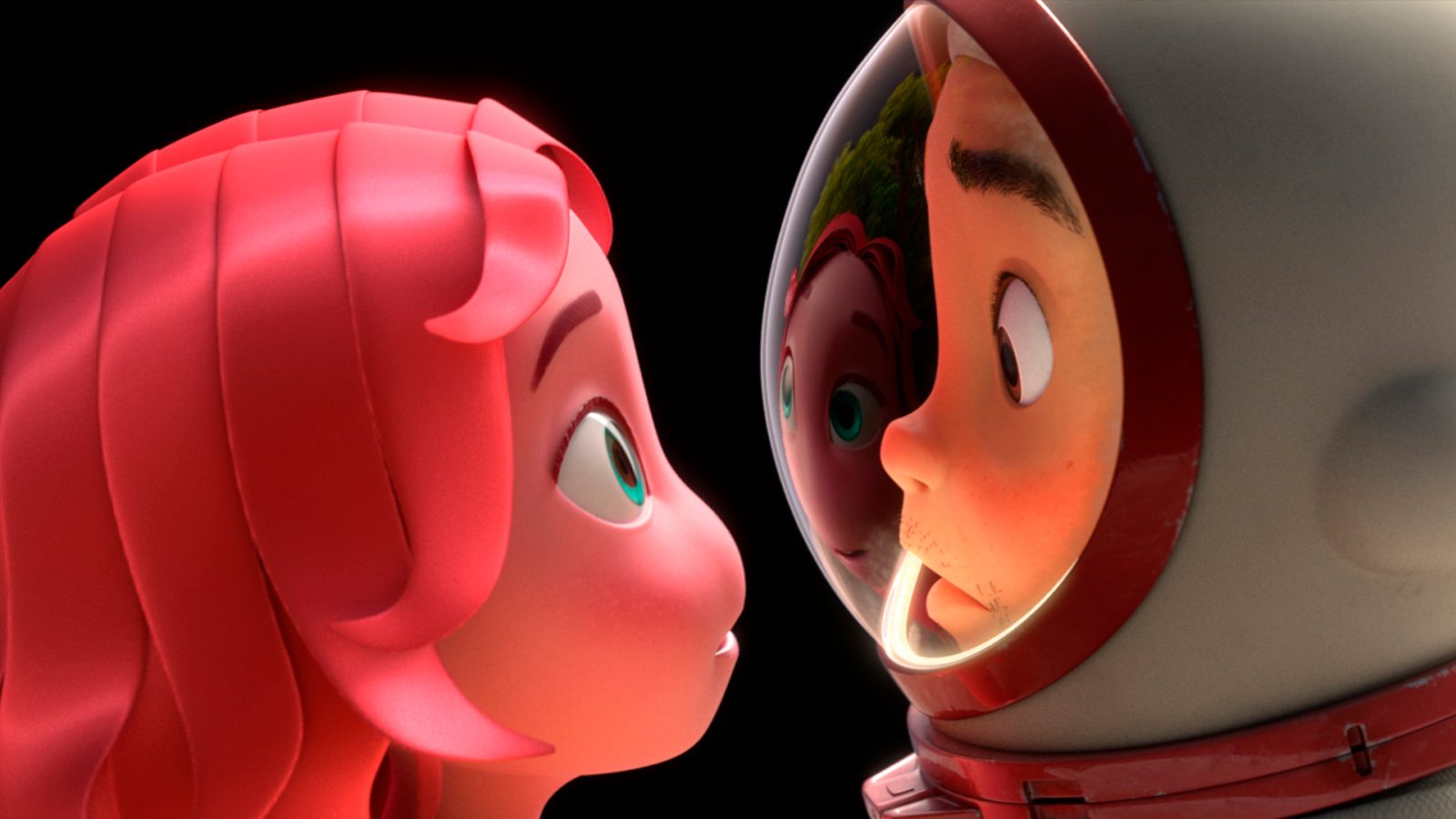 Apple TV+ has announced the animated short film “Blush,” the first project to come from its expansive multi-year partnership with Skydance Animation.

“Blush” follows the journey of a stranded horticulturist-astronaut’s chances for survival after he crashes lands on a desolate dwarf planet. When an ethereal visitor arrives, the once-lone traveler discovers the joy in building a new life and realizes the universe has delivered astonishing salvation.

Apple also shares more about its partnership with Skydance Animation:

Apple didn’t announce when “Blush” is going to premiere on Apple TV+. On Tuesday, the company also announced a new documentary about Louis Armstrong.