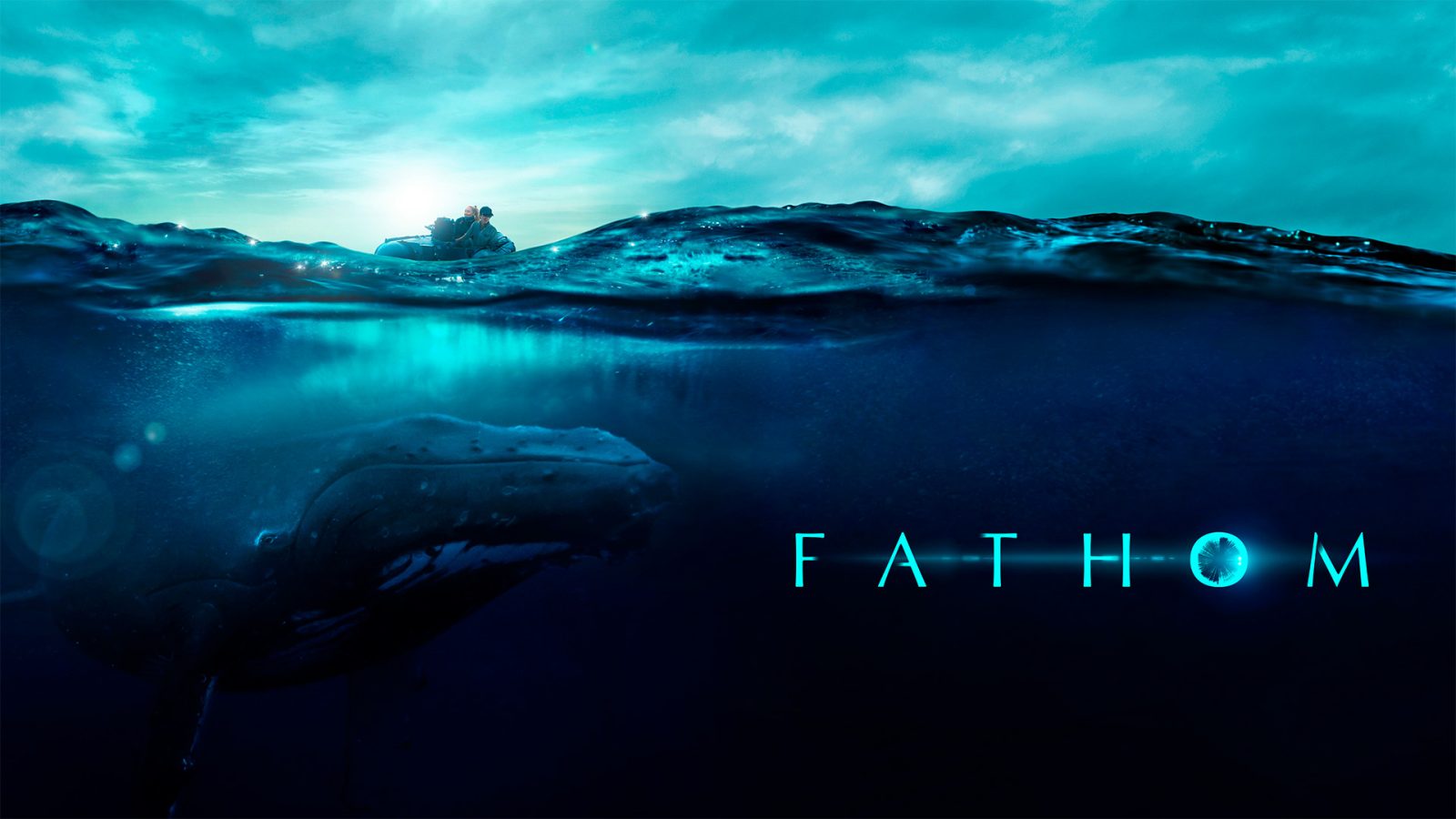 Apple announced today it has bought the rights to the documentary “Fathom,” which follows Dr. Ellen Garland and Dr. Michelle Fournet, two scientists focused on the study of humpback whale songs and social communication.

“As they embark on parallel research journeys on opposite sides of the world, they seek to better understand whale culture and communication. The documentary film uniquely reveals a deep commitment and reverence to the scientific process and the universal human need to seek answers about the world around us.

From hypothesis to groundbreaking experiences in the field, “Fathom” showcases the passion, curiosity, collaboration, perseverance and work it takes for leading scientists to make scientific discoveries.”

This week, Apple had also announced a Louis Armstrong documentary, as well as an animated short film called “Blush.”