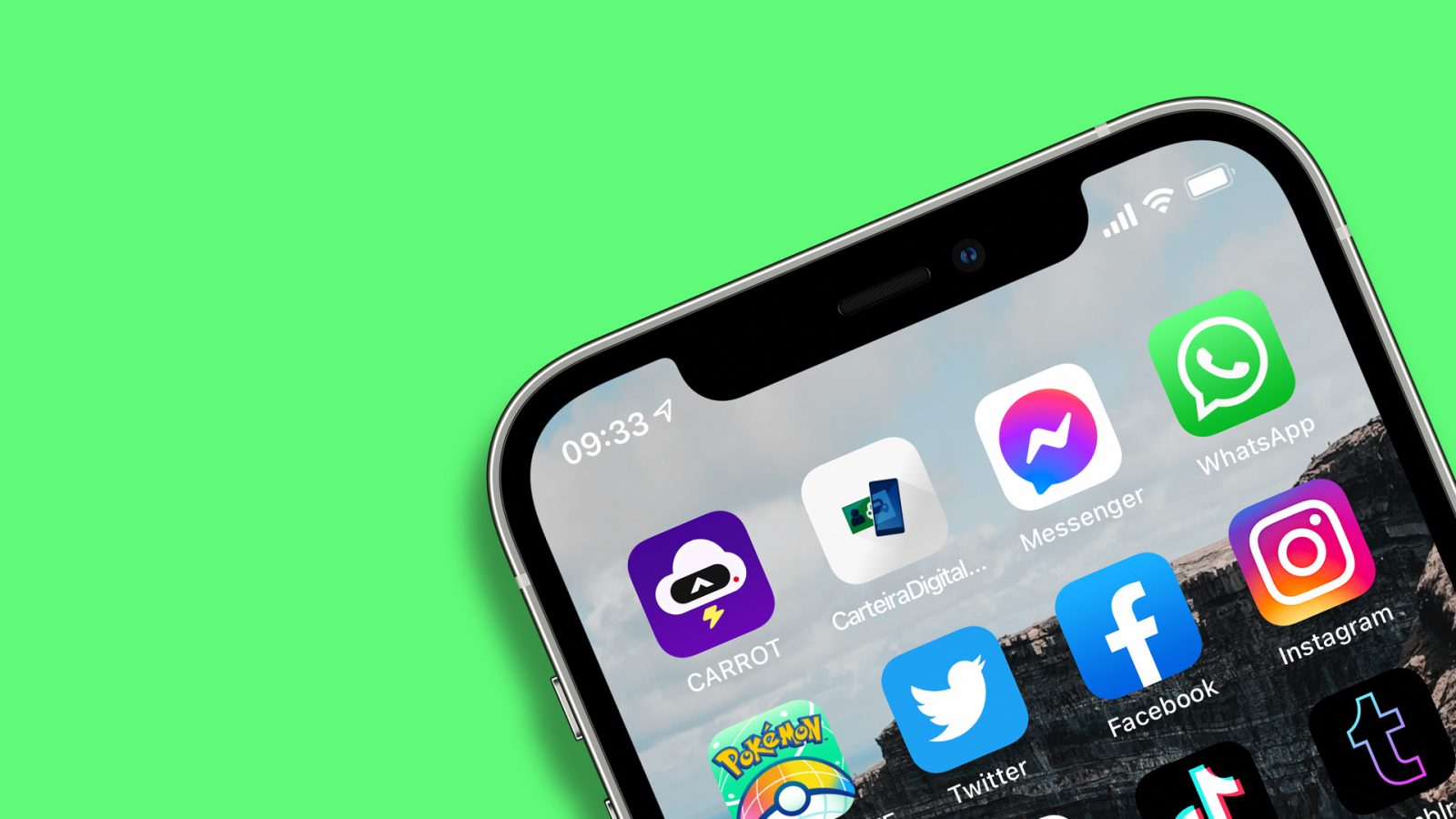 Facebook has been planning to merge Instagram, Messenger, and WhatsApp for a while. More recently, Instagram and Messenger became one and now there is some news about WhatsApp and Messenger integration as well.

According to WABetaInfo, the Italian leaker Alessandro Paluzzi found a recent hidden change in Facebook Messenger: a WhatsApp chat inside it.

It’s not possible yet to integrate both services, but what Paluzzi did was just force a thread to be recognized as a WhatsApp conversation to show how it will look when the feature is available in the future.

The leaker implies that the connection between WhatsApp and Messenger is going to be totally optional as it already is between Instagram and Messenger. WABetaInfo says that “several features that have been already implemented on Facebook Messenger might likely come in WhatsApp too.”

Another feature the app is testing through the TestFlight beta program is a redesigned mention badge, which is different than a reply within a group chat.

WABetaInfo says it’s still being tested for iOS so it might take a while before appearing in the WhatsApp account.

Earlier this week, the app also brought a “Disappearing Messages” feature to all users in a group chat and an improved media preview. You can read more about it here.