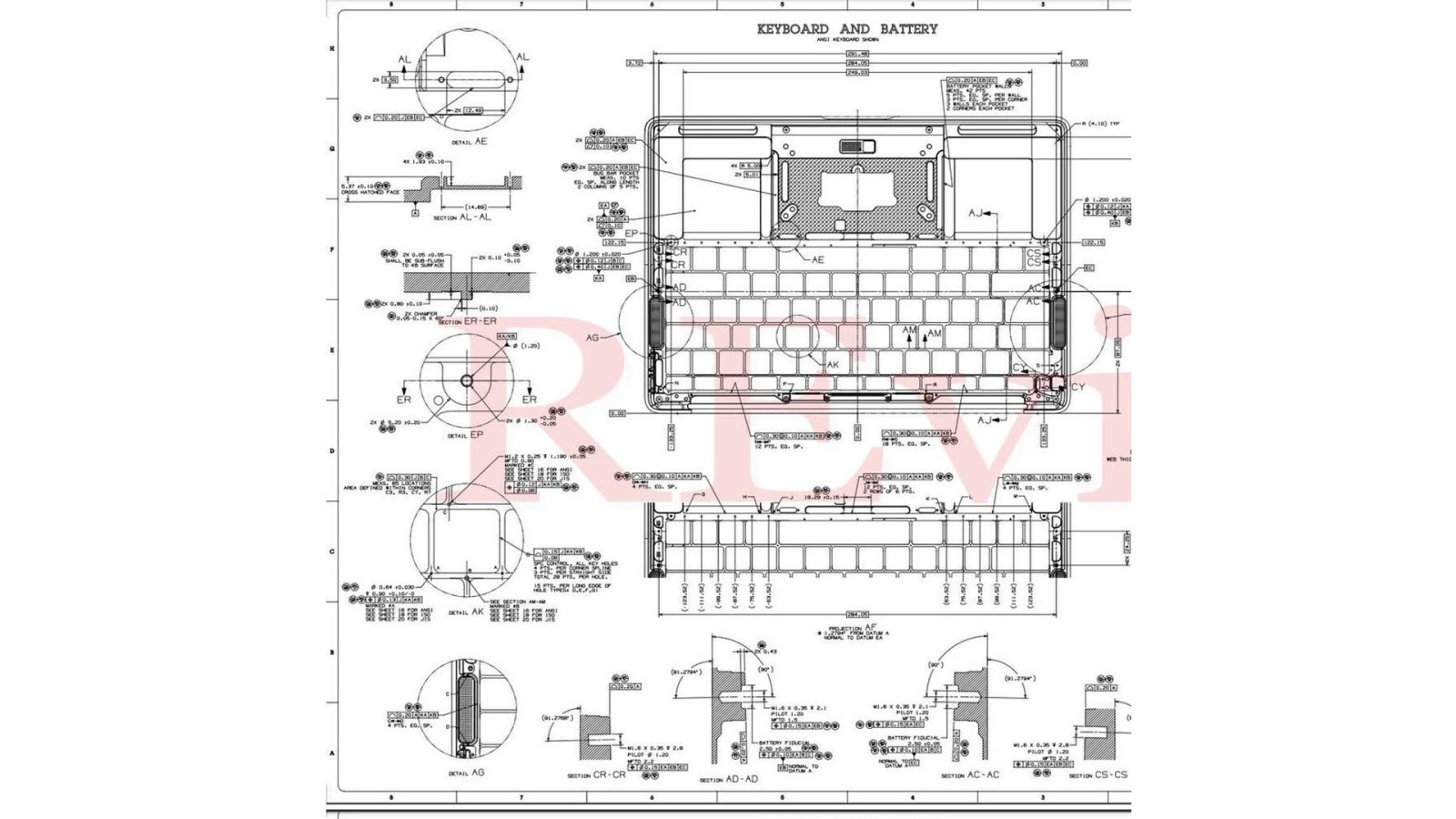 As reported by The Record, the team obtained such information after a data leak from Quanta Computer, a Taiwanese company that operates as one of Apple’s main factories. In a dark web forum, the REvil crew claims to have obtained internal engineering schematics of Apple devices such as MacBooks and Apple Watch, which are used by Quanta Computer to assemble the products.

The hackers tried to extort the company in order not to share the files, but the negotiation was unsuccessful. Now, they’re threatening Apple for money, asking the Cupertino-based company to acquire the projects before they get published on the dark web.

According to the report’s sources, the REvil gang asked Quanta for $50 million, but the amount requested directly to Apple is still unknown. To prove that they have the internal files obtained from the Quanta leak, the group showed screenshots of the files, which reveal assembly details of the MacBook Air and MacBook Pro.

“Our team is negotiating the sale of large quantities of confidential drawings and gigabytes of personal data with several major brands,” the REvil operators wrote. “We recommend that Apple buy back the available data by May 1.”

Although the data is confidential, it doesn’t seem that the engineering schematics obtained by the REvil ransomware team reveal anything about new unreleased products. Apple said it is “looking into the incident” and has no further details to comment on at this time.

The same group has tried to extort other companies in the past, such as laptop maker Acer, in similar actions.