AAPL fall amid wider sell-off as investors unmoved by event 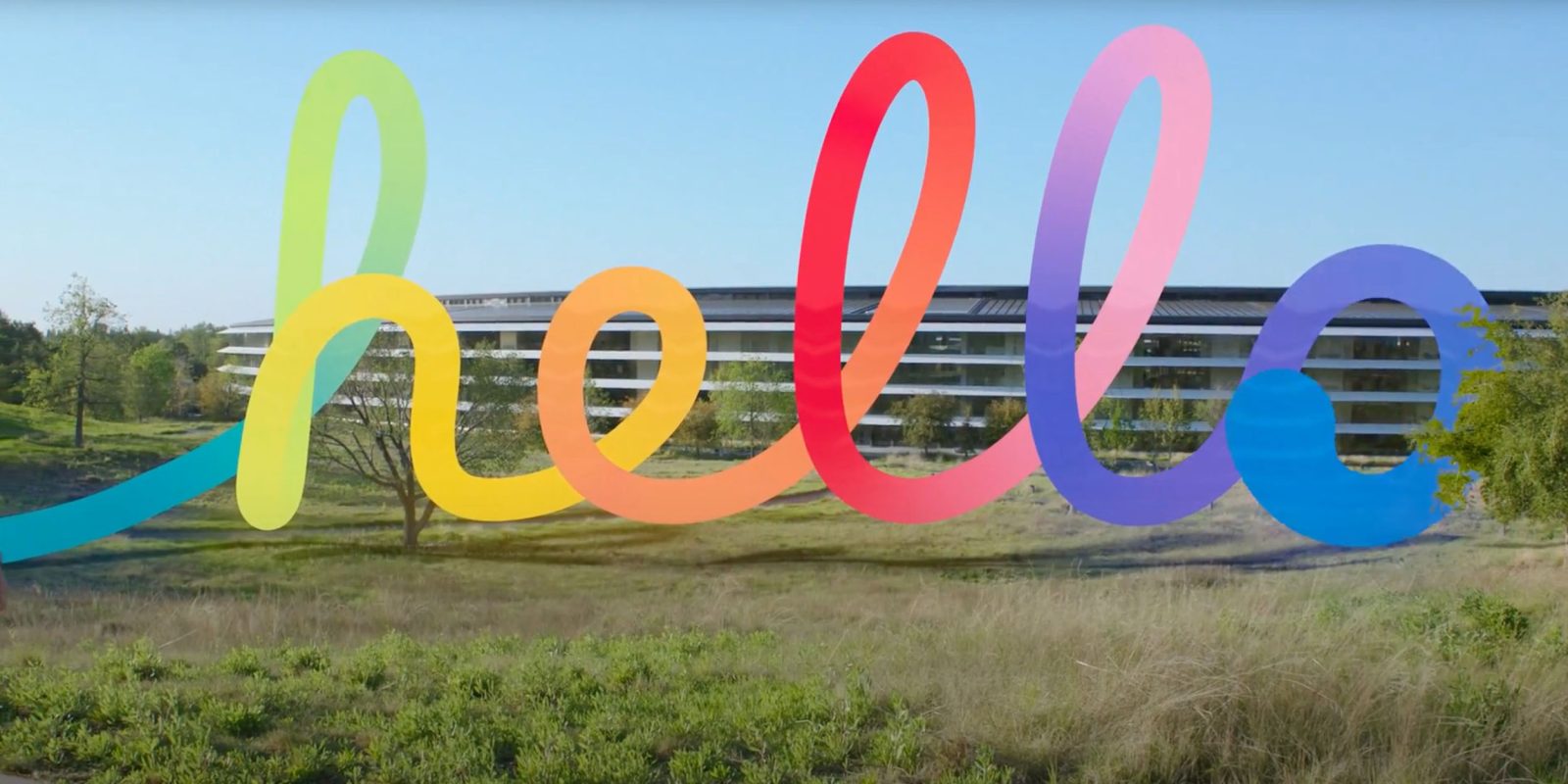 Apple’s Spring Loaded event was a fast-paced one with plenty of good news, but it wasn’t enough to reverse an AAPL fall seen on the day, and continuing into after-market trading.

The day saw AAPL fall 1.28% during trading, and it continued to fall (albeit at a slower pace) in after-market deals …

As TechCrunch notes, this wasn’t specific to AAPL: The Nasdaq index as a whole lost 0.92%. But it still seems odd that it wasn’t reversed in after-market trading in response to what was a pretty encouraging series of announcements.

It’s almost like Apple’s customers — and the press — care rabidly about what the company builds. And are very vocal about it. While investors are essentially at lunch the entire time.

Today, for example, Apple shares closed the day off 1.28% and have since fallen a further 0.36%. Apple stock closed the day worth $133.11 per share and was worth $133.40 at the time its event kicked off. So, the event hardly prevented the company from losing more ground […]

Put another way, news that Apple is revamping its credit card, rebuilding its podcast app and will support paid subscriptions, that purple iPhones are coming, that AirTags are real, that there is finally a new Apple TV, that there are new iMacs coming that look hot as heck, that there are new iPads (including a new iPad Pro) on the way and more, was essentially a shrug from investors.

Granted, you could argue that much of this was priced-in. We knew there were new iPad Pro models on the cards, as well as new iMac models – and there was optimism that the AirTag would finally be launched. But there is for sure a notable gap between the excitement that many consumers feel about the new products and Wall Street’s “meh” response.

Okay, the new iMac design disappoints in some ways. There’s still that huge chin, and Face ID still hasn’t landed on the machine – where it would arguably now be more useful than on mobile devices. But the redesign is otherwise great, with that uber-thin form factor and some really funky colors with matching keyboards, mice, and trackpads. These things are going to sell well.

The new iPad Pro, especially the 12.9-inch one, offers enough to tempt some to upgrade from its predecessor, and will for sure persuade a significant number of owners of older models to make the jump.

AirTag is going to be huge, especially at a price well below expectations – even if the accessories are mostly more expensive than the tag itself.

The purple iPhone was presumably based on consumer research to show demand for the color, so will further boost demand for the already-popular iPhone 12.

This was by any standards a decent event, so to see AAPL fall in response – even marginally – seems rather less than it deserves.