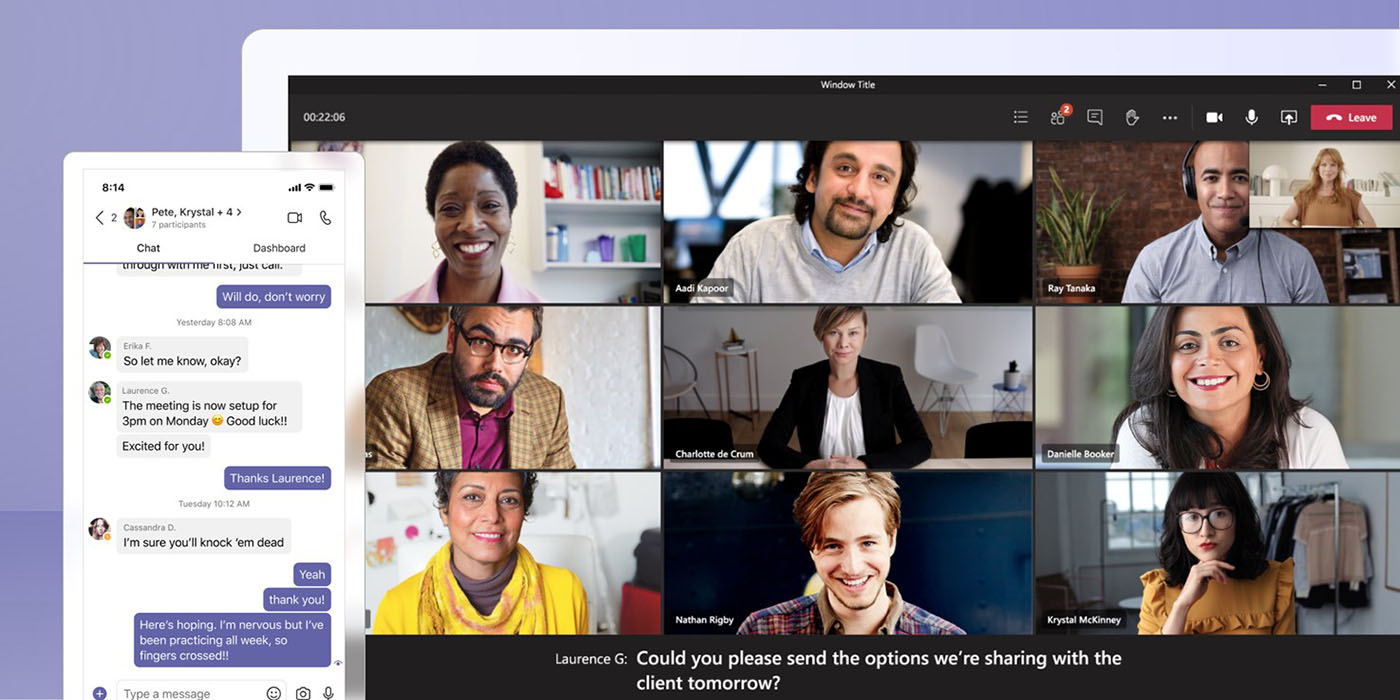 Following a recent update that brought performance improvements to the app, Microsoft Teams for macOS has once again been updated — this time with support for sharing system audio with others. At the same time, Microsoft confirmed that a future update will enable native notifications in the macOS version of the app.

As noted by Windows Latest, the latest version of Microsoft Teams for Mac now finally allows the user to share the system sound when sharing the computer screen. The feature was long awaited by Mac users as the Windows version of Microsoft Teams has always had this option. Of course, the user can choose whether to share the screen with sound or not.

Microsoft Teams for macOS is getting a new feature that will finally allow other people to hear the sound of audio playing on your MacBook when you’re sharing the screen. Teams for Windows has always supported the feature and it’s going to be optional. Once enabled, you can play audio or video clip on your device and let other people hear the sound of the system, which would be really helpful for teachers and businesses.

Microsoft has also confirmed that support for native system notifications on Teams will be enabled on macOS with an upcoming update. The company began rolling out native notifications to Windows 10 users earlier this month, and the feature is expected to arrive on the Mac very soon.

Microsoft Teams on macOS currently uses its own notification system, which is not fully integrated with Apple’s operating system. With native notifications, Teams alerts will show up in the Notification Center along with other incoming messages.

There’s still no official date confirmed for the release of this update, although Microsoft still says it will be available in April. It’s also unclear when the app will get native support for the M1 chip, as it still runs on new Macs through Rosetta 2.