Poll: Are you planning to order an AirTag item tracker? If so, how many? 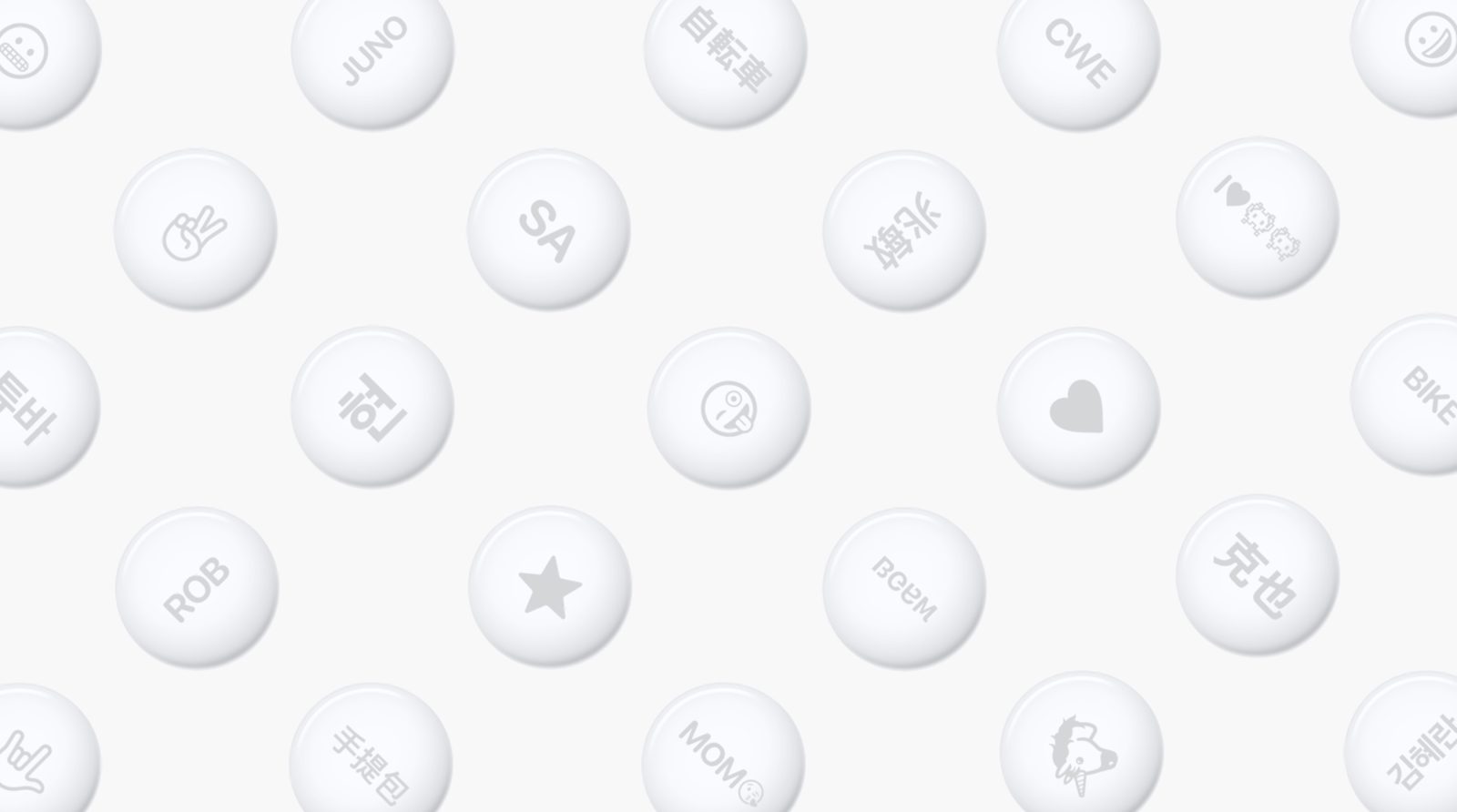 Apple is going to start accepting pre-orders for its AirTag item tracker starting this Friday at 5 a.m. PDT. On April 30, the product will be available in Apple Stores around the world. With this brand-new accessory being launched, are you planning to order one? And if so, how many?

The Apple AirTag has been rumored for over two years since 9to5Mac first discovered references to this product in iOS beta code. After that, every major Apple event felt like “AirTags are going to be revealed,” but it just happened on this Tuesday’s ‘Spring Loaded’ event.

The AirTag item tracker takes advantage of the U1 chip that uses Ultra-Wideband (UWB) radio to provide precise location and spatial awareness. Apple calls it “Precision Finding” on the tracker.

This product can be attached to any item in order to track it using the Find My app. Earlier this month, Apple also announced the initial set of third-party products that will be integrated into the app. Although many people thought about connecting the device with pets or even young children, the company doesn’t recommend it.

A downside of the AirTag is that Apple sells separate keyrings and loops to attach the product. So if a person only buys the standalone product, they probably won’t have a place to connect it.

The brighter side is that the AirTag pairs with the iPhone like the AirPods: You just have to hold the item closer to the iPhone and it’s paired. An Apple ID can enroll up to 16 AirTags.

Another selling point for this item is that Apple lets users customize each AirTag with up to four letters or three emoji.

With many combinations, items to be tracked, and AirTags accessories, how many are you planning to order? Tell us in the poll and comment section below: