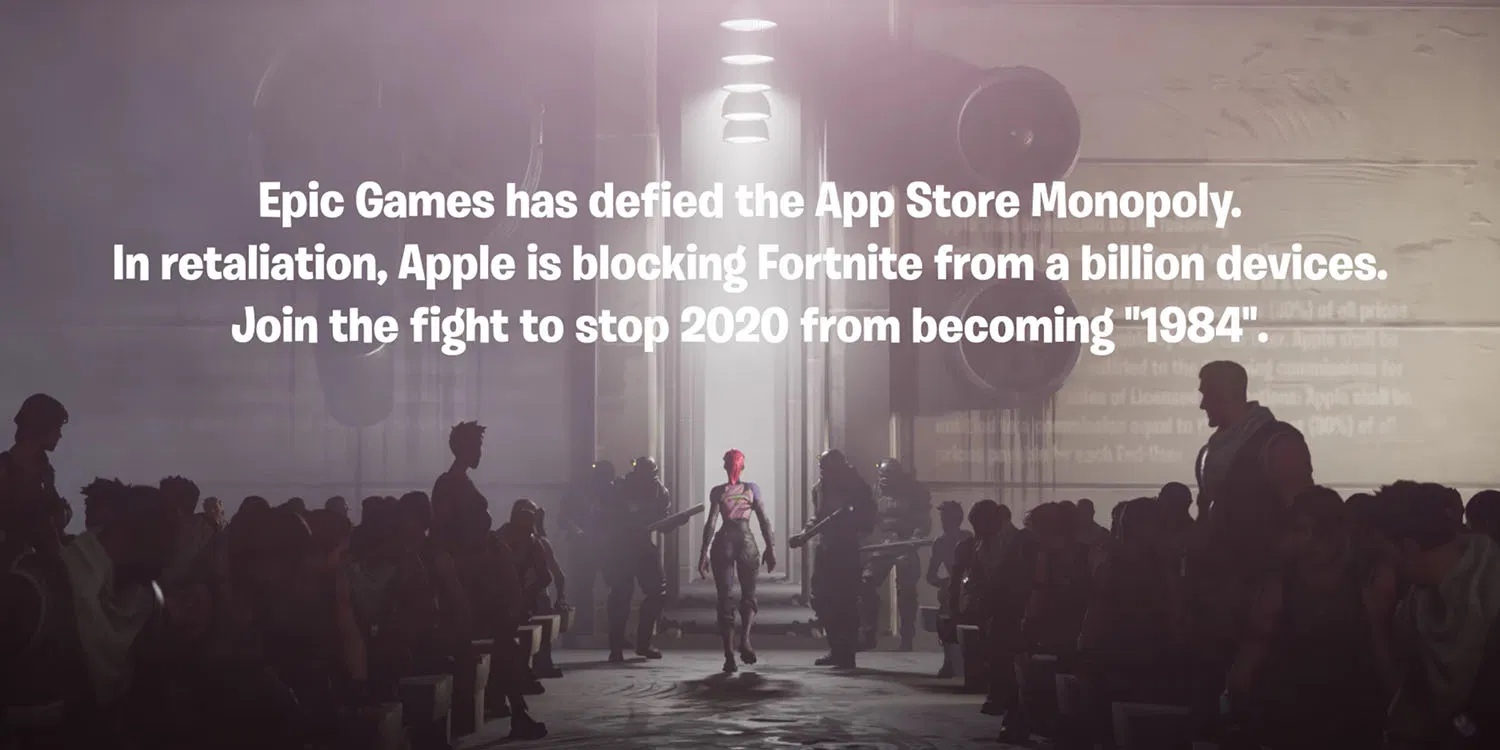 As part of the documents turning up in the ongoing Epic vs. Apple trial that commenced today, various details have leaked out about Epic’s planned road map for the game.

Seemingly, when Apple and Epic were on better terms, the companies plotted a services bundle that would offer a bundle subscription of Fortnite Club (a Fortnite subscription tier, which was later released in the US named “Fortnite Crew”), Apple Music, and Apple TV+.

The deal would give customers access to Fortnite Club, Apple Music, and Apple TV+ for a bundle price of $20 per month, or a savings of about $6 compared to purchasing the items individually.

The leaked documents also shine a light on the underlying financial arrangement. If the subscription was purchased through Apple’s apps, Apple would retain $15 of the monthly amount and Epic would get the remaining $5. Similarly, if the user signed up through Fortnite, Epic would get $12 and Apple would take home the remainder.

It’s unclear how far along the negotiation process for this bundle was. Given that the name TV+ is used, it must have been sometime after March 2019 when Apple’s streaming service was first publicly unveiled. Of course, Apple’s and Epic’s relationship has since soured as the companies fought over App Store rules, and this bundle never saw the light of day. Apple would later launch “Apple One,” a bundle offering of its own content services.

The proposed deal would also apparently see the inclusion of Apple-branded content inside the Fortnite universe. Epic ultimately ended up doing the reverse, holding a special in-game event as a public protest against Apple’s App Store policies.