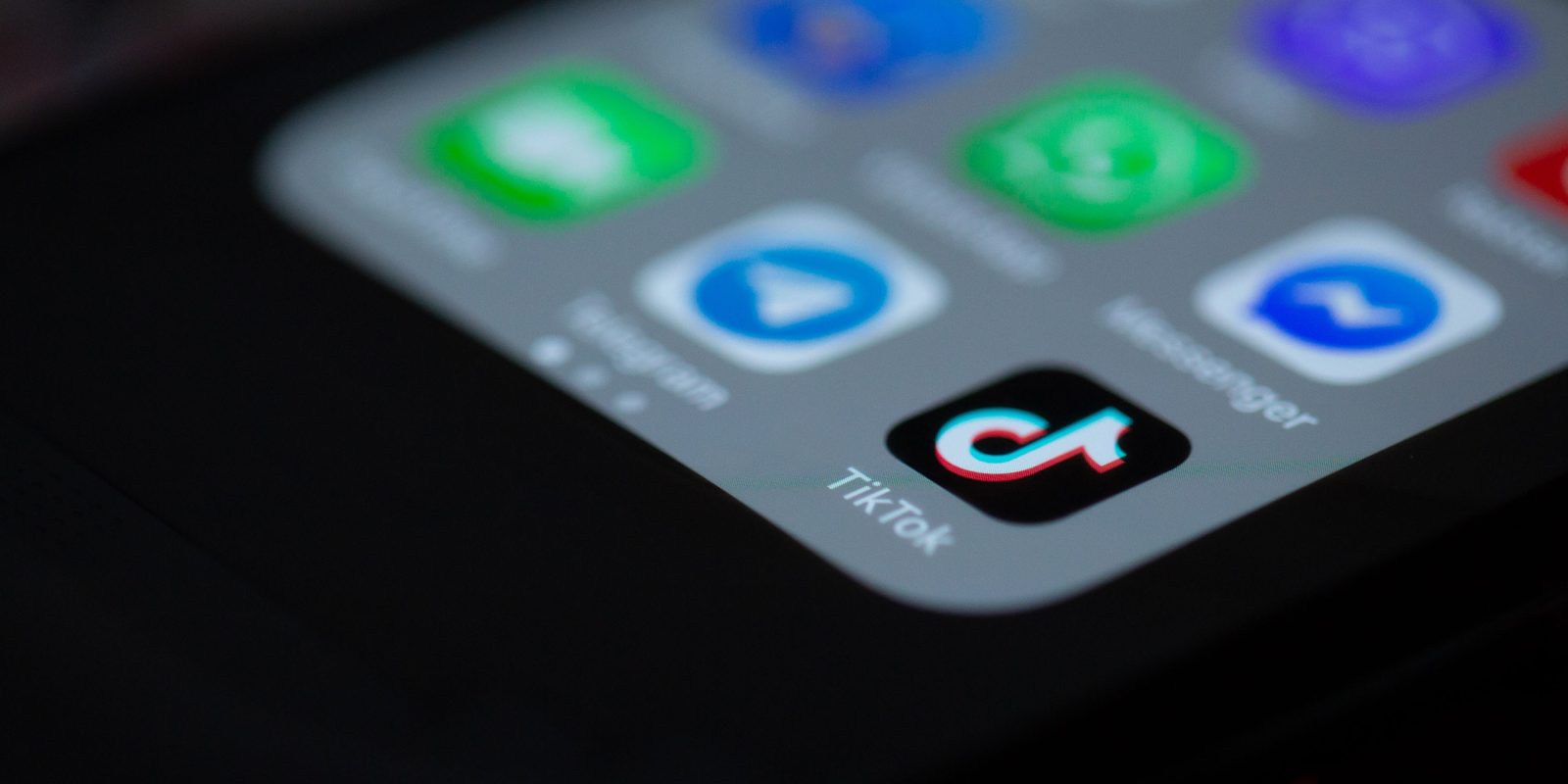 A Chinese app ban in the US is still very much on the cards, despite President Biden overturning the previous administration’s planned bans on WeChat and TikTok.

Biden replaced the specific executive orders with a more general one designed to protect the data of US citizens, and a report today says early indications point to some Chinese apps remaining at strong risk …

Trump introduced an executive order imposing specific bans on WeChat and TikTok downloads within the US. A series of delays and partial U-turns meant that these orders never took effect.

Biden overturned both orders, replacing them with a new order calling for a review of apps from “foreign adversaries.”

The Commerce Department will be required to review apps “involving software applications that are designed, developed, manufactured, or supplied by persons that are owned or controlled by, or subject to the jurisdiction of a foreign adversary, including the People’s Republic of China, that may present an undue or unacceptable risk to the national security of the United States and the American people.

Reuters reports that some Chinese apps will need to boost their privacy measures in order to pass this review – and may additionally face the same requirements in other countries.

President Joe Biden’s executive order aimed at safeguarding Americans’ sensitive data would force some Chinese apps to take tougher measures to protect private information if they want to remain in the U.S. market, according to people familiar with the matter.

While the new order does not name companies, it could end up capturing more apps than the Trump bans and hold up better if challenged in court. Reuters is the first to report details on how the Biden administration plans to implement the order, including seeking support from other countries.

U.S. officials have begun speaking with allies about adopting a similar approach, one source said. The hope is that partner countries will agree on apps that should be banned.