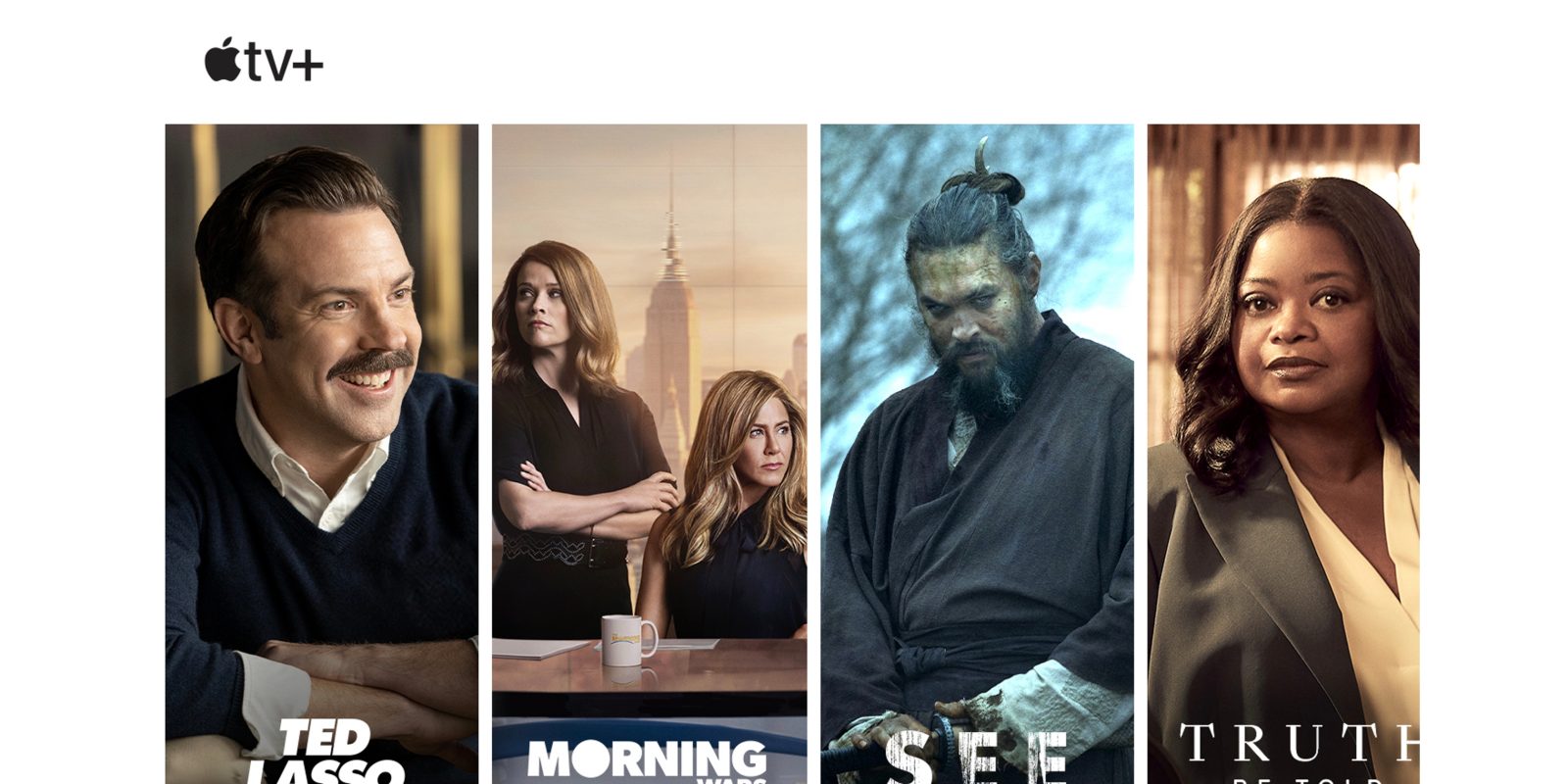 Apple has started sending out emails to Apple TV+ users whose free trials will finally expire soon, as the (twice extended) free trials with hardware purchases finally come to an end in July.

With so many free trials ending in the same month, Apple has stacked its upcoming schedule of TV+ content in the hopes of enticing as many people as possible to renew and not to cancel.

The email being sent out to free trial members features a summary of upcoming titles, including the second seasons of Ted Lasso, The Morning Show and SEE. It also teases the premiere of new originals including Foundation and The Problem With Jon Stewart, which will debut in September.

Apple has never officially released numbers on how many TV+ subscribers it has accrued but obviously most people watching right now are taking advantage of the complimentary free trials.

The real test will be how many stick with the service when they are asked to pay. In the two years since its November 2019 launch, Apple has racked up around 87 original TV shows and movies to date, with more launching each month.

On terms of raw quantity, it pales in comparison to the offerings by other leading streaming services such as Netflix, Amazon Prime Video, Disney+, or HBO Max. However, Apple is hoping that a curated collection of premium high-budget originals will attract subscriber loyalty over time.

Customers can subscribe to Apple TV+ on its own for $4.99/mo, free with the Apple Music plan for students, and as part of the Apple One bundle.