Woz being sued after he used his own nickname for Woz U [U: Woz won] 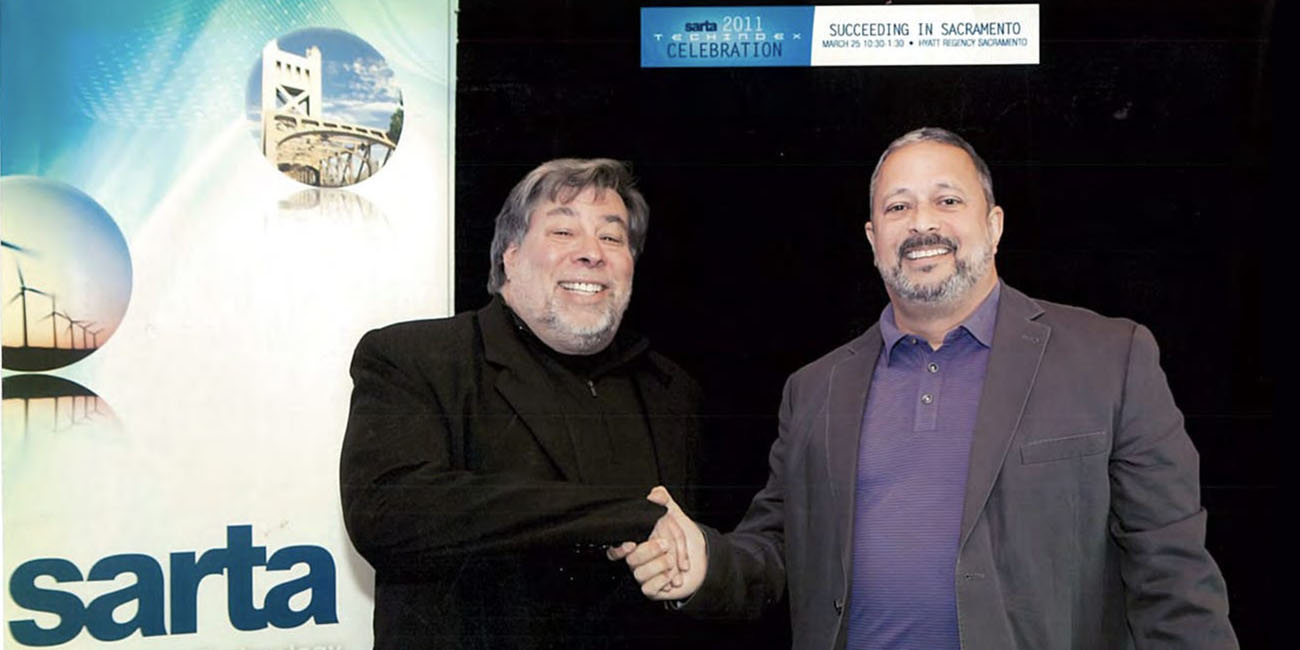 Update: Business Insider reports that a jury found Woz did not breach copyright.

Apple cofounder Steve Wozniak – aka Woz – is being sued in somewhat bizarre circumstances. He apparently rather casually allowed a fan to use his name for a failed tech school, and the fan now alleges that Woz stole the idea for Woz U …

Business Insider carries the story. Reilly claims the two of them were in partnership over a Woz-branded school, and therefore Wozniak had no right to launch his own “competing” business, Woz U. Woz, for his part, says that he allowed the use of his name as a casual favor to a fan.

According to Reilly, the pair had agreed to establish a futuristic “tech university,” sealing the deal with an on-camera handshake. It was an ambitious plan for a 21-century educational platform to teach adults much-needed technical skills, using Wozniak’s name and legendary status as cofounder of the world’s most iconic computing company to brand the institution.

But Wozniak has a different recollection. The veteran engineer often known as “Woz” has said the meeting was one of dozens of photo-ops he conducts on a near-daily basis with his fans and admirers — so mundane he doesn’t even remember the photograph being taken.

Woz says that Reilly asked his advice on starting the school, and subsequently asked whether he could name it the Woz Institute of Technology. Apparently ever the nice guy, Woz casually agreed.

“Cool…ok to use name…” Woz replied in an email included in the court documents.

Reilly subsequently provided a contract, which would entitle Woz to quarterly payments, which Woz signed – but says he didn’t consider it a business venture, as those were handled by his manager.

Not helping Wozniak’s case is an email to Reilly in which he says that he doubted whether Woz U “would have happened without your initial idea.”

Reilly is now seeking a million dollars in a lawsuit scheduled to start on June 7. Woz will take the stand during the three-day trial.