After iPhone 13 cases, here are the molds on which they are based 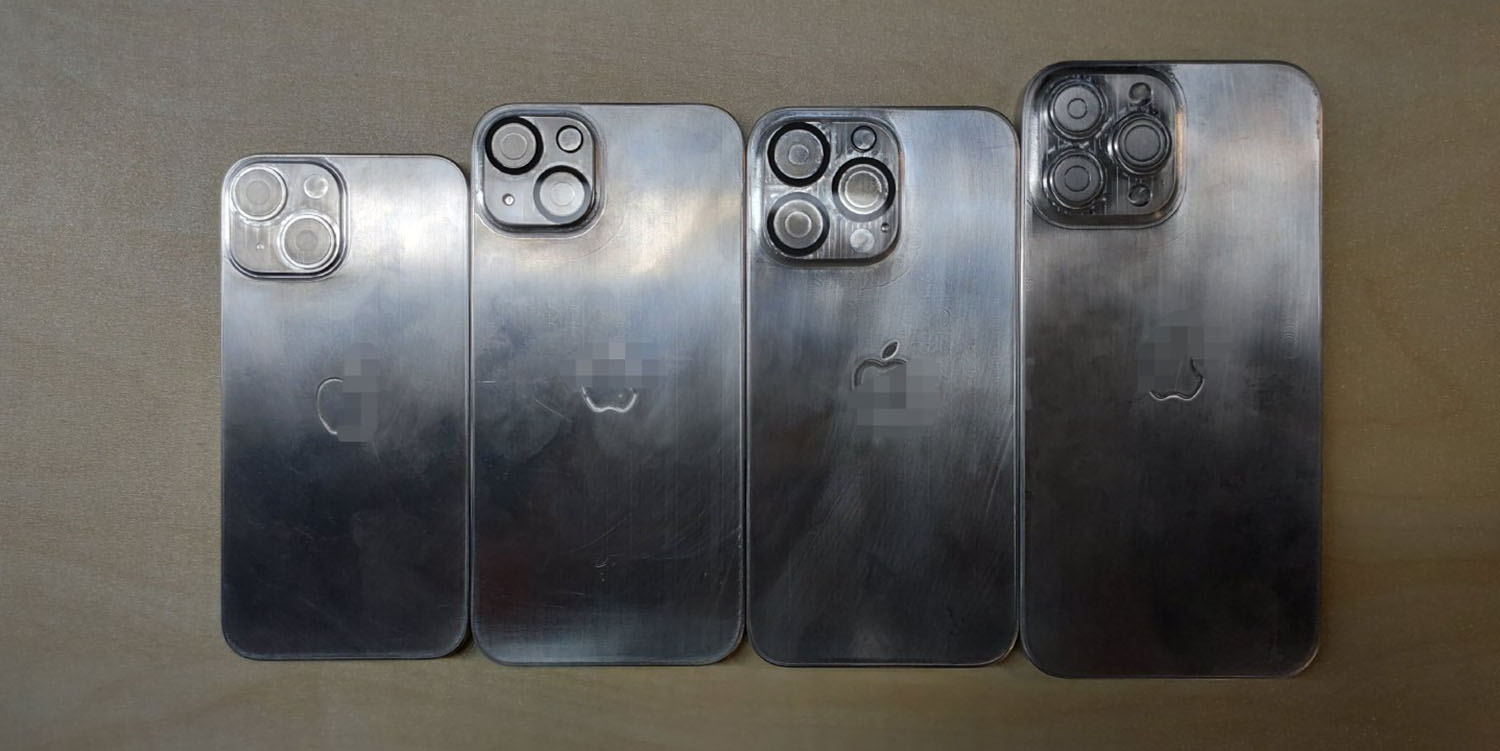 We’ve seen a number of iPhone 13 cases, and one of those case makers has today shared photos of the molds on which they are based.

The process of creating a case design before the launch of a new iPhone tends to have three steps, and can be a risky business …

First, someone in the iPhone supply-chain leaks CAD models or schematics, which reveal things like the exterior dimensions and positioning of the camera bump.

Second, a company will produce molds based on these measurements. Other companies create dummy models, which aim to replicate the finish of the final products – with some of these shown in more detail in videos.

Finally, case makers use these molds to design and test their cases.

If the original leak was genuine, and nothing changes between then and the final version of the phone, all is good – and case makers can make a lot of money by having products available for sale on day one. If the claimed leaks were fake, however, manufacturing large volumes of useless products can be an expensive mistake.

Twitter user DuanRui trawls Chinese social media for leaks, and found that one case maker, Benks, has shared photos of the molds they used to create their iPhone 13 cases.

Benks, a well-known Chinese cell phone accessory brand, sent out photos of the iPhone 13 series phone models. They have already produced phone case products based on this model.

Since multiple case makers will buy the same molds, this can create a consistent view of the design of an upcoming model, without any certainty that it is correct. However, in the case of the iPhone 13 there have been a fair number of reports all pointing to the same things, so these molds stand a decent chance of proving accurate.

There has been speculation about the name of this year’s lineup, but one recent report suggested that the models will indeed be called the iPhone 13.

Our iPhone 13 guide summarizes everything we’re expecting from this year’s lineup.