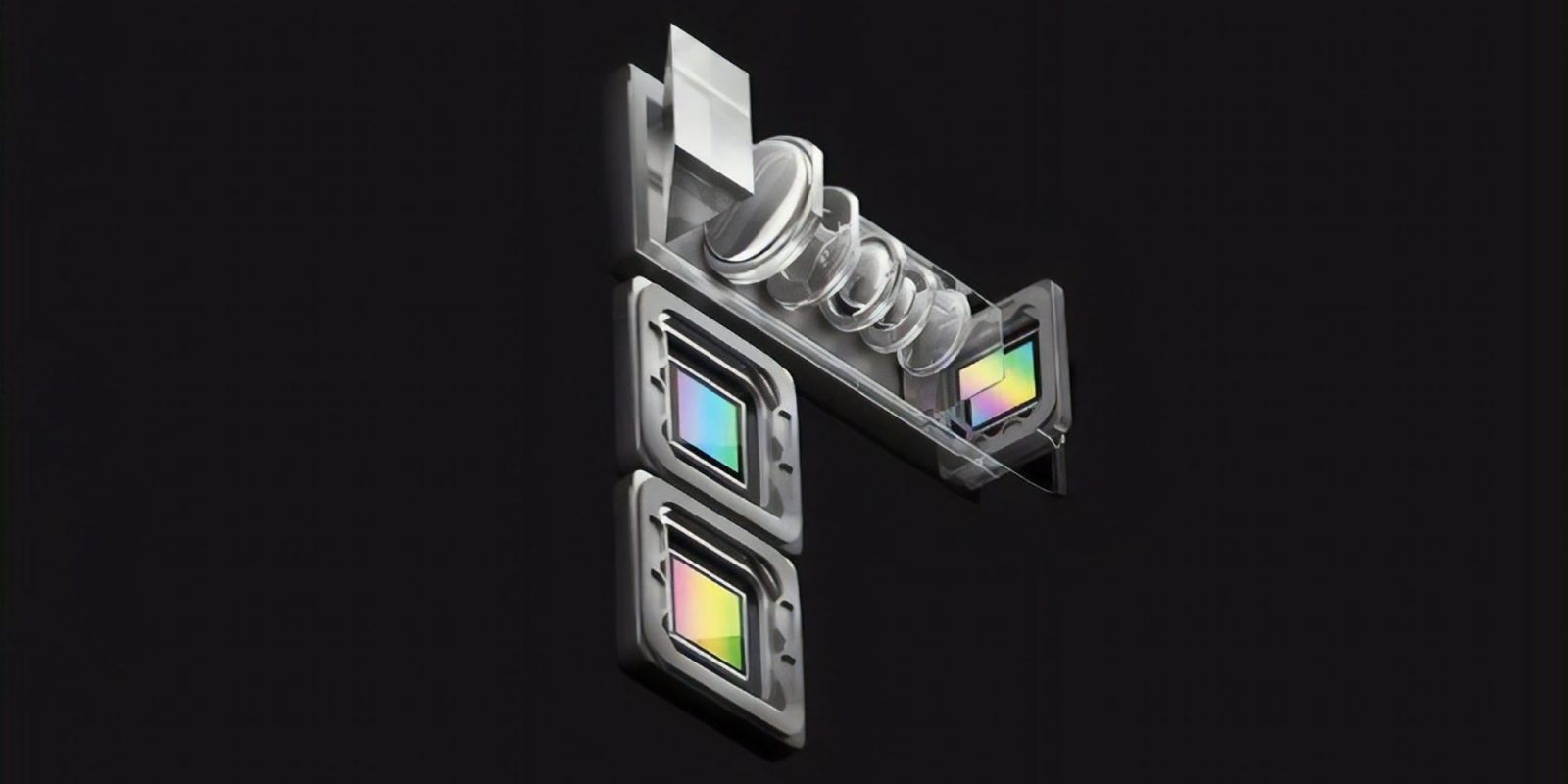 We’re expecting to see an iPhone periscope lens in one or more models in next year’s lineup, and Apple has now been granted a patent for one implementation of the optical technology.

We’ve previously explained in detail how a periscope lens works, but here’s the short version:

Zoom lenses require a certain distance between the rear and front elements, and the higher the zoom factor, the longer that distance has to be for any given aperture. That’s the reason that such lenses are often known as “long lenses” on traditional cameras.

A long lens is problematic on a smartphone, as you don’t have enough thickness in the device to accommodate the focal length needed. A periscope lens solves this problem by orienting the lens vertically within the phone housing, and using prisms or mirrors to bend the light 90 degrees. You can see an example above and below from an Oppo phone:

Noted Apple analyst Ming-Chi Kuo first indicated last year that Apple would include a periscope lens in its 2022 iPhone lineup, and that has been backed by two subsequent reports.

Patently Apple spotted that Apple has now been granted a patent for one such design, which the company refers to as a “folded camera.” Apple’s design has two prisms rather than one (shown below).

Embodiments of a folded camera are described that include two light folding elements (e.g., prisms) and an independent lens system located between the two prisms that includes an aperture stop and lens elements with refractive power mounted in a lens barrel. The prisms and lens system may collectively be referred to as an optical system.

The prisms provide a “folded” optical axis for the camera, for example to reduce the Z-height of the camera. The lens system includes a lens stack including one or more refractive lens elements mounted in a lens barrel, and an aperture stop located at or in front of a first lens element in the stack.

A first prism redirects light from an object field from a first axis (AX 1) to the lens system on a second axis (AX 2). The lens element(s) in the lens stack receive the light through the aperture stop and refract the light to a second prism that redirects the light onto a third axis (AX 3) on which a photosensor of the camera is disposed. The redirected light forms an image plane at or near the surface of the photosensor.