Facebook Messenger for iOS debuts what we’ve all been waiting for: Soundmoji 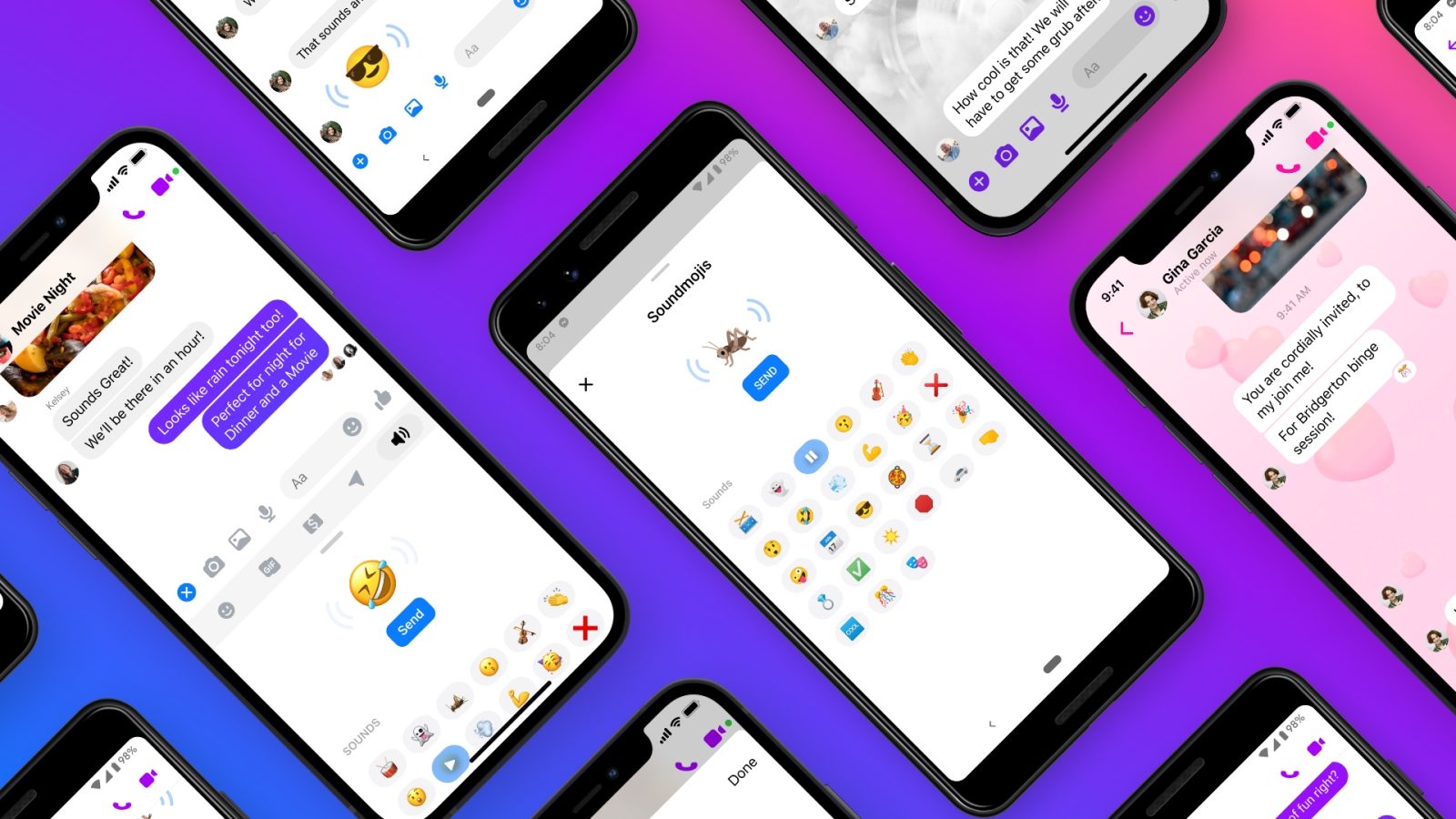 Before World Emoji Day on July 17, Facebook is launching Soundmoji for its Messenger app, which will add sound to some of your favorite emoji. Here’s how it works.

So, what is a Soundmoji? It’s a next-level emoji that lets you send short sound clips in a Messenger chat, ranging from clapping 👏, crickets 🦗,drumroll 🥁, and evil laughter 👻, to audio clips from your favorite artists like Rebecca Black and your favorite TV shows and movies like Universal Pictures’ F9, NBC and Universal Television’s Brooklyn Nine-Nine, and Netflix and Shondaland’s Bridgerton. “Ah, the drama of it all.”

To start using Soundmoji, here’s what you need to do:

For now, Facebook will offer 27 Soundmoji, and although some of you could probably think about the Windows Live Messenger feature, it kind of looks like the 2020 version.

Here’s a preview of the feature:

This feature comes a few months after Facebook announced its integration with Instagram, although it isn’t possible to use this Soundmoji feature on other social networks.

Lately, Facebook has been working on several new features for its most popular apps, including multi-device support on WhatsApp, Exclusive Friends on Instagram, and now this Soundmoji feature to Messenger.

What do you think about it? Tell us in the comment section below.