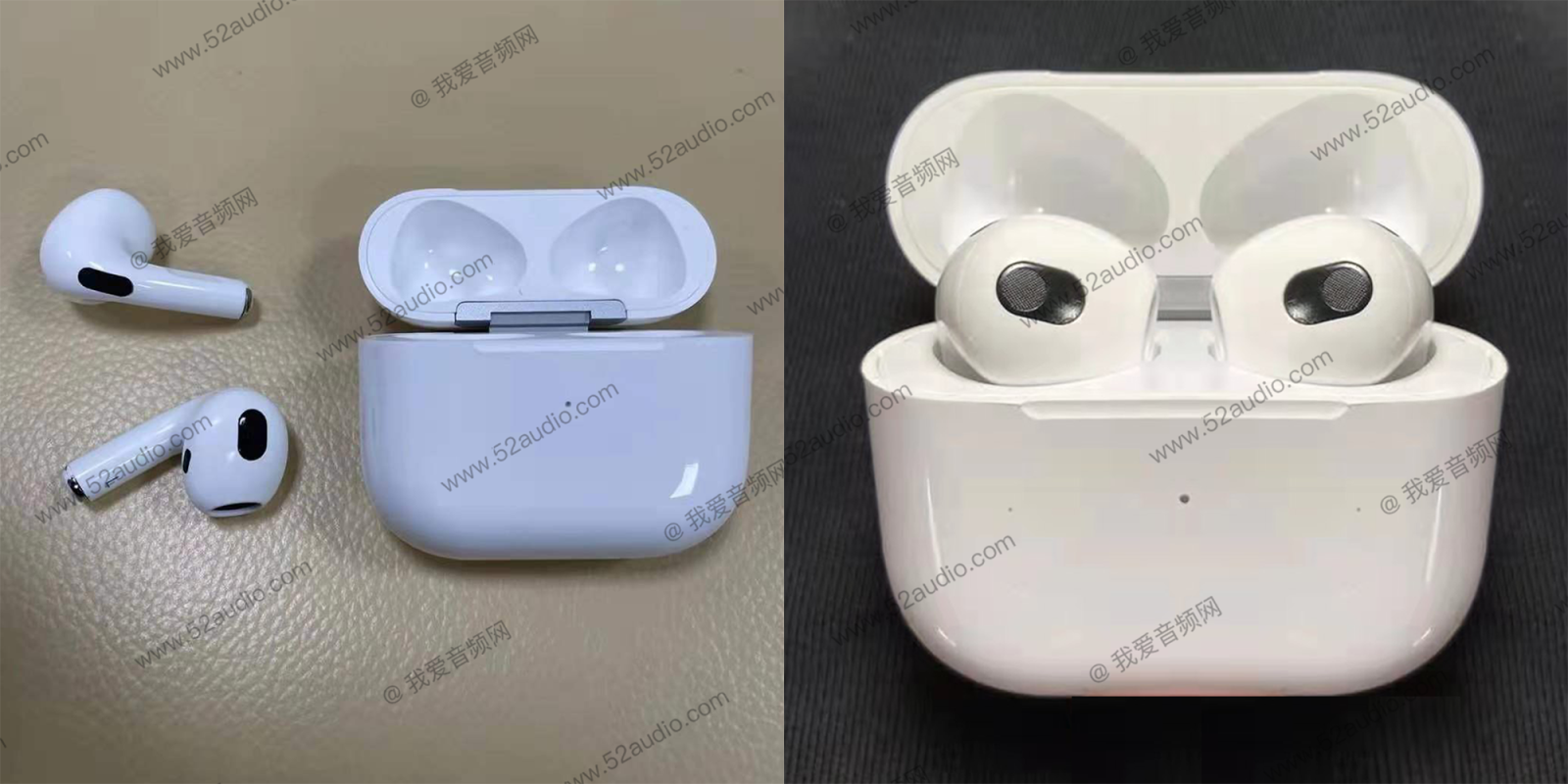 A new report says that the long-rumored next-gen AirPods, with a design similar to the current AirPods Pro, will enter production next month. That’s likely to see them announced at the same time as this year’s iPhone lineup.

Speaking of which, the same report reiterates earlier ones that Apple will return to its traditional September launch for all four models …

In addition to shuffling its iPhone lineup, Apple has also been preparing updated versions of other products for release in the second half of 2021 in hopes of tapping an expected economic recovery from the coronavirus pandemic. These include MacBook Pros and a new version of AirPods, the company’s popular wireless earbuds, which will start production next month.

Mass production of this year’s new iPhones is also set to begin in August, in line with Apple’s usual pre-pandemic production schedule. Apple could produce as many 95 million units between then and the end of January, though sources stressed that such forecasts are subject to review. For all of 2021, Apple aims to build up to 230 million iPhones, including both the existing and new models, an 11% growth from last year, sources told Nikkei Asia.

It was already looking clear that this year will be the last for the iPhone mini. The iPhone 12 mini has reportedly experienced disappointing sales, with Apple cutting production, and we’ve heard multiple reports that it will be dropped from the lineup from 2022.

Nikkei echoes this, adding that Apple intends an updated version of the iPhone SE to effectively replace it, by adding a faster processor and 5G capabilities.

All iPhones released next year will be 5G-capable, including Apple’s first revamp of its budget handset in two years, as the company looks to boost sales of a product that still accounts for more than half of its revenue.

Apple will not introduce any new 4G models next year, sources familiar with the matter told Nikkei Asia, and will instead begin selling a version of its cheapest handset — the popular iPhone SE — that is compatible with the next-generation communication standard.

The company will also not introduce an updated version of the iPhone Mini next year, after the premium smartphone with a smaller screen failed to catch on with consumers, sources added.

The budget 5G iPhone is set to hit the market as early as the first half of 2022, sources briefed on the matter said. It will be powered by Apple’s own A15 processor — the same chip that will go into this year’s premium iPhones — and its 5G connectivity will be enabled by Qualcomm’s X60 modem chip, they added.

That’s sad news for fans of the iPhone 12 mini, as the SE is expected to stick to the iPhone 8-based form-factor, with an LCD screen and large chin with Touch ID button.

On the next-gen AirPods side, you can see more of what we’re expecting in our AirPods 3 guide.