YouTuber sends AirTag to Tim Cook, and Apple returns it with a letter 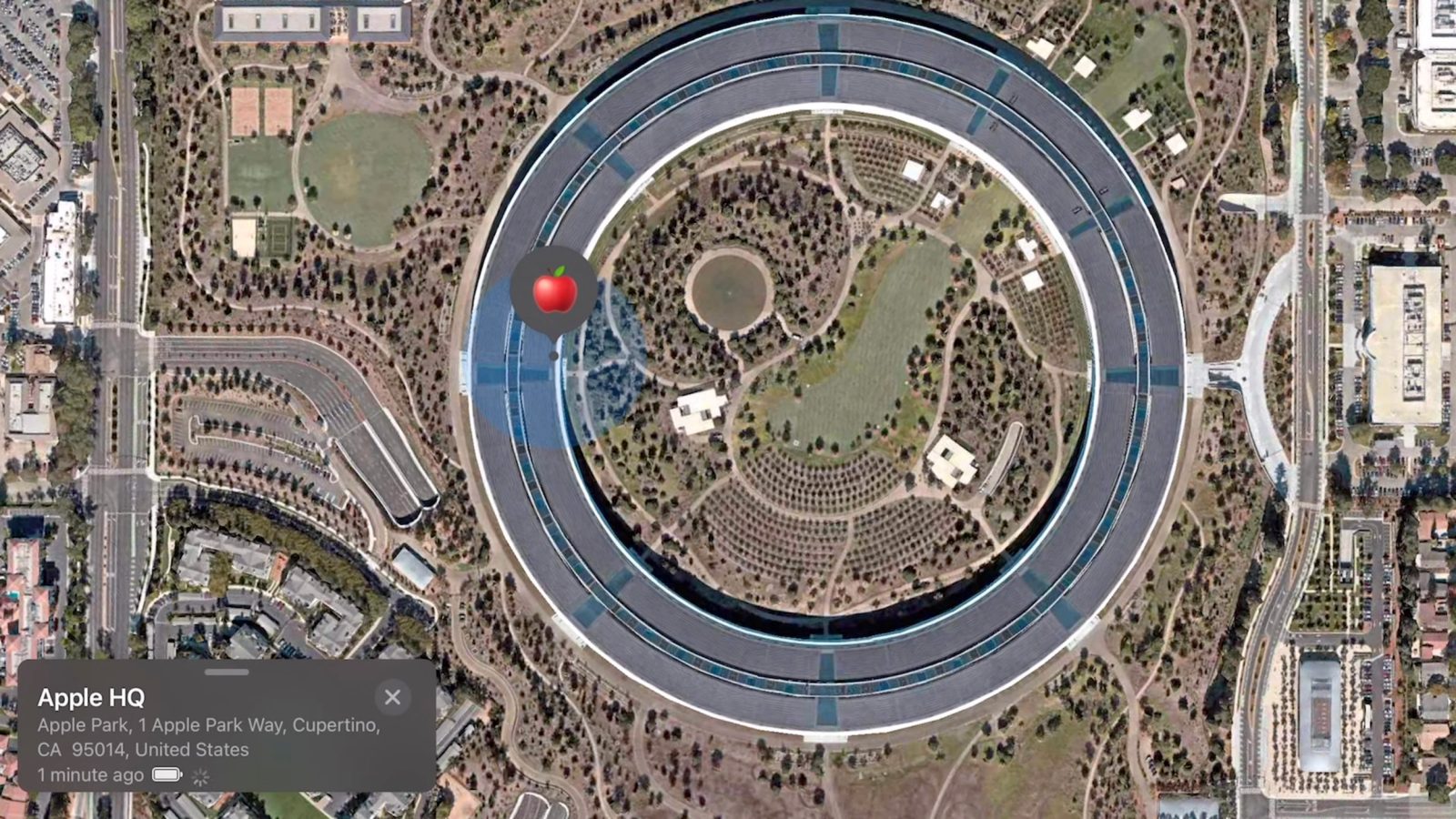 We have already seen some really amusing stories about how people have been using AirTags since they were introduced earlier this year. However, an YouTuber decided to do something bold and sent three AirTags to different places. One of them was sent to none other than Tim Cook at Apple Park.

YouTube channel MegaLag sent one AirTag addressed to Tim Cook and another to Elon Musk. Not satisfied with just those two adventures, he also sent another AirTag to North Korea. The whole story is quite long and has been split into two videos, but they are quite interesting as the YouTuber details what happened to each AirTag and how the item tracker worked on each journey.

The AirTags were all shipped from Frankfurt, Germany, and the Find My network was able to show where the packages were located. The Find My app located the AirTags in places such as DHL facilities and even at the airport before they left for other countries.

Interestingly, the AirTag sent to Apple Park was suddenly identified somewhere in Nevada, US. The YouTuber checked Flight Radar and found that the flight carrying his package flew over that place, so presumably the AirTag communicated with someone’s iPhone on the plane and immediately sent the location to Find My.

The AirTag sent to Elon Musk arrived at SpaceX headquarters and stayed there for two and a half weeks, when it was then detected at a recycling center before its last signal in Castaic, California. Unsurprisingly, the AirTag sent to North Korea never reached its destination. A fun fact is that the AirTag was shipped to South Korea instead, but it never showed up on Find My since the Find My network is not available there due to local regulation.

The AirTag sent to Tim Cook, on the other hand, arrived at Apple Park and stayed there for six weeks before being sent back to Germany. It turns out that Apple returned the AirTag with a letter to the YouTuber. The letter was even printed on a paper with rounded corners, and was signed by one of Tim Cook’s assistants.

The assistant, identified as Michael, said that the company was “delighted to hear about creative uses for AirTags” and mentioned that Tim Cook receives hundreds of letters every month, but that he can’t answer all the letters himself. Still, it is quite interesting to see that someone at Apple actually took the package, wrote a letter, and returned it.

Thank you for sharing about your project for Apple AirTags. We’re delighted to hear about creative uses for AirTags and how they can improve our customers’ lives. As you can imagine, Mr. Cook receives hundreds of letters each month from customers like yourself. Unfortunately he is unable to respond to every request. But we hope you continue to enjoy your AirTag as it returns from its unique journey across the world!

You can check out the full story in the two videos below: