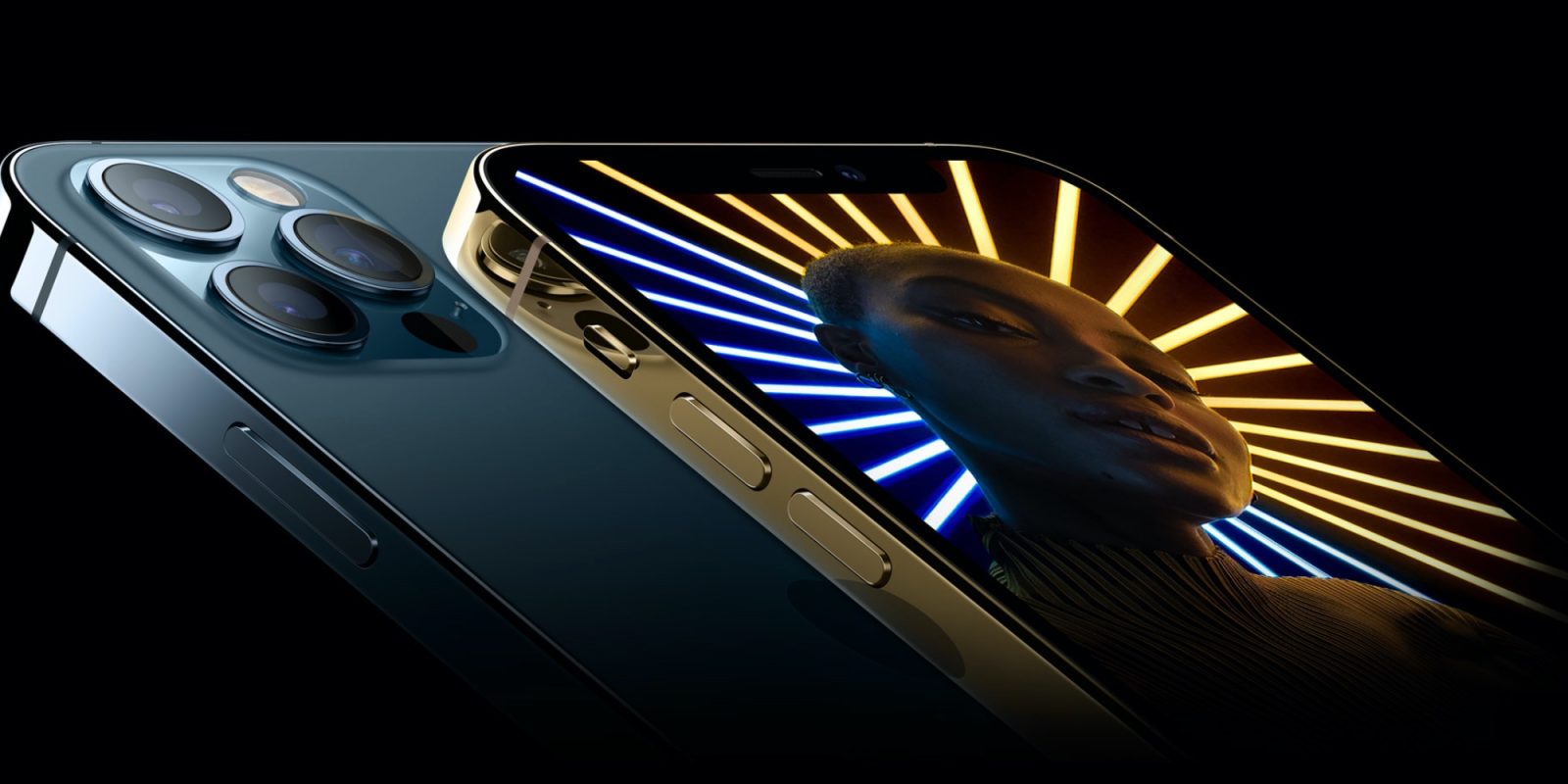 All of the best deals for Tuesday have now arrived and are headlined by a pair of iPhone 12 Pro/mini discounts at up to $129 off. That’s alongside the first price cut of the year on Apple’s Smart Keyboard for iPad and AirPods from $100. Hit the jump for all that and more in the latest 9to5Toys Lunch Break.

Woot is now offering Apple’s unlocked iPhone 12 Pro in certified refurbished condition, starting at $940. Available in all four styles, there’s as much as $119 in savings to be had depending on which storage capacity you opt for. These are matching our previous discounts and return to the best prices we’ve seen so far.

As the latest handset from Apple, iPhone 12 Pro arrives with a refreshed design that harks back to previous-generation models, thanks to a squared-off form factor. Everything is centered around its 6.1-inch Super Retina XDR display, powered by the A14 Bionic processor and backed by 128GB of onboard storage. Regardless of which of the four colorways you choose from, there’s Ceramic Shield glass for added durability, which completes the package alongside Face ID and a 3-sensor camera array around back. Get a closer look in our hands-on review.

Score the first discount of 2021 on Apple’s Smart Keyboard

Amazon is currently discounting the Apple Smart Keyboard for latest 10.2-inch iPad at $115. Normally fetching $159, you’re looking at the first discount of the year, with today’s offer saving you 28% and marking the lowest since the holiday season.

Arriving with a folio-style design, Apple’s in-house Smart Keyboard turns its latest 10.2-inch iPad into more of a workstation thanks to the physical typing experience. Pairing to your tablet via Apple’s Smart Connector, there’s no need to fuss with Bluetooth or recharging the accessory, either. Get a better idea of what to expect from our hands-on review of the iPad Pro version.

Apple’s latest AirPods on sale from $100

Woot offers Apple’s latest AirPods with Wired Charging Case for $100 in certified refurbished condition. Normally fetching $159, today’s offer matches our previous mention for the lowest total of the year. You can also grab a new condition model for $119 at Amazon right now, as well.

As a 9to5 favorite, Apple’s AirPods have long been one of the most compelling pairs of true wireless earbuds on the market. Alongside Apple’s H1 chip for fast pairing and up to 24-hour battery life, you’ll enjoy access to Hey Siri features for easily calling up the voice assistant. Even with a new pair rumored to be launching later in the year, today’s price lets you get in on the action at a notable discount.

Amazon is now offering the Jaybird Vista 2 True Wireless Sport Bluetooth Headphones for $180 in two styles. Normally fetching $200, you’re looking at the very first notable discount alongside $20 in savings on the recent releases.

Delivering active noise cancellation, the latest earbuds from Jaybird arrive with workout-ready designs backed by IP68 waterproofing and impact-resistant builds. You’ll also be able to count on a total of 24 hours of playback on a single charge with the Qi-enabled case.

Having just launched at the end of July, the brand’s first floor lamp enters with HomeKit control alongside support for Alexa and Google Assistant. It stands nearly 55 inches tall and delivers a gooseneck design with LEDs at the top. There’s six different lighting modes alongside a tunable white output ranging from 2700 to 6000K for bluish hues during the morning and warmer tones at night. You can learn more in our launch coverage.