iPhone 13 purchase planned by 44% of US iPhone owners 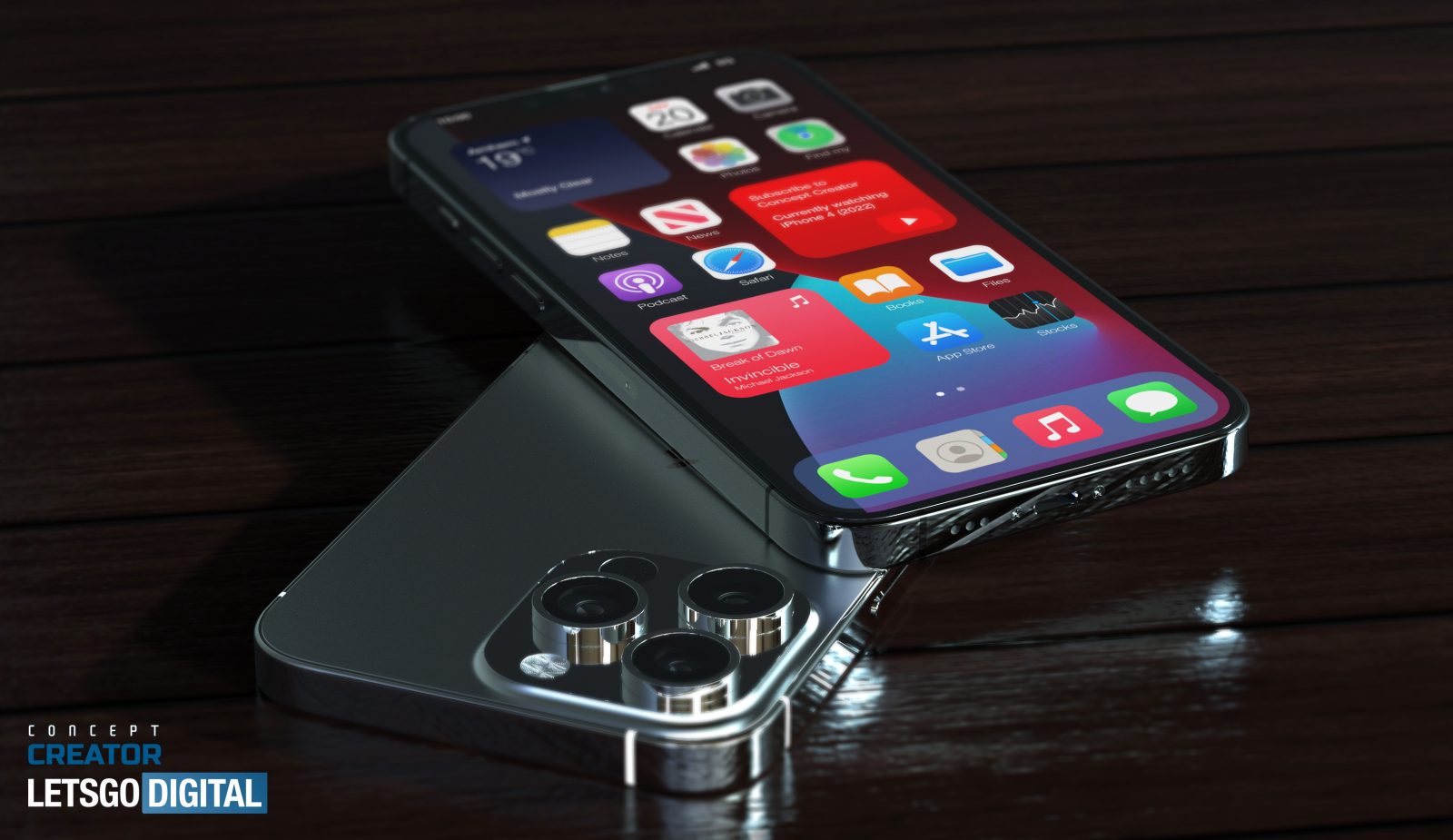 If you’re planning on an iPhone 13 purchase this year, you’re in good company, according to a new survey. It revealed that some 44% of current iPhone owners in the US plan to buy one of this year’s models.

When it came to specific models, the standard iPhone 13 was the most popular choice, followed by the iPhone 13 Pro Max. The survey also identified which of the rumored new features was the greatest purchase motivator …

The most popular reported feature was the variable refresh-rate display. Apple is expected to use the LTPO display technology already used in the Apple Watch. This would allow any refresh rate from 1Hz up to 120Hz.

The highest refresh rate would make for the snappiest performance, especially when playing games, while the 1Hz rate would potentially allow for an always-on display element by minimizing power usage. It’s this power-sipping mode that allows for the always-on display of the Apple Watch Series 5 and 6.

SellCell found that the 120Hz maximum refresh rate was the most popular new feature, topping the list at 22% of respondents, while the always-on display was third at 16% – making the LTPO tech the main reason for upgrade for a total of 38% of the 3,000 iPhone owners surveyed.

The second choice is a feature we’re not actually expecting to see until next year: under-display Touch ID.

In terms of other upcoming Apple products, some 27% of iPhone owners plan to buy the Apple Watch Series 7, while 13% expect to purchase AirPods 3.

The report is based on an online survey conducted between July 28 and August 6 of more than 3,000 iPhone owners, aged 18 years or older, based in the United States.

What are your own iPhone 13 purchase plans? Please let us know in the comments.