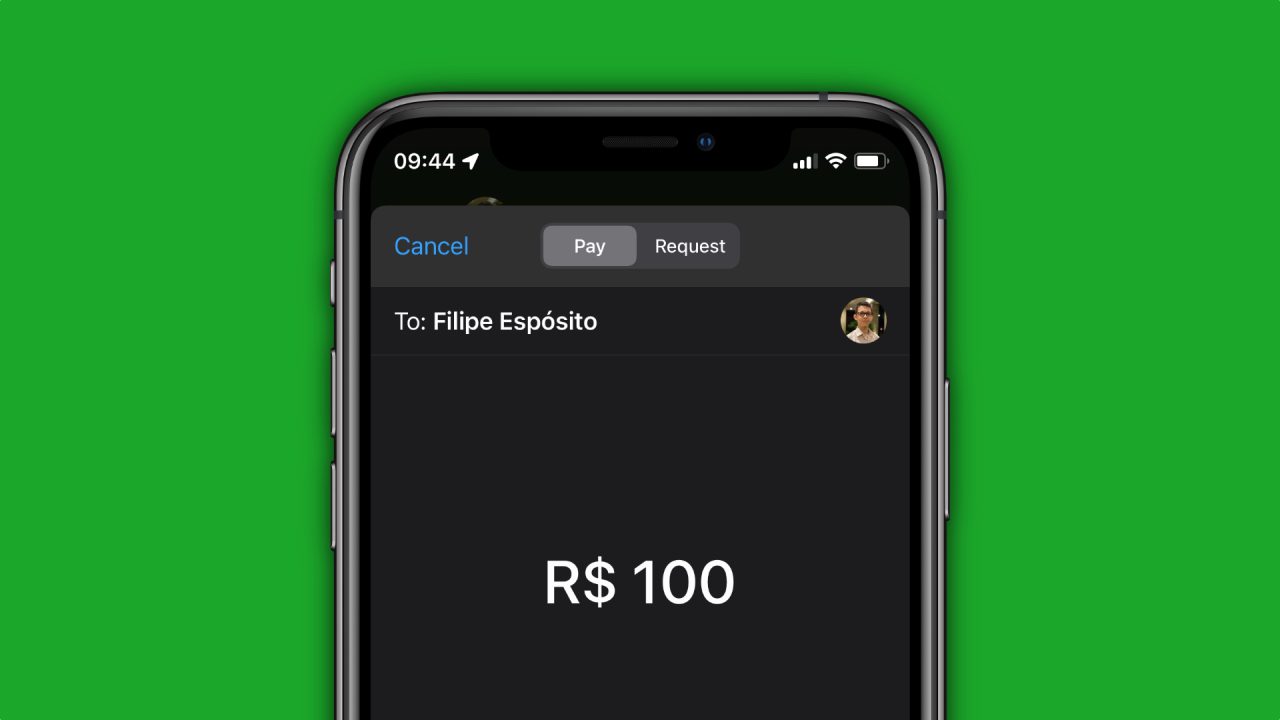 WhatsApp is working on a shortcut button for users to send money via WhatsApp Pay in its app. This function is already available for beta testers and will roll out in a future update to all users.

As spotted by WABetaInfo, the WhatsApp Pay shortcut button will be between the sticker and camera buttons, making it very easy to access. As for now, if users want to send money via WhatsApp, they need to click on the “+” button, then hit “Payment.”

According to some beta testers, this feature has been available in India for a few days, but it seems it has been rolling out broadly to more users since yesterday.

As for now, WhatsApp Pay has a slow launch with availability only in India and Brazil, two countries where the majority of people use Facebook’s messenger app for chatting with friends, family, and businesses, and to buy products as well.

WhatsApp Pay is closer to what Apple does with Apple Cash in the US. You can instantly send money to someone without paying bank taxes. You can learn more about WhatsApp Pay here.

Not only that, over the past few days, WhatsApp has been working on some other interesting things for its users. For example, the company is readying its iPad app, as it plans to launch multi-device support 2.0. When this feature is available, users will be able to use WhatsApp without the need for their phones to be turned on or with an active network connection.

WhatsApp also launched a public beta for users to try new features coming to its desktop app. With the latest beta, there’s a new interface when sending a voice message. Users can see a waveform while speaking and listen to the message before sending it.

As for now, it’s unclear when WhatsApp will launch its payment features for more countries, but when it does, we’ll let you know.