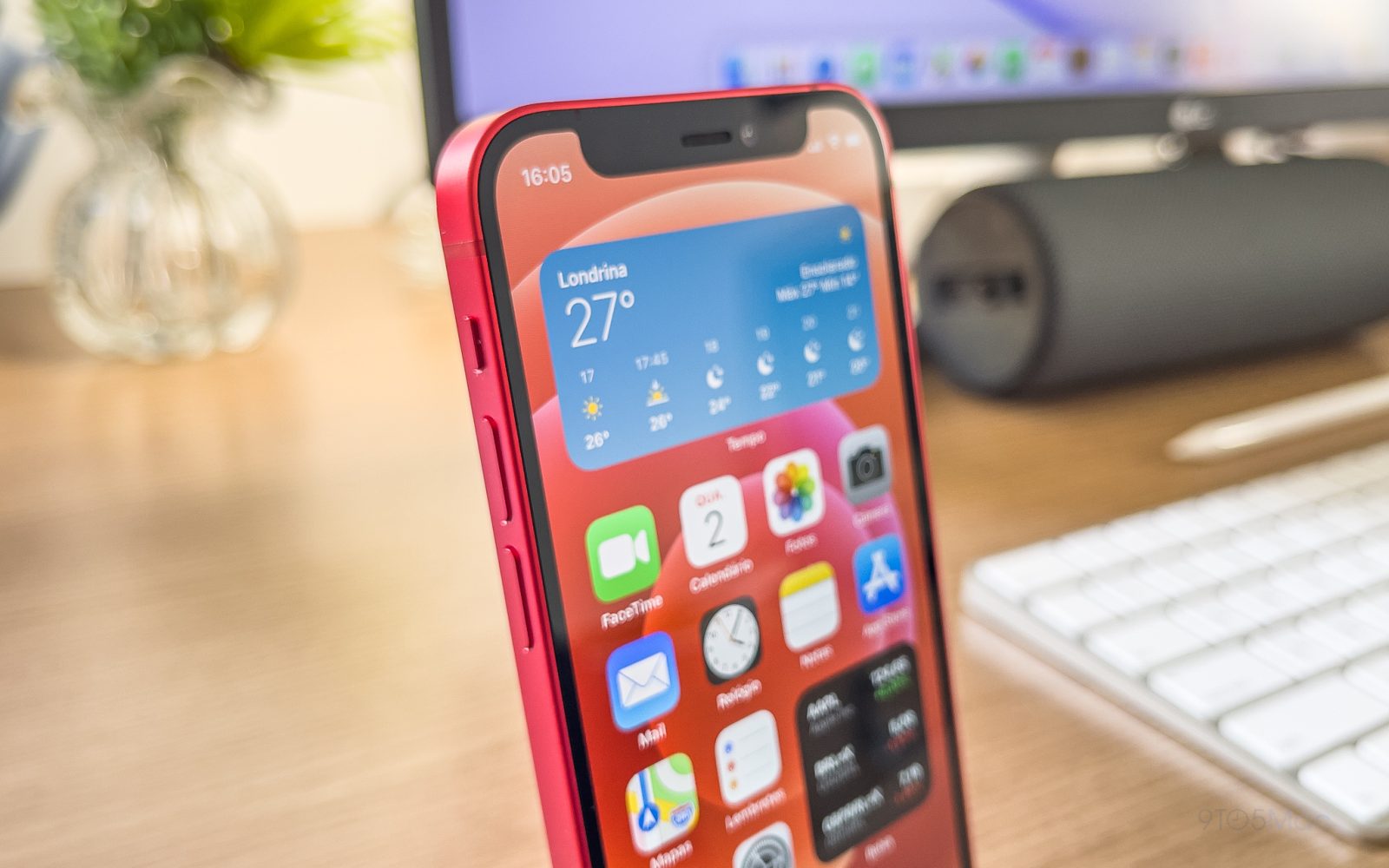 Ahead of Apple launching the iPhone 13 lineup in September, a new report from IDC projects that 2021 will be a strong year for the company’s smartphones when compared to the competition. While the overall market is set to grow just over 7 percent for the year, iPhone shipments are expected to almost double that.

Back in June, we heard that Apple hit the milestone of selling 100 million iPhone 12 devices. Now with the iPhone 13 launch on the horizon, IDC has more specifics about how it thinks 2021 will end up for Apple’s smartphone shipments.

The global smartphone market is projected to see a 7.4 percent increase in shipments for 2021 and Android is sitting below the average with IDC’s forecast of 6.2% growth. And the report highlights that iPhone could more than double Android’s annual growth rate at a strong 13.8%.

IDC notes 2021 smartphone shipments are still lagging due to the pandemic but countries like India, Japan, the Middle East, and Africa are helping boost sales.

The 7.4% growth can be attributed to a healthy 13.8% growth from iOS devices combined with 6.2% growth from Android. Although COVID-19 drastically impacted 2020 shipments, 2021 shipments have managed to display minimal growth compared to 2019 (pre-pandemic) volumes, giving us a more accurate view of the state of the market. The world’s largest markets – China, the United States, and Western Europe – will still be down from 2019, but growing markets such as India, Japan, the Middle East, and Africa are fueling the recovery.

5G shipments continue to be a primary driver of 2021 growth as both vendors and channels focus on 5G devices that carry a significantly higher average selling price (ASP) than older 4G devices. The ASP of a 5G smartphone will reach $634 in 2021, which is flat from $632 in 2020. However, 4G devices continue to witness a massive price decline as the ASP drops to $206, representing a nearly 30% decline from last year ($277). As a result, the total 5G shipment volume will grow to 570 million units, up 123.4% from last year.