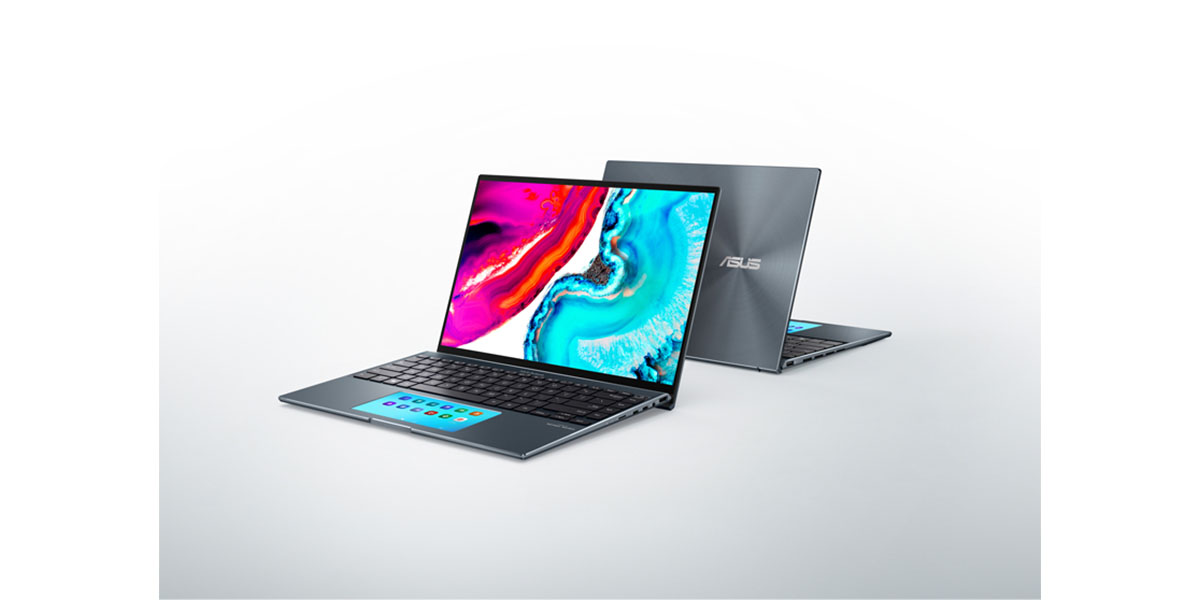 Apple currently uses high-quality LCD screens for its MacBooks. That isn’t expected to change this year, but what we do anticipate is a switch to mini-LED backlighting – a technology currently used in Apple’s expensive Pro Display XDR as well as the latest 12.9-inch iPad Pro.

We’ve previously explained that mini-LED uses more than a thousand tiny individual LEDs for the backlighting.

So what are micro-LEDs? They are an order of magnitude smaller than the mini variant and are as tiny as 1/100th the size of a traditional LED backlight in an LCD display. They go further with the benefits that mini-LED has over standard LED-powered LCD displays and can provide over 30x greater brightness compared to OLED.

At the most sophisticated end of the scale, there is one mini-LED per pixel, allowing increased brightness, deeper blacks, and improved power efficiency.

Further ahead, however, we’re expecting to see Apple switch to OLED for both iPad and MacBook screens.

Samsung has announced the start of mass-production of OLED panels, which will be used in a range of premium laptops.

Samsung Display announced today that the company began mass-producing its 90Hz refresh rate laptop OLED panels, which are featured in the 14-inch versions of the new ASUS Zenbook and Vivobook Pro […]

The company has so far named five customers for its laptop OLED panels, including its own consumer electronics division.

Apple does not generally allow suppliers to comment on unannounced products, but a future generation of these displays is likely destined for OLED MacBooks too.