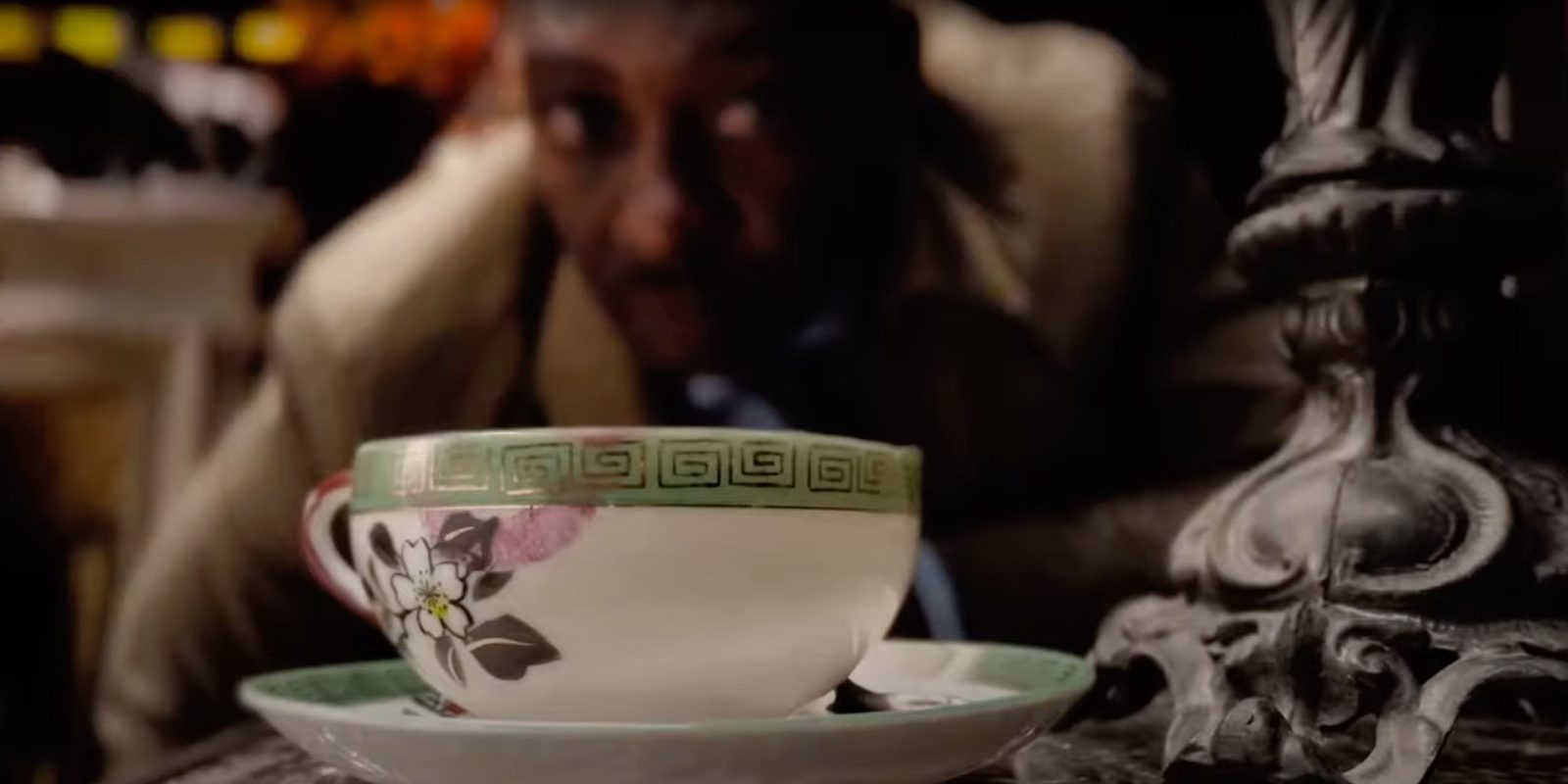 Apple’s demo showed five distinct capabilities, all of them based on a video version of Portrait mode to add artificial blur to the background.

First, tapping on part of the frame to choose what (or who) you would like to be in focus. This is essentially the same way you focus normally, but with artificial blur applied to the rest of the frame.

Third, focus-tracking of a specific person in the frame. You can tap to focus on them, and tap again to track them.

Fourth, using the ultra-wide angle camera to detect that someone is about to move into the frame of the main camera, and automatically focusing on them as they appear.

Finally, adjusting focus after shooting – which was the headline feature of the ill-fated Lytro light field cameras before the company went bust.

Photography bible DPReview said that you can see some weaknesses, like a little focus-hunting, but that it has huge potential.

We’ve seen hints of this type of technology before, but what’s impressive is Apple’s implementation and focus on the overall experience. By studying the creative choices of DPs in order to train the autofocus algorithms, you start with footage that, in all likelihood, will already look good – far better than video that relies on simpler algorithms like center-priority or nearest-priority autofocus (with face detection sprinkled in). Including intuitive ways to take control – tapping and double tapping – ensure you can work around automatic choices you disagree with.

Finally, the ability to make creative decisions around focus and depth of field after-the-fact could revolutionize not just mobile cinematography, but cinematography in general, allowing cinematographers and directors to focus on other creative choices, or the action and the moment during filming.

The camera improvements in general would likely have sold me the iPhone 13 Pro Max anyway, but Cinematic Mode was what most impressed me. I do have full-on filmmaking kit, but for travel in particular, the ability to create this standard of video with nothing more than an iPhone is an exciting possibility.