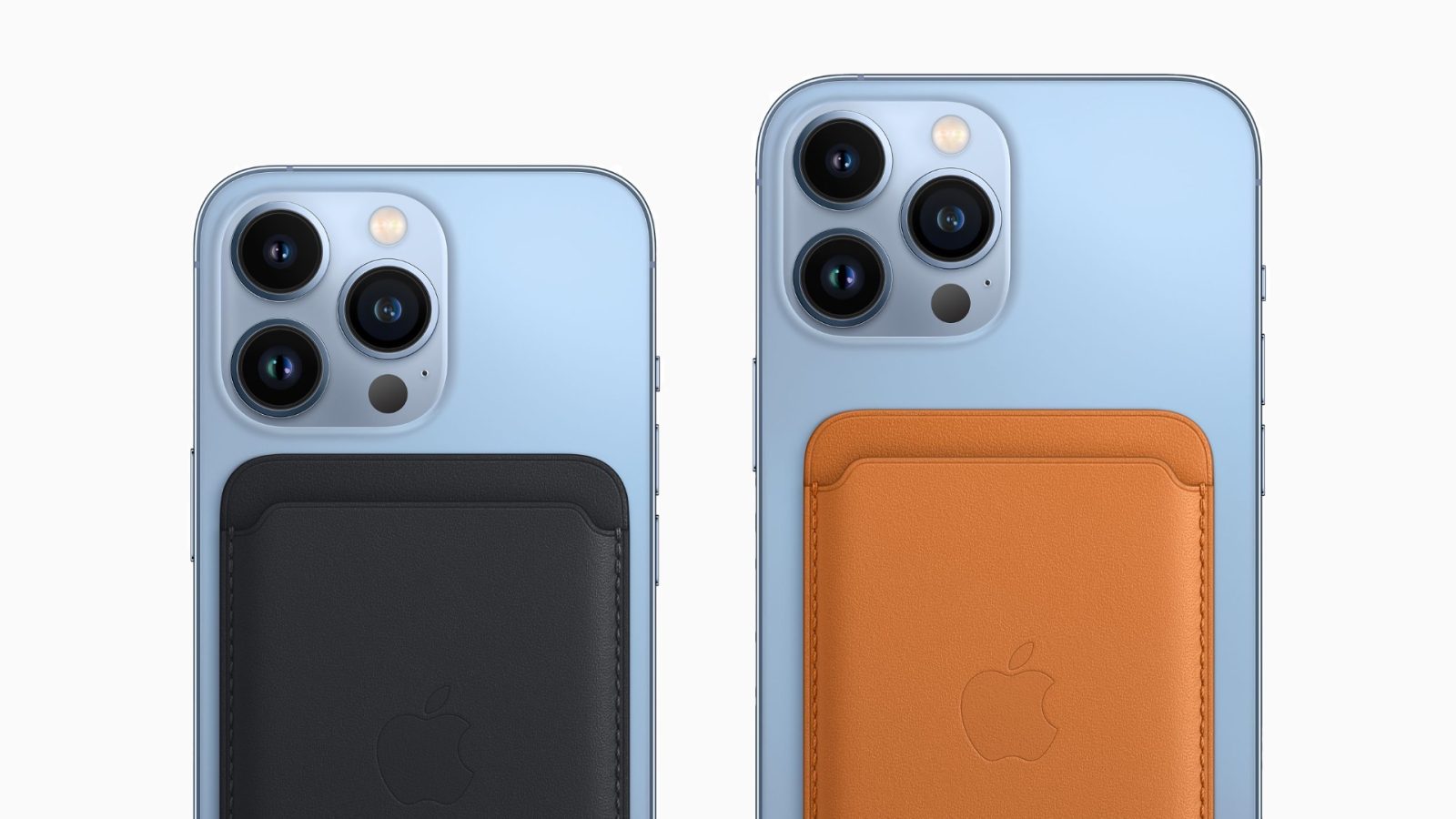 The iPhone 13 is off to a strong start in China, according to early data cited in a report from the South China Morning Post. The report says that the iPhone 13 models are “expected to sell for less than the cost of corresponding iPhone 12 models” in China, while Apple is also expected to benefit from a decline in Huawei popularity.

Meanwhile, survey data cited by the Information indicates that Apple is expected to gain more market share in the United States as Android manufacturers are hit harder by ongoing chip shortages.

Pre-orders for the iPhone 13 are already open in China through Apple’s official storefront on JD.com. Data from the South China Morning Post indicates that iPhone 13 pre-orders have already crossed 2 million units. The iPhone 13 lineup is expected to become the “go-to high-end smartphone in China” due to “Huawei’s inability to provide equally compelling premium headsets.”

The iPhone 13, which was introduced on Tuesday in the US, stands out as this year’s go-to high-end smartphone in China because of Huawei’s inability to provide equally compelling premium handsets, as it continues to struggle under US trade sanctions, according to Counterpoint Research senior analyst Ethan Qi.

In the United States

The Information likewise reports today that survey results in the United States indicate Apple is in a far better position than Samsung and other high-end Android manufacturers amid the ongoing chip shortages.

In a survey of 37 sales representatives at wireless retail stores across the U.S., 26 of them, or 70%, reported shortages of smartphone inventory in August, up from 45% in June and 28% in May, according to Wave7 Research, a firm whose monitoring of retailers is closely watched by the wireless industry. Notably, the shortages were more pronounced for Samsung and other makers of Android-powered devices than for iPhones, and they are expected to persist through the holiday season, said Jeff Moore, a principal at the research firm.

The report also says that strong carrier promotions around the iPhone 13 will help Apple gain market share in the United States this year, especially when paired with broader availability compared to competing high-end Android smartphones.