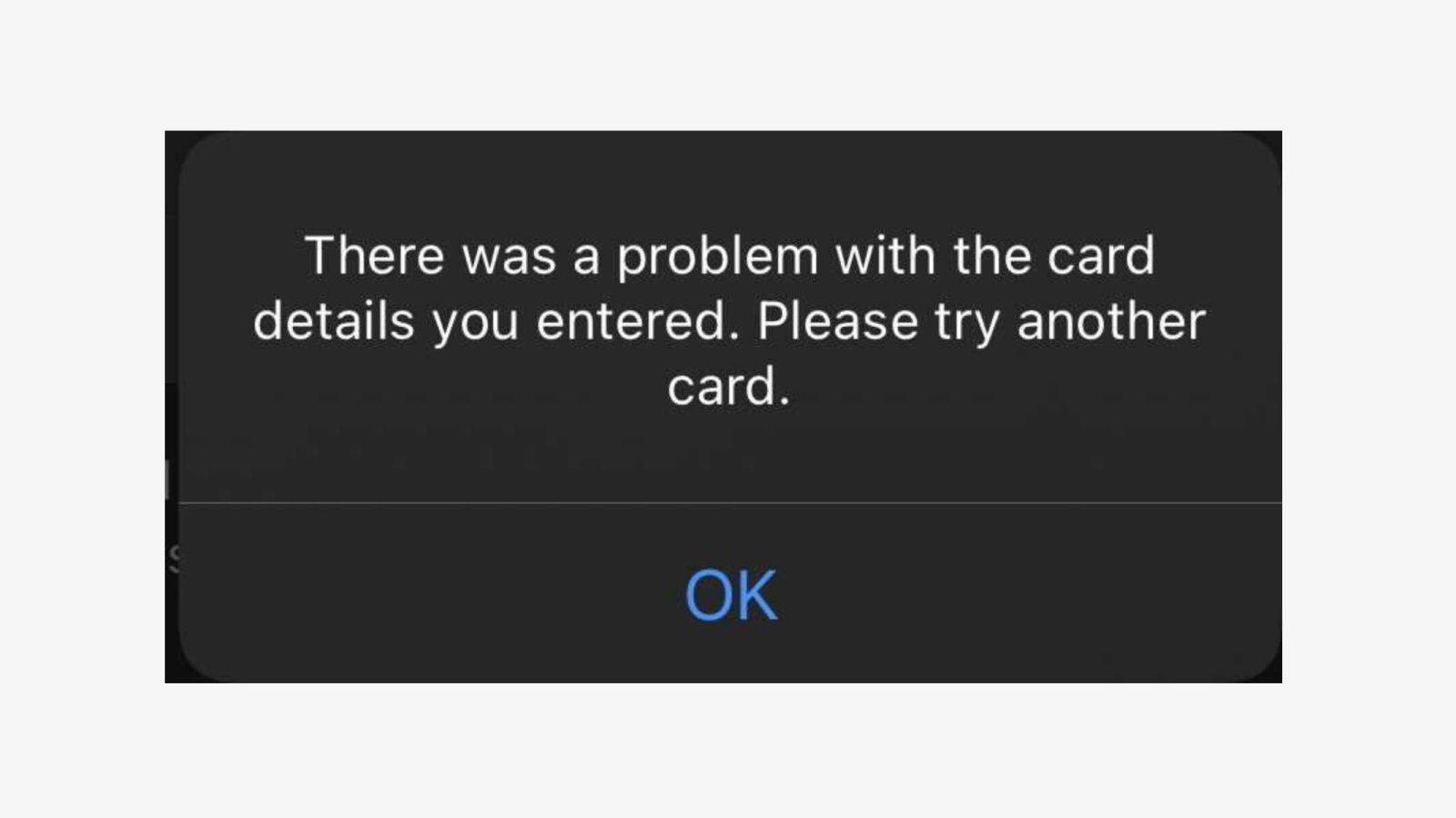 iPhone 13 pre-orders are now live, but for many buyers paying with Apple Pay, Apple Card, or using the iPhone Upgrade Program, the experience has been anything but seamless. According to reports on Twitter, the Apple Store Online and Apple Store app presented a variety of errors for users trying to complete the iPhone 13 checkout process.

The iPhone 13 pre-order experience worked well for many shoppers this morning, particularly for those who took advantage of the new pre-save option that launched earlier this week. For some people, however, the experience was incredibly frustrating under the following conditions:

Citizens One, Apple’s partner bank for the iPhone Upgrade Program, appears to be suffering from a variety of issues on iPhone 13 pre-order morning. Even for those buyers who were pre-approved for their yearly upgrade, the Apple Store application and website have both been rejecting applications. In some instances, the iPhone Upgrade Program option simply doesn’t show up.

Apple Pay in the Apple Store application and via the Apple Store Online has also been incredibly buggy this morning. Users report that they are unable to check out using Apple Pay, and instead must enter their card details manually.

Finally, and perhaps most notably, the Apple Card processing system appears to be suffering from a variety of bugs this morning. Users report that they were seemingly unable to pay for their iPhone 13 using Apple Card, but other payment methods worked as normal. But of course, this means you miss out on the 3% Daily Cash if you don’t pay with Apple Card.

Were you able to successfully place an iPhone 13 pre-order this morning? Did you have any issues with the iPhone Upgrade Program, Apple Card, or Apple Pay? Let us know down in the comments!