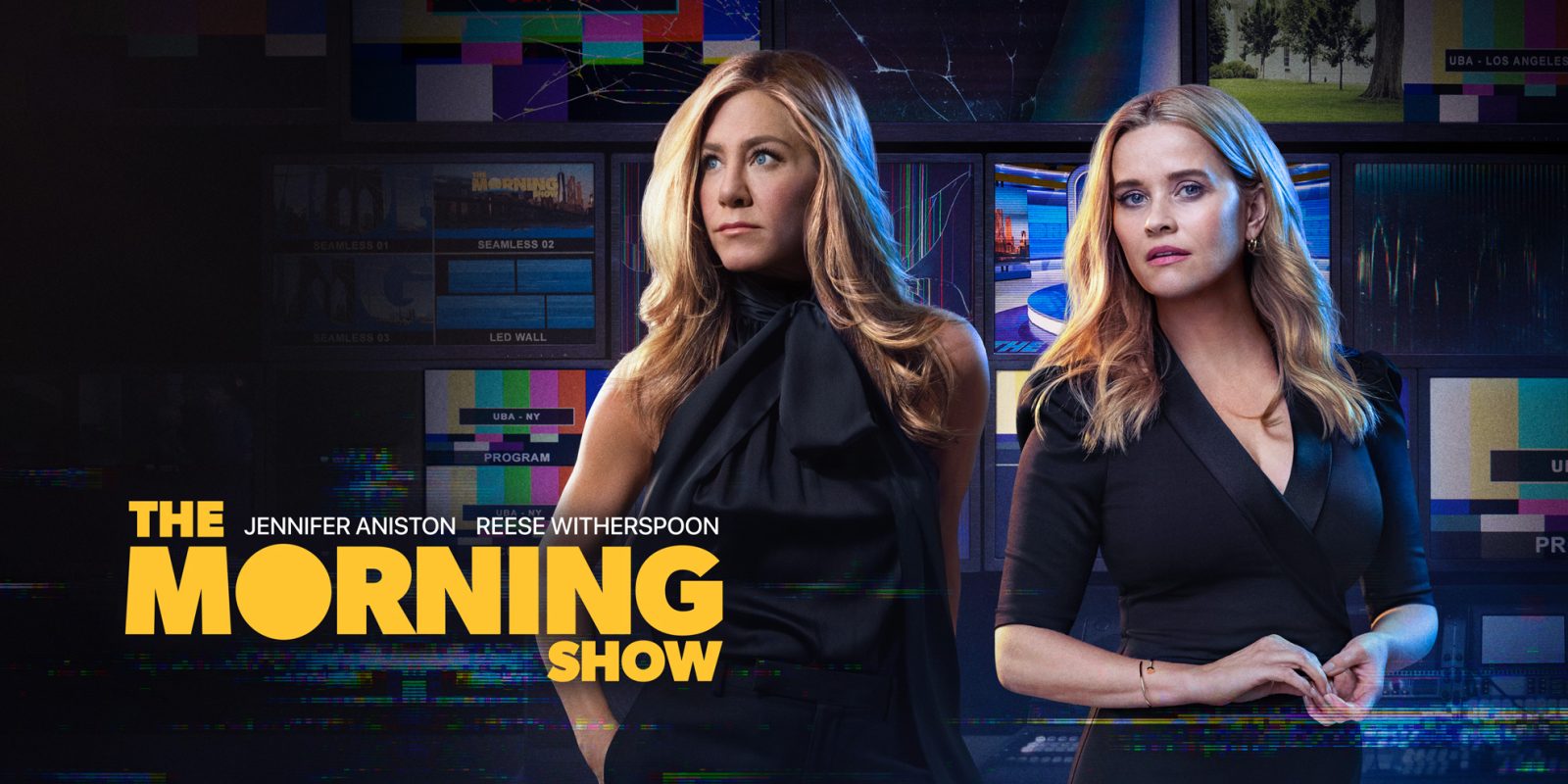 Apple TV+ launched in November 2019 with the The Morning Show as its leading flagship title. Jennifer Aniston stars as a famous anchor on a popular morning news show. The show opens as her co-anchor Mitch Kessler — played by Steve Carell — is fired for sexual misconduct allegations. The first season ultimately unravels the systemic issues embedded in the culture of the network.

The second season picks up where the explosive season one finale left off, as the network hierarchy finds a new world order. The season is also set in early 2020, which means the show will explore how morning news reported and reacted to the early stages of the pandemic.

The real-world COVID-19 pandemic meant production on The Morning Show season two was severely delayed, meaning that it has taken almost two years to arrive. However, it’s finally here.

How to watch The Morning Show Season Two

Each episode of The Morning Show season two is being released weekly. It premiered on September 17, 2021. Apple will release new episodes in weekly instalments every Friday. That means the season finale will air on November 19. If you want to use a free trial for Apple TV+ to binge season two, you’ll need to wait until then.