Apple giving retail employees a $1,000 bonus ahead of the iPhone 13 launch and holiday season 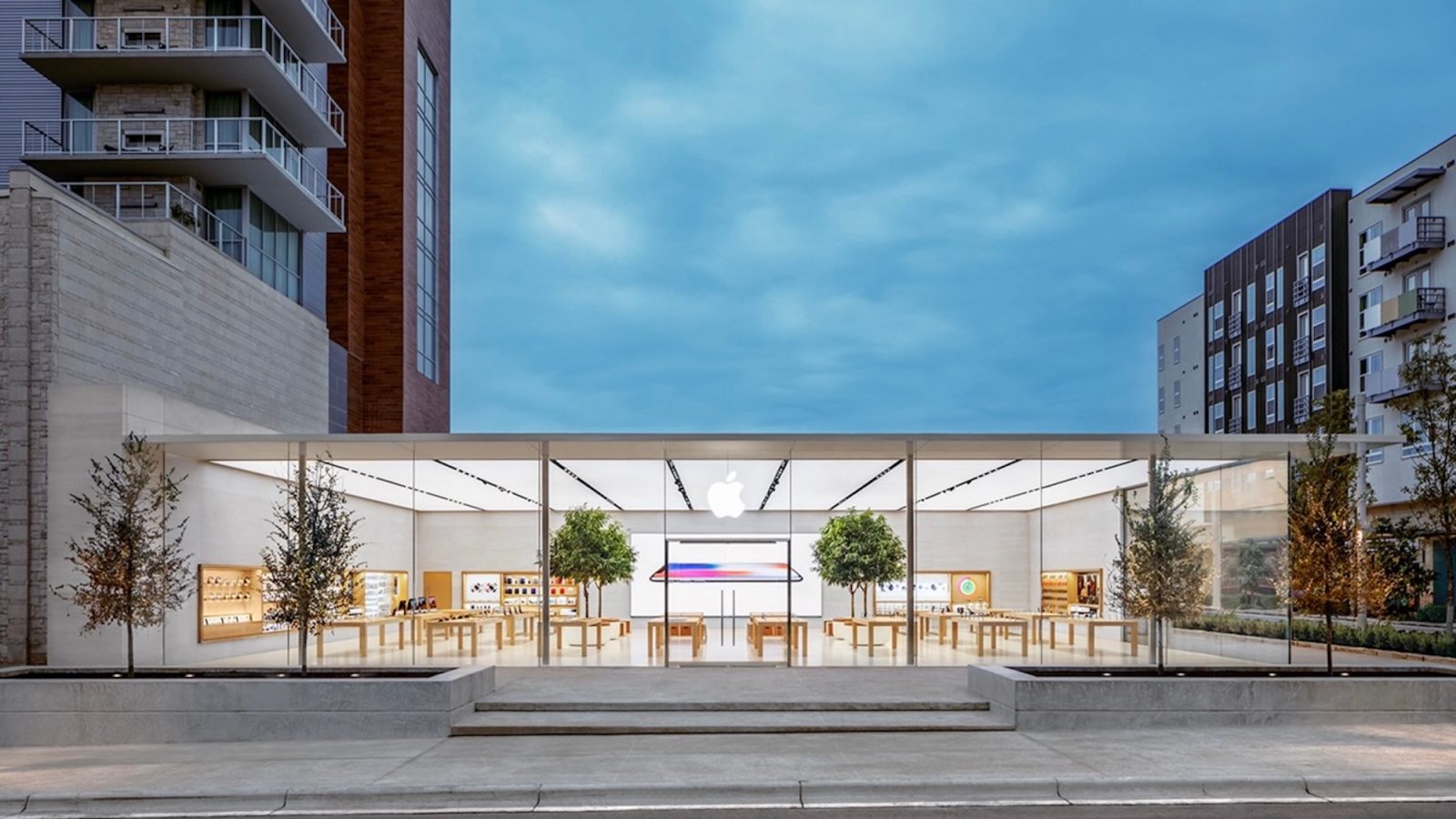 The news was first reported by Bloomberg, while 9to5Mac has also independently heard the same thing from sources familiar with Apple’s plans. In addition to Apple Store employees, bonuses will also be given to AppleCare employees and online sales employees.

Bloomberg points out that Apple rarely gives companywide bonuses such as this one:

The bonuses will be an unusual perk since Apple rarely gives companywide payouts. The last major one was $2,500 worth of restricted stock units in 2018. That bonus followed tax changes allowing Apple to bring back cash from offshore accounts at a lower cost. The new bonuses will be issued via cash in paychecks, rather than as stock units, the people said.

Apple’s decision to give bonuses to its retail employees comes as companies face continued labor shortages. The $1,000/$500 bonus is an attempt by Apple to retain its existing employees as the company heads into the iPhone 13 launch season as well as the busy holiday shopping season.