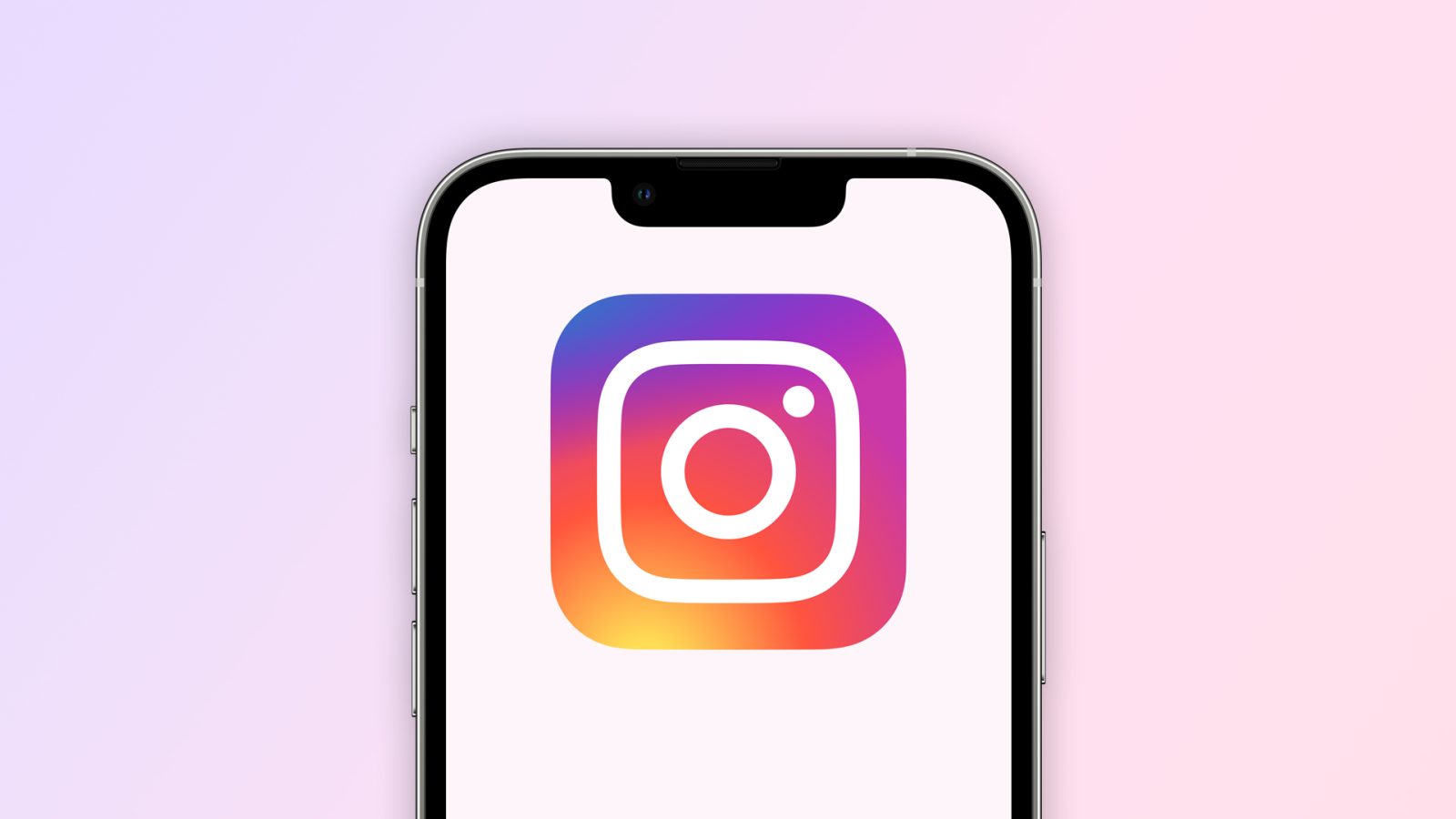 Instagram has just released an update for its iOS app in the App Store that fixes two annoying bugs. The new version fixes the bug that resulted in Stories with no audio on iOS 15 and layout issues for iPhone 13 users.

Since the first iOS 15 beta, the Instagram app was no longer playing videos with audio when the iPhone ringer switch was set to silent mode. Even if the user tried to turn up the volume, Stories and videos shared in the Instagram feed remained without sound. Luckily, version 206.1 of the Instagram app fixes this bug.

Multiple users had been complaining about this issue, which has now finally been fixed by the company. Now you can listen to the audio of Instagram videos even when the iPhone is in silent mode — as it should be.

In addition to the fix for the audio bug, today’s Instagram update also fixes layout issues experienced by iPhone 13 users. Because of the new notch design, the top bar of the Instagram app was wrongly placed under the iOS status bar. While the release notes don’t mention which bugs have been fixed, 9to5Mac was able to confirm that both issues are gone.

The latest version of the Instagram app for iPhone is available for free on the App Store.