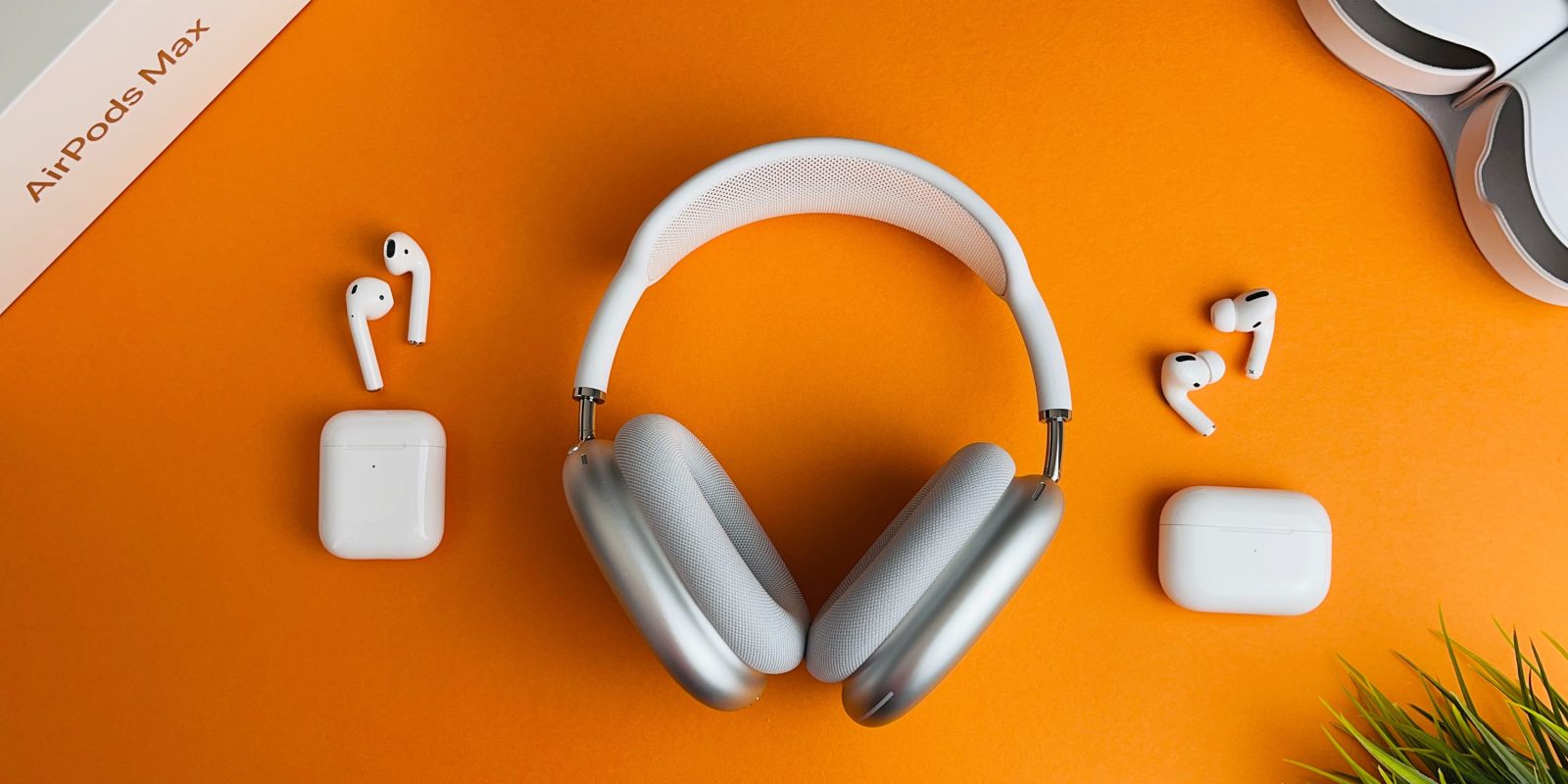 The zombie-like remains of bankrupt wearables company Jawbone is suing Apple for patent infringement. The claim relates to the noise-cancelling features used in AirPods Pro and AirPods Max models.

Jawbone was once a successful company in the wearables and audio business, with its fitness bands sold in Apple stores …

Things started to go downhill, however, when Apple pulled both Jawbone and Nike bands from its retail stores in the run-up to the 2015 launch of the Apple Watch.

By the following year, Jawbone was looking for a buyer, reportedly competing with Fitbit again, this time for an acquisition by Google. Jawbone lost that battle, and the company later exited the consumer market, attempting to pivot into the medical field. That didn’t work out either, and the company went bust.

But Bloomberg reports that a remnant of the company is now suing both Apple and Google, claiming that both companies have infringed eight of its noise-cancellation patents.

Patents originally owned by the bankrupt Silicon Valley darling Jawbone Inc. are at the center of new lawsuits seeking royalties from Alphabet Inc.’s Google and Apple Inc. over noise canceling technology in their ear buds, smartphones and smart home devices.

Jawbone Innovations LLC, the current owner of the patents, filed the suits Tuesday in federal court in Waco, Texas, a district that’s the most popular in the nation for its patent-friendly judge and juries […]

The eight patents in the case relate to ways to limit background noise in devices, technology that was developed in Jawbone’s early years, when it was contracted by the Defense Advanced Research Projects Agency to research noise suppression techniques for the U.S. military, according to the complaints. […]

Jawbone ended up liquidating its assets, while Fitbit was bought by Google for $2.1 billion earlier this year.

Google, Apple and other companies each had a chance to buy the assets of the bankrupt company and passed, according to the complaints. It’s unclear from the suits and Patent and Trademark Office filings who’s behind the company that now owns the patents. Jawbone Innovations is headquartered in a small office building in Waco with no phone number and the lawyers on the case couldn’t immediately be reached.

Apple had no immediate comment, while Google said that it disputed the claim and would “vigorously” defend itself.