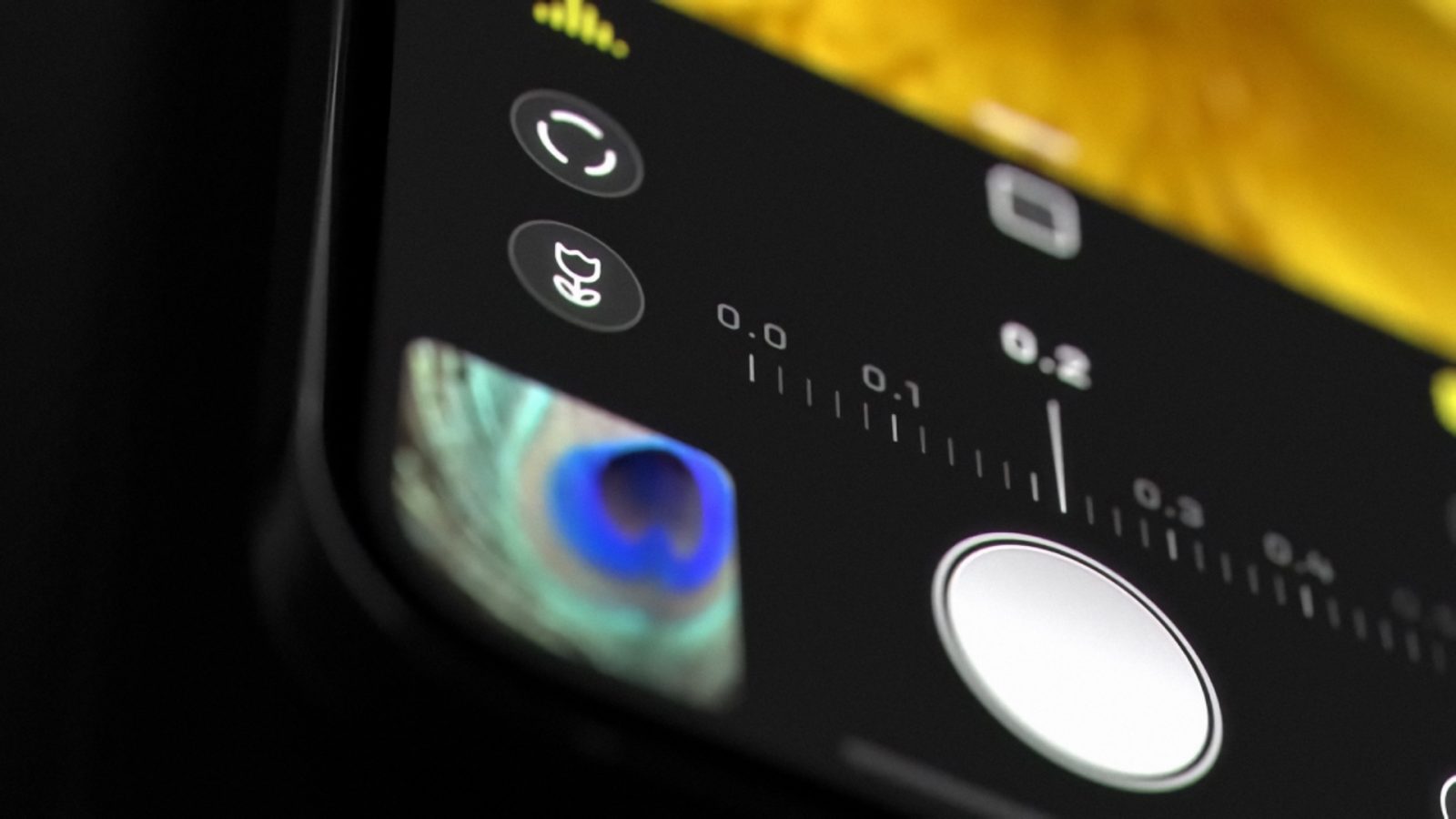 Halide today announced a major update for its award-winning camera app. iPhone users can update to version 2.5, which enables iPhone 13’s Macro Mode to the iPhone 8 or newer.

In a blog post, Halide’s Ben Sandofsky explains how great it is to have a macro camera, showing a ton of examples. Sandofsky also explains that this feature was available for a while thanks to third-party lenses, but those implementations aren’t as powerful as the iPhone 13 solution.

Now, Halide is bringing a Macro Mode feature to all users of the iPhone 8 or newer, and users can choose whether or not to activate the mode.

Macro Mode is easily accessed. As opposed to the built-in camera, we decided to really make Macro photography a deliberate ‘mode.’ While the ultra-wide camera in Halide will still automatically focus on very close subjects if you desire, we believe that taking macro photos is best done in a mode that supports a particular style of photography.

To access Macro Mode, users have to tap the “AF” button, then the flower icon, which in Halide’s case is a tulip “because our designer is Dutch.” Here’s how it works:

Entering Macro Mode, smart things start to happen in Halide. To begin, Halide examines your available cameras and switches to whichever one has the shortest minimum focus distance. Then it locks focus at that nearest point. You can tap anywhere on screen to adjust focus; unlike our standard camera mode, we configure the focus system to only search for objects very close to you.

Halide also lets you adjust the focus by hand. Not only that, the app created a feature called Neural Macro, which upscales images in a way that produces “much sharper, smoother results than what you typically get in an editor.”

The app also lets you go back to the original photo and un-crop the image by opening it up in the iOS Photos app, tapping “Edit” and “Revert.” Halide 2.5 also brings the ability to shoot with Macro Mode as a RAW file.

Oh, what about RAW files? RAW files are RAW, and we respect that. They are left untouched and unprocessed. That means that shooting in pure RAW will just give you the extra control of Macro Mode, but none of the fancy Neural Macro technology. In RAW+JPG mode, you get the best of both worlds, with an unprocessed RAW file and a Neural Macro enhanced JPEG shot.

This update with Macro Mode is available on all iPhones with a neural engine, which means the iPhone 8 or newer, and it produces full 4K resolution JPEGs at either 2x or 3x magnification. Apple’s first-party macro photography feature is only available on the iPhone 13 Pro and iPhone 13 Pro Max.

Halide is a free app but needs a subscription to unlock all features. Check it out on the App Store here.